Handpicked: DuJour’s People to Know in 2017 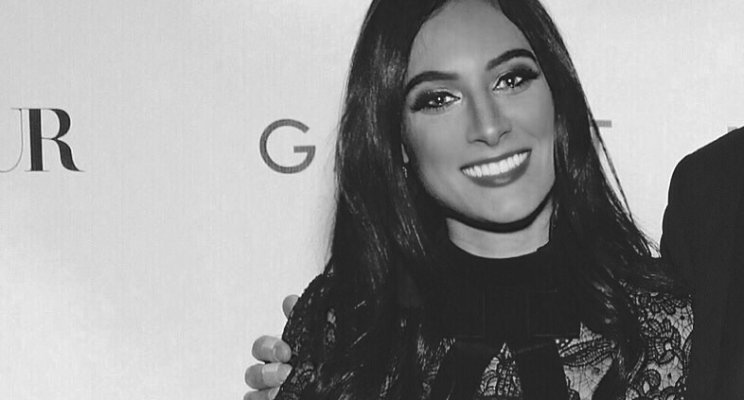 These days, most college graduates are lucky to simply land a job within two years of graduating, let alone assume a significant role at a major corporation. But the latter is exactly what Danielle Naftali did within months of departing Syracuse University. In her current role, she has overseen such important events for the Naftali Group—the real estate firm owned by her father, Miki Naftali—as the opening of its newest luxury apartment house, The Shephard, in New York’s West Village. Danielle’s father isn’t the only one to recognize her natural talent for the business: She herself was the subject of a recent profile in the Wall Street Journal, in which she displayed little worry about the challenges a woman might face in her largely male dominated profession. “If you produce for the company, it doesn’t matter what gender you are,” she told the Journal.