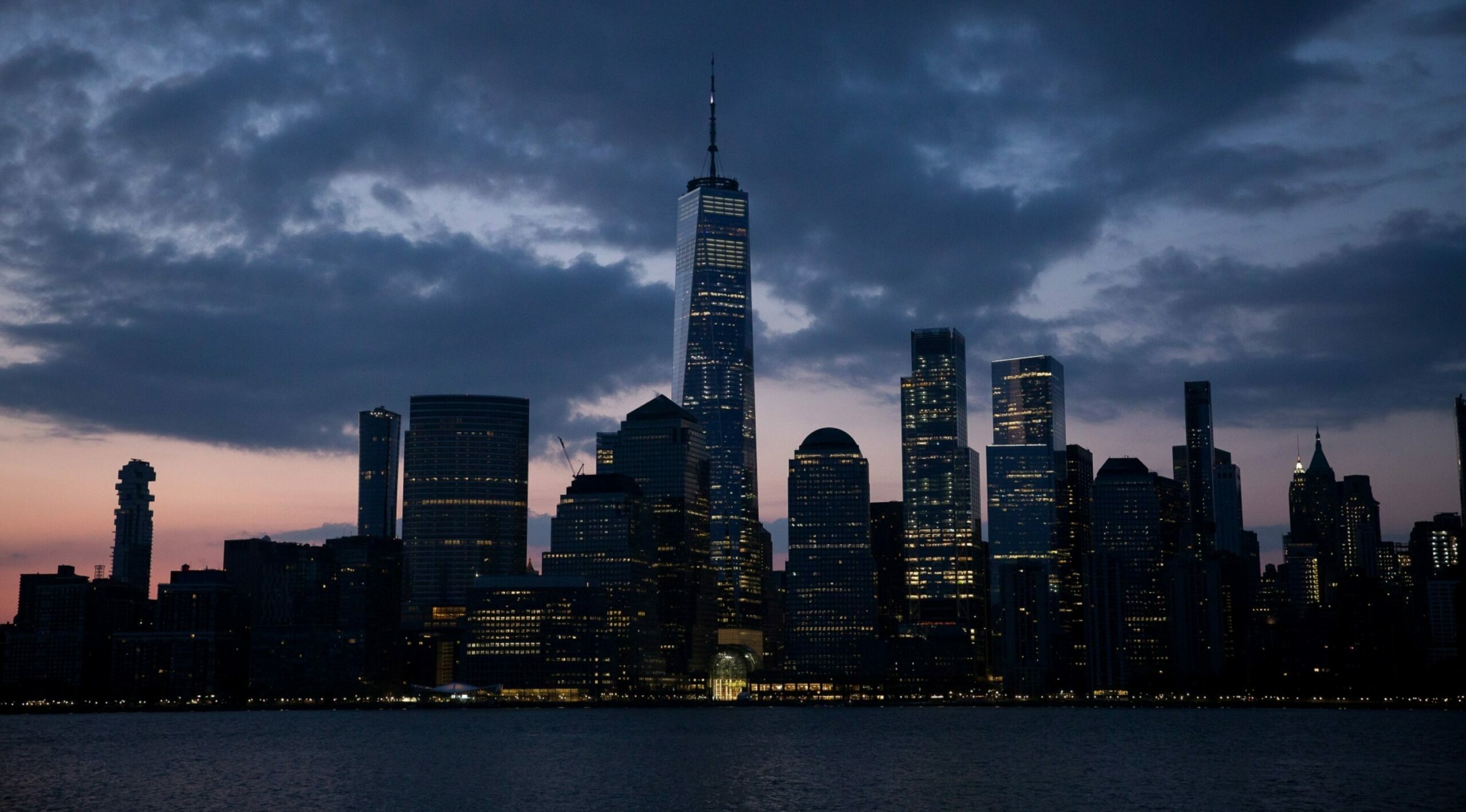 Contracts to buy Manhattan luxury homes are faring well even in the pandemic, with more deals signed in the past three months than in the same period last year. There were 227 contracts for homes priced at $4 million or more from Sept. 1 to Dec. 6, according to a report Monday by brokerage Olshan Realty. A year ago, there were 219. Rising stock portfolios and deep discounts on some of Manhattan’s most exclusive homes are luring buyers back to the luxury market, even as New York remains largely shuttered by Covid-19. Low mortgage rates are an added motivator, along with consumer optimism that vaccines will be available soon, according to the report. “Many of the buyers are New Yorkers, who obviously believe in the city’s eventual recovery,” Donna Olshan, president of the luxury brokerage, wrote in the report. Last week’s biggest deal was a resale of a 58th-floor condo at One57, the Billionaires’ Row tower that touched off Manhattan’s luxury-development boom a decade ago. The 4,483-square-foot (416-square-meter) apartment, on the market since March, was last listed at $22.25 million. That’s at least 35% less than what the seller paid in 2014, though the actual sale price won’t be known until the deal closes. “It’s a tough deal for the seller, but a great deal on the buy side,” Ryan Serhant, the broker representing the purchaser, said in Olshan’s report. Extell Development, the company that built One57—on 57th Street near Carnegie Hall—didn’t respond to a request for comment on the deal. While the developer isn’t a party to the resale transaction, it’s still working to sell units in the building that have yet to find takers. Asking price Last week’s second-biggest contract was for a full-floor unit at the Benson, a condo project under construction on Madison Avenue near 80th Street on the Upper East Side. The 15th-story apartment found a buyer who agreed to pay the full asking price of $14.15 million, said Miki Naftali, chief executive officer of the developer, Naftali Group. Sales started at the Benson in September, just as well-heeled buyers who had retreated to country homes across the U.S. were starting to become interested again in city living, Naftali said. “I hear from more and more people who moved to the Hamptons, Connecticut or New Jersey, that they are eager to come back,” Naftali said. “Some of them are starting to be bored where they live.” Others coming to look at the project are people who at last were able to sell their lavish homes in suburbs like Greenwich, Connecticut, and are free to make the move to Manhattan, he said. Including last week’s deal, four of the Benson’s 15 units have gone into contract—all at the asking price, including a penthouse listed at $35 million, Naftali said. Manhattan’s luxury market—still awash in inventory that’s clinging to 2014-era prices—has a way to go to reach a full recovery. In the same three-month period in 2018, there were 260 signed deals at $4 million or more, Olshan’s data show. In 2017, there were 308.