Stat Geek Alert II: A little more than half of the apartments sold were by developers.

The No. 1 contract was 11N at 70 Vestry Street. asking $28.5 million, raised by $4 million when the developer, Related, started marketing the building in 2016. The condo has 5,003 square feet including 5 bedrooms, 7.5 bathrooms. a library, and a 149-square-foot terrace off the master bedroom. The living room (with a fireplace) and the library overlook the Hudson River. Amenities include a doorman, fitness center with a yoga and Pilates studio, an 82-foot-long swimming pool. a lounge, and a billiards room. The listing broker declined to comment because he said he signed a non-disclosure agreement.

The No. 2 contract was the 11th floor at 1010 Park Avenue, asking $18.5 million. The unit has 3,881 square feet including 4 bedrooms and 4.5 bathrooms. It is in a new building, developed by Extell. which demolished the 25-foot-wide annex of Park Avenue Christian Church to build an 11-unit, 15- story condo with a doorman, gym, and pool. Beth Benalloul and Hilary Landis of Corcoran represented the developer, and the buyers, a New York family, were represented by Amy Katcher, also of Corcoran.

“The market in general is better and we have been aggressively telling people we are working with pricing.” said Benalloul. “I think The Benson (1045 Madison) has been selling a lot too and buyers have gone to see that and then come to see 1010 Park. I think we are in line with them now, but the difference is 1010 Park is finished and people can move in whenever they want.”

Note: On Friday, the sponsor lowered asking prices on 3 other units in the building with discounts ranging from 18% to 30%. 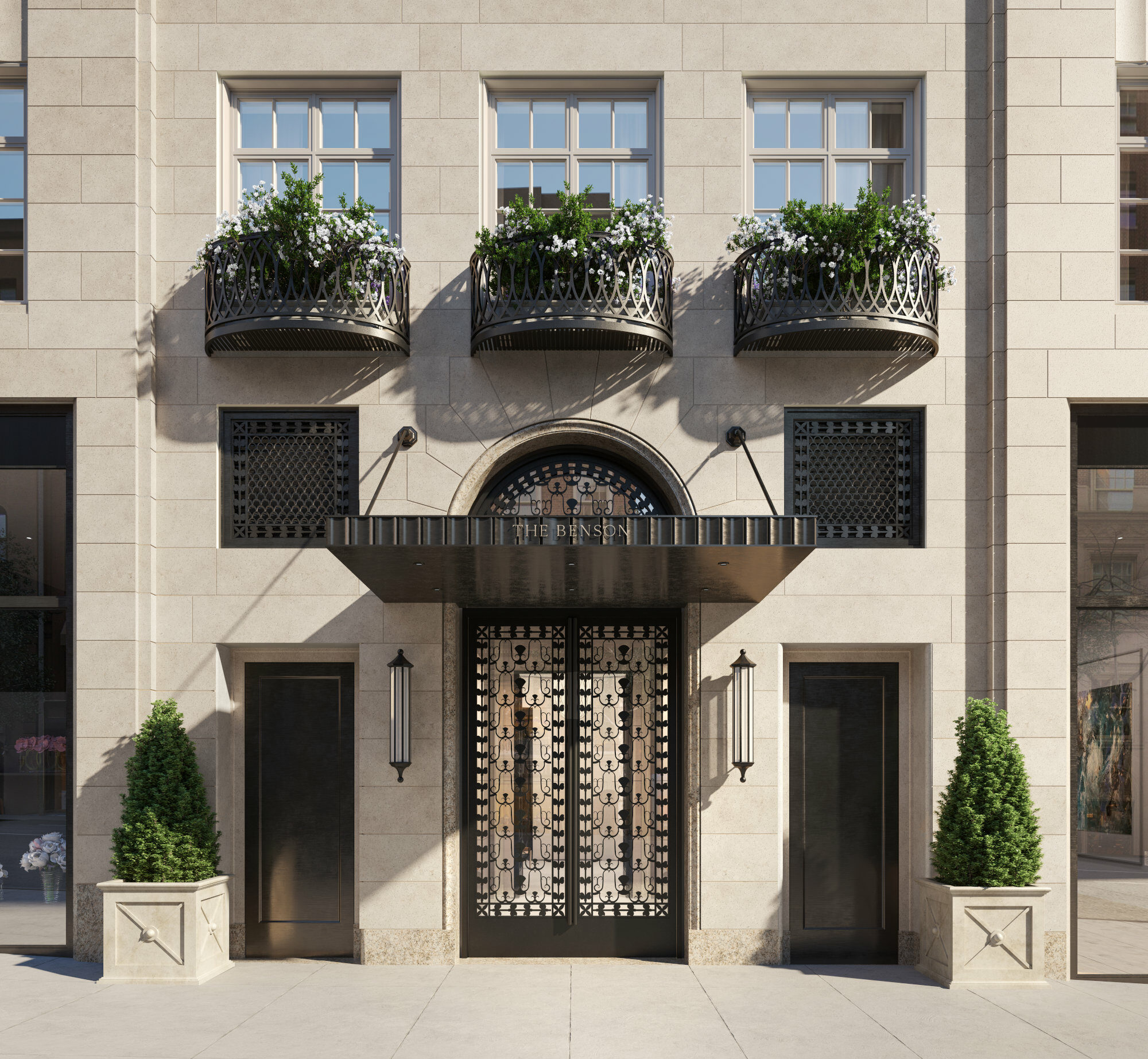