In 2004 Miki Naftali acquired the iconic Plaza Hotel, a New York historic landmark and one of the world’s most recognizable brands, for $675 million. A carefully planned $400 million additional investment restored The Plaza’s world famous interior venues, including The Terrace Room, The Edwardian Room, The Oak Bar and The Palm Court to their original splendor. Upon completion in late 2007, The Plaza featured 180 private condominiums accessible through the historic 1907 Central Park South entrance, 152 hotel suites that we’re available for purchase as hotel condominiums (Pied-a-Terre), 130 over-sized hotel rooms and 160,000 square feet of retail space that houses ultra-luxury boutiques, and the first luxury food hall in North America 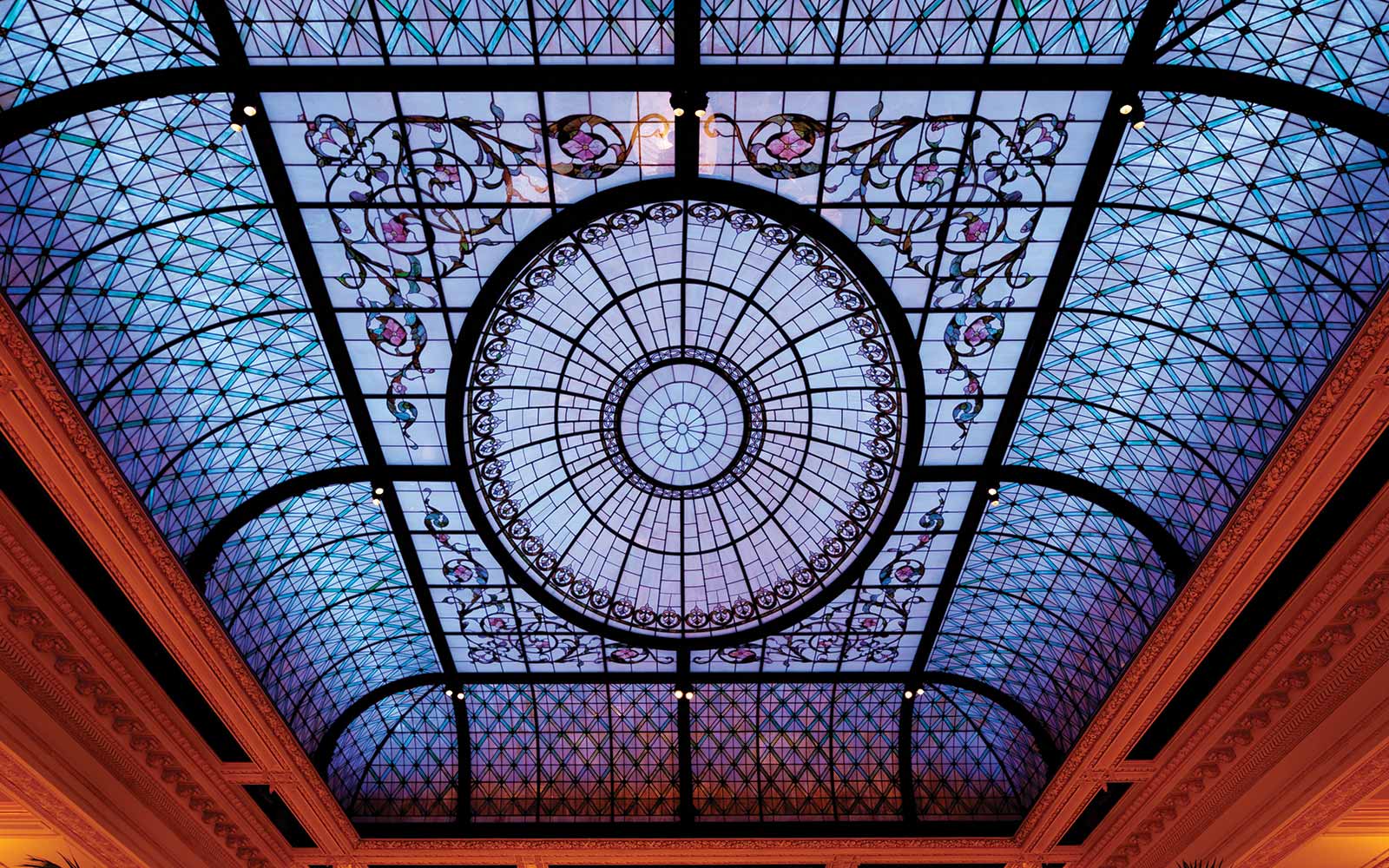 Most recently, Mr. Naftali’s vision to create a European Food Hall at The Plaza has created a trend in New York and across the United States. The Plaza Food Hall has been a success by every measure, receiving rave reviews by the interior design trade as well as the food and beverage trades. 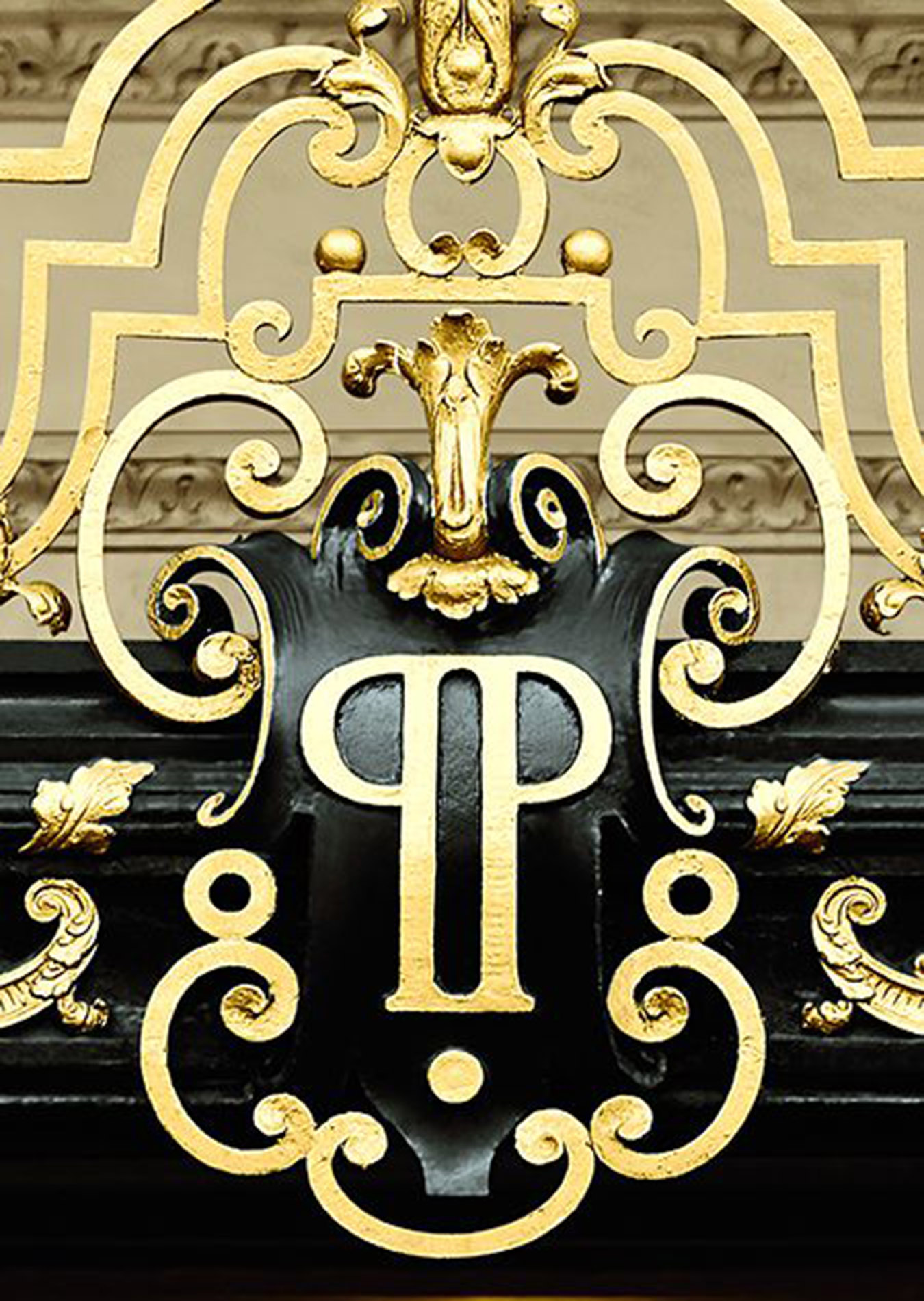