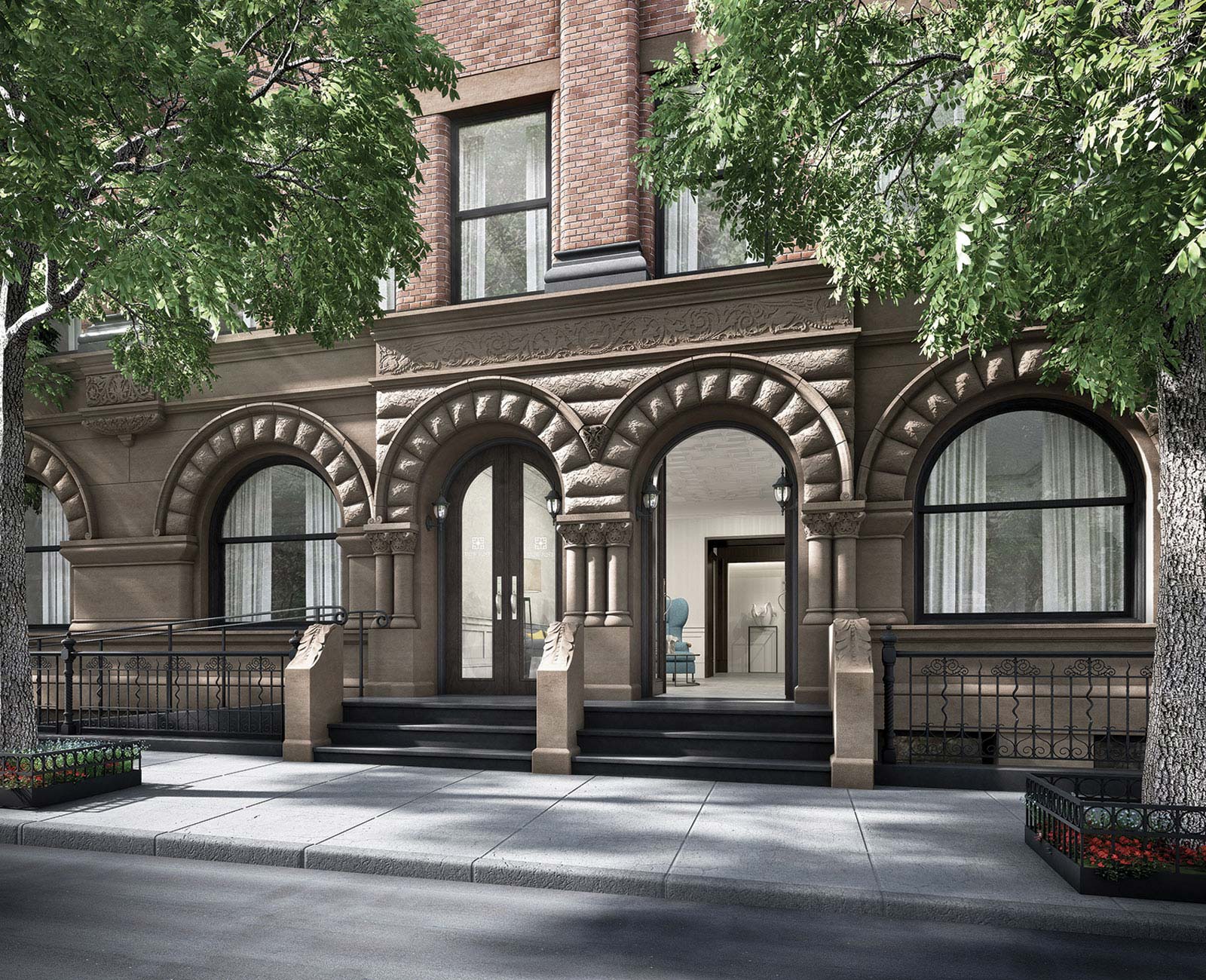 As fall begins, so too do new development sales and leasing (though there wasn’t as much of a summer slowdown, as usual, this year). For those keeping an eye on the new development market, we’ve put together a map of all the projects that we could confirm are hitting the market this season (or have already hit the market since Labor Day). Know of one we’ve missed? Share it in comments or via the tipline and we’ll make sure to add it. UPDATE: We’ve revised the map to include a few more developments.

182 WEST 82ND STREET
The building that made Kevin Bacon angry is almost ready to make its official debut. We hear that the Naftali Group project will be hitting the market this fall, and the teaser website reveals that the building will have 11 apartments, three- through five-bedrooms. The developer’s website has one rendering and a few references to high-end finishes and interiors.