23 Contracts Signed At $4M And Above: Olshan 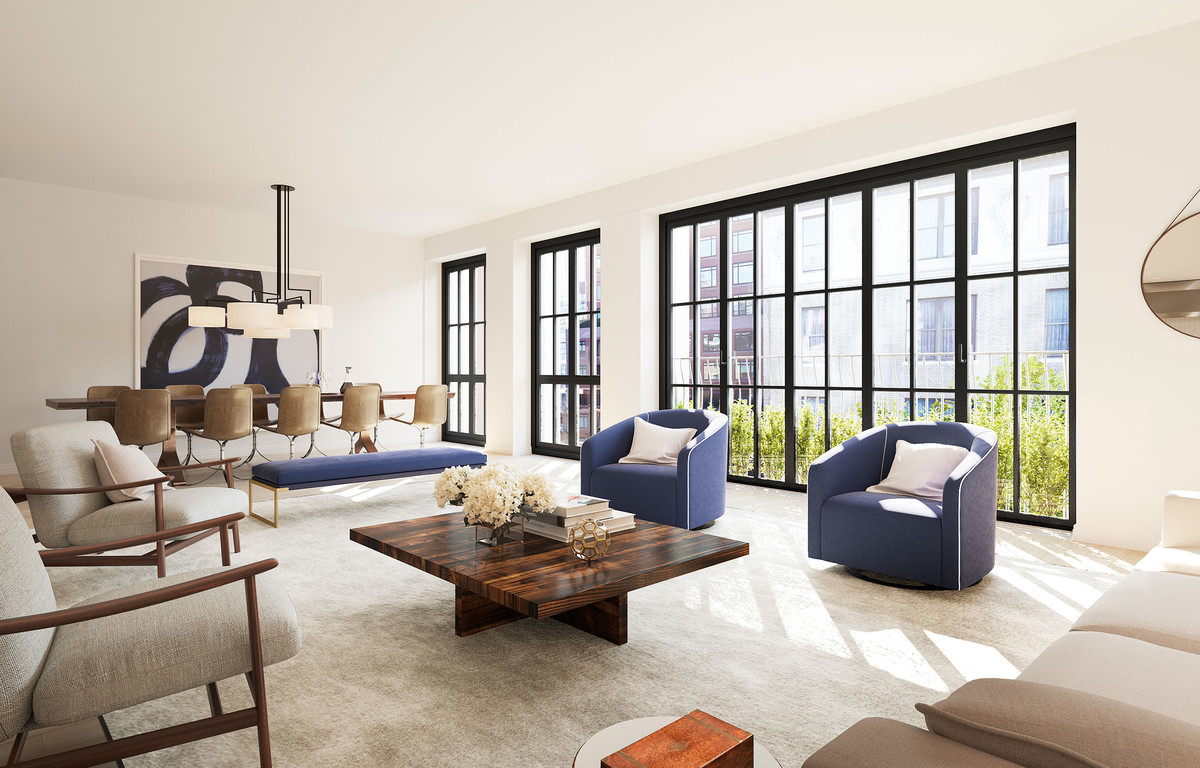 New York City’s residential market last week saw 23 contracts signed at $4 million and above, the most since the first week of August, according to the weekly report from Olshan Realty.

The top contract signed was for a brownstone at 311 West 90th Street. The asking price was $12.2 million, a reduction of the original asking price of $13.9 million. The six-story townhouse spans 6,550 square feet and features five bedrooms and five bathrooms.

The No. 2 contract was for unit 16 at Naftali Group’s 221 West 77th Street. The condo, asking $10.3 million, is 3,300 square feet and has five bedrooms and four full bathrooms. According to Olshan Realty , 16 out of 26 units at the building are in contract, with an average asking price of $2,711 per square foot, according to the report.

The average discount from original ask to final asking price during the week of Oct. 24 through Oct. 30 was 7 percent, Olshan Realty reported. The total weekly asking price sales volume was $146.9 million, and average days on market was 381.

Although the number of contracts signed represents the highest total since early August, it lags behind this time last year when 28 contracts were inked. [Olshan] — Miriam Hall