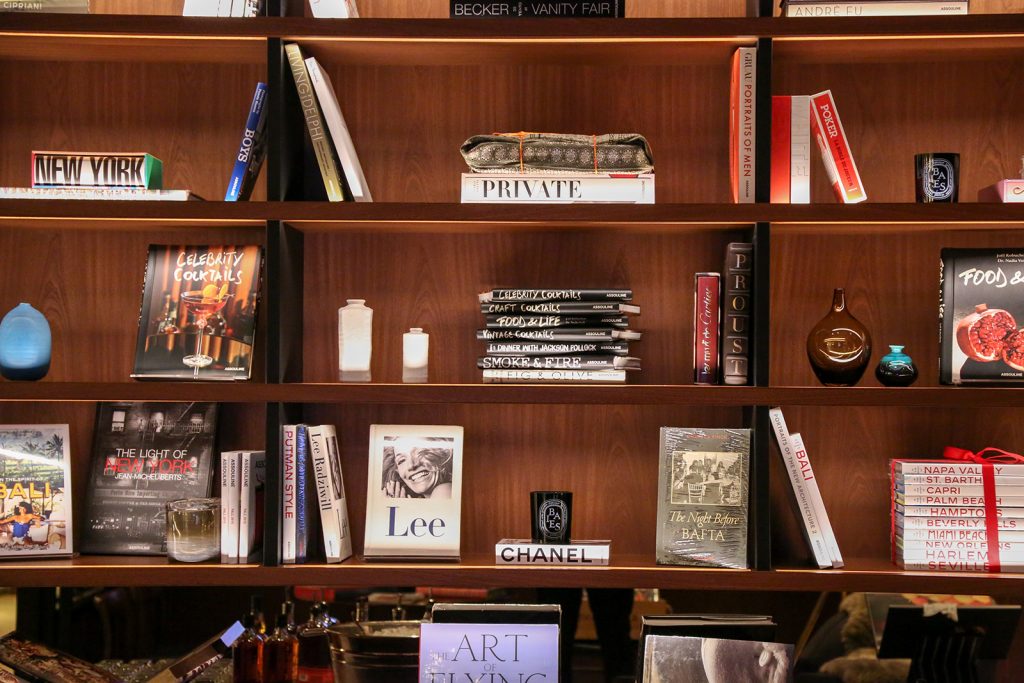 At The Shephard condominiums, residents will be able to relax and reflect in a studious space curated by Assouline Publishing

By the year’s end, occupants are slated to begin moving into The Shephard, luxury condominiums crafted from the bare bones of an 1894 Romanesque Revival warehouse in New York City’s West Village by The Naftali Group. After completely gutting the historic space, the developer enlisted Beyer Blinder Belle—the same architects known for renovating Grand Central Terminal and Ellis Island—and Gachot Studios to completely revive the building inside and out.\

The property boasts amenities like basketball courts, a Pilates studio, a golf simulator and a rock climbing wall, but one special comfort caters to residents looking for quiet refuge—a library curated by Assouline, the publisher known for binding tomes meant to live on the most luxurious of coffee tables. Vintage books on Picasso, Norman Mailer, Alexander Liberman and more found by the Assouline family throughout their travels will line the walls along with modern titles that reflect the luxurious aesthetic of The Shephard.

The crown jewel of the library will be a copy of Santiago Calatrava signed with an original drawing. The oversized volume chronicles the Spanish architect responsible for designing the iconic Oculus transportation hub at the World Trade Center. “We thought that it was a good idea to have a book signed by the architect of New York today for a developer who is so significant in New York today,” said Martine Assouline. “For years and years New York has been the place to watch because of the architecture, but nothing really happened since decades,” she said. “The landmarks are still the same—the Chrysler building. No one did anything spectacular or new and strong enough of those kind of buildings and now with that creation of Calatrava, it is really the 21st century.”