A Promising Start to February for Manhattan Luxury Home Sales 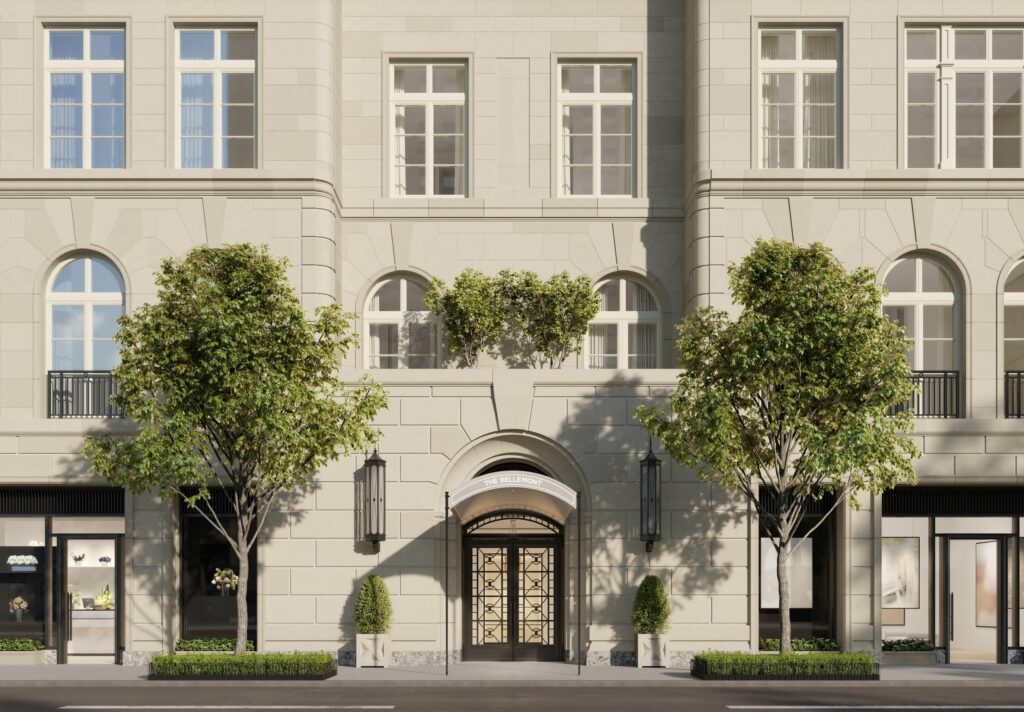 Manhattan’s luxury real estate market had a strong start to February, surpassing 30 deals within a week for the first time in 2022. There were 40 contracts signed for homes asking $4 million or more in the week ending Sunday, the most this year, and 11 more than previous week, according to Monday’s weekly Olshan Report.
The deals included 27 condos, nine co-ops and three townhouses, with a total sales volume of $300.24 million.Last week’s biggest deal was for a condo at 15 Central Park West, which sold within days of its listing with an asking price of $21.95 million. Designed by Robert A.M. Stern, the 3,103-square-foot home has three bedrooms and three-and-a-half bathrooms. The building’s amenities include a 14,000-square-foot fitness center with a 75-foot pool, a landscaped motor court and garage, a private restaurant for residents, a game room, a library, a business center, a children’s playroom and an outdoor terrace.
The second most expensive contract was for a full-floor unit at 1165 Madison Ave.,known as The Bellemont, which was also designed by Mr.Stern. The asking price for the condo was $18.75 million, raised from the original price of $18.25 million. It has five bedrooms and six and a half bathrooms, plus 13-foot ceilings. The sales in The Bellemont launched in late October, and since then, nine out of 12 units have sold at asking prices averaging $3,768 per square foot. The building features a concierge, a roof terrace, a children’s playroom, a screening room, a fitness center and a squash court. Condos have been outselling co-ops for years, Ms. Olshan said. “It has a lot to do with the fact that consumers like new products, and they don’t want to renovate.”