Checking In On 3 Naftali Group Projects Gearing Up for Action 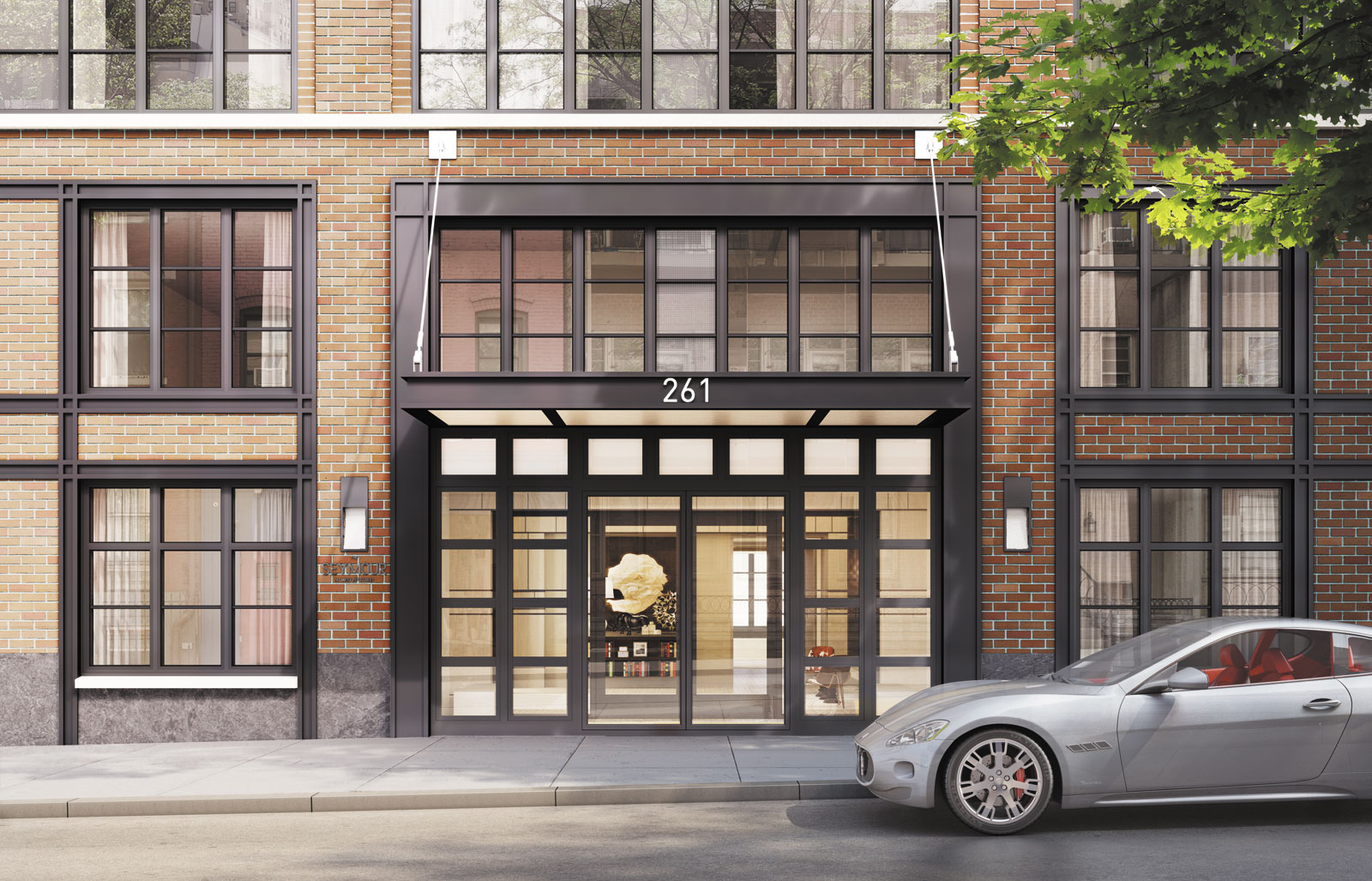 Formerly of Elad Properties and the mastermind behind the group’s $450 millionresidential conversion at The Plaza Hotel, Miki Naftali has since created a prolific development brand of his own. In the past three years, the Naftali Grouphas completed or is poised to develop over 1 million square-feet of New York real estate. The Observer sat down with Miki Naftali to discuss three of his group’s development projects poised to kick-off this year. Let’s check in on what’s happening:

1) 234 East 23rd Street: The development group bought this parcel in June 2013 for $23.15 million. Plans for the site indicate Goldstein, Hill & West is designing a 20-story, 57-unit tower with a ground-floor retail component for the site between Second and Third avenues. According to the Observer, the units in this property will be a bit smaller and geared towards younger, first-time buyers.

2) 261 West 25th Street: Naftali is bringing a 61-unit residential condo building designed by Goldstein, Hill & West to the site that currently houses four residential buildings. YIMBY reported in January that demolition permits for the site had been given the green light. The incoming 135,000-square-foot building will be geared toward high-end buyers, with unit sizes averaging 2,800-square-feet. Naftali tells the Observer of the building,

3) 206 West 77th Street: The great parking garage exodus of 77th Streetbetween Broadway and Amsterdam continues with this future conversion. Naftali payed $55.5 million for the lot—nestled between, but outside of, two historic districts—in 2013. The lot will allow 100,000-square-feet of development, TRD reports. The luxury residential building-to-be will be 18 stories and have approximately 25 three- to four-bedroom homes. “As far as we know,” Naftalitold the Observer, “we are going to be the only new construction to be complete and deliver in 2015 in prime Upper West Side [territory].”
[Because 182 West 82nd Street has a landmarked facade, Naftali Group had to maintain the building’s facade while demolishing it’s interiors. The building is due at the end of the year and may even call itself home to Naftali himself. Image via Naftali Group.]

The group’s in-development 182 West 82nd Street, an 11-unit building with homes between 2,500- and 7,000-square-feet, has already sold out despite not being due until the end of this year. Units hit the market six months ago and were priced between $4.5 million and $6.6 million. They must have put thatlovely sales office to good use.