Sights like gas stations and McDonald’s made any trip down Brooklyn’s Fourth Avenue worth forgetting.

But the Fourth has awakened, and it’s fast morphing from an industrial hinterland into a gentrifying — and desirable — residential thoroughfare.

Today, a trek from Pacific Street down to 19th Street still shows traces of that gritty past; you pass gas stations, car washes and few trees. But it also reveals much of what’s arrived since: a gaggle of ritzy residential buildings.

There’s far more to come. Scaffolds surround a number of forthcoming developments up and down the avenue, including at the former Church of the Redeemer, a demolition site near Barclays Center that spies tell The Post will give way to a condominium. Also on the way is the ODA-designed 251 First St. — a 44-unit condo that’s one of nine new area developments HPDM is marketing — where prices begin north of $1 million.

From Pacific Street down some 30 blocks to South Slope, and on the side streets immediately surrounding the avenue, a whopping 26 buildings are now in the development pipeline, according to HPDM tallies, which will flood the area with roughly 1,400 units when completed.

All this activity stems from a trio of rezonings between 1994 and 2005. In their wake, developers seized opportunities to build in this untapped area, rightly anticipating residents would want easy access to prime nabes and new construction.

“I felt a brand-new rental could be a very attractive thing for the neighborhood,” says Miki Naftali of the Naftali Group, which developed Landmark Park Slope — a glassy 2013-opened, 104-unit rental that runs alongside Fourth Avenue. This 12-story building has a roof deck with Manhattan views, a residents’ lounge, a gym and homes with floor-to-ceiling windows. “I realized that [New Yorkers] want to live in the neighborhood, but are looking for modern living with great amenities. It was a no-brainer.” 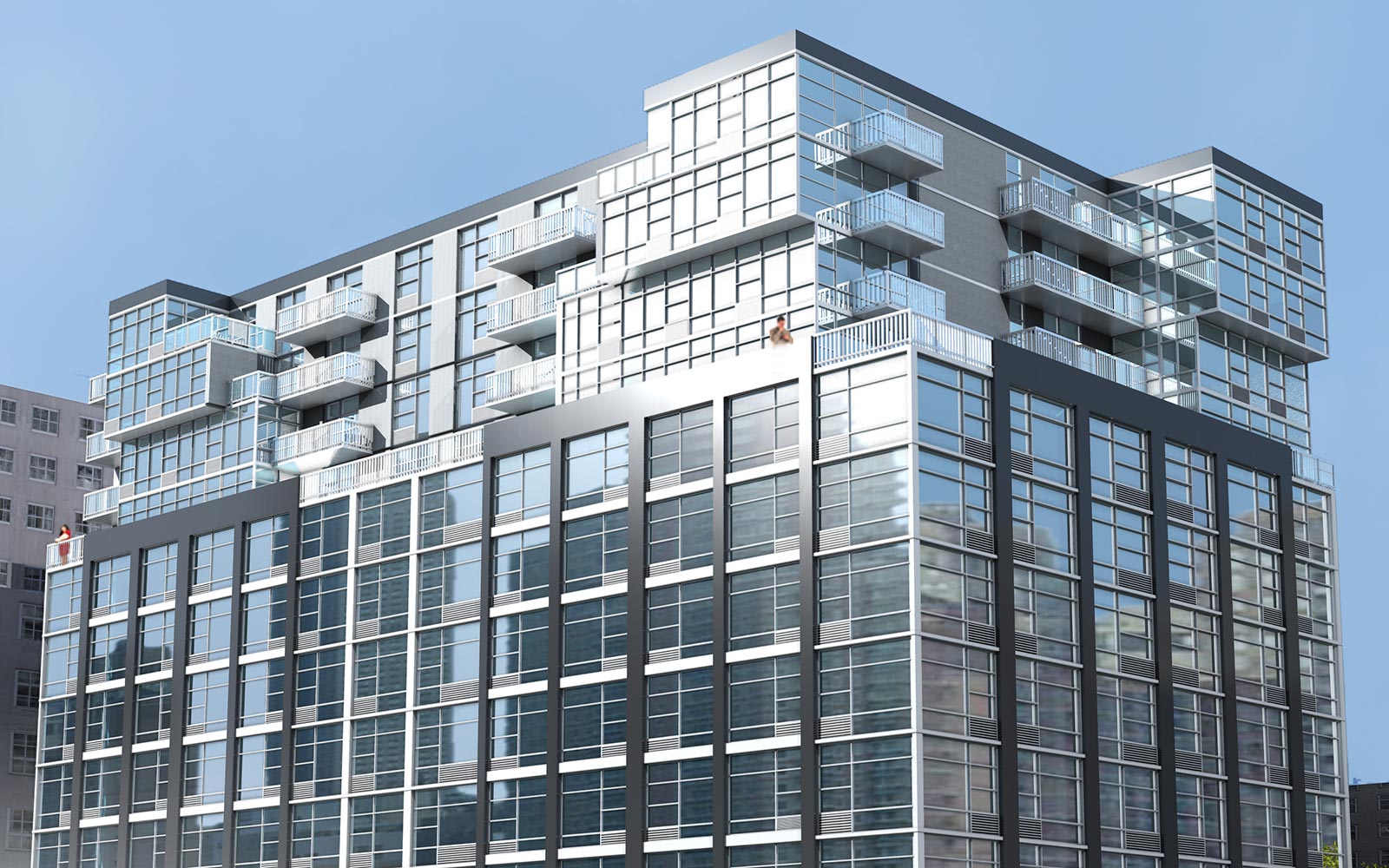