Interview With The Developer: Miki Naftali On The Upper West Side, & The State Of New York City’s New Developments 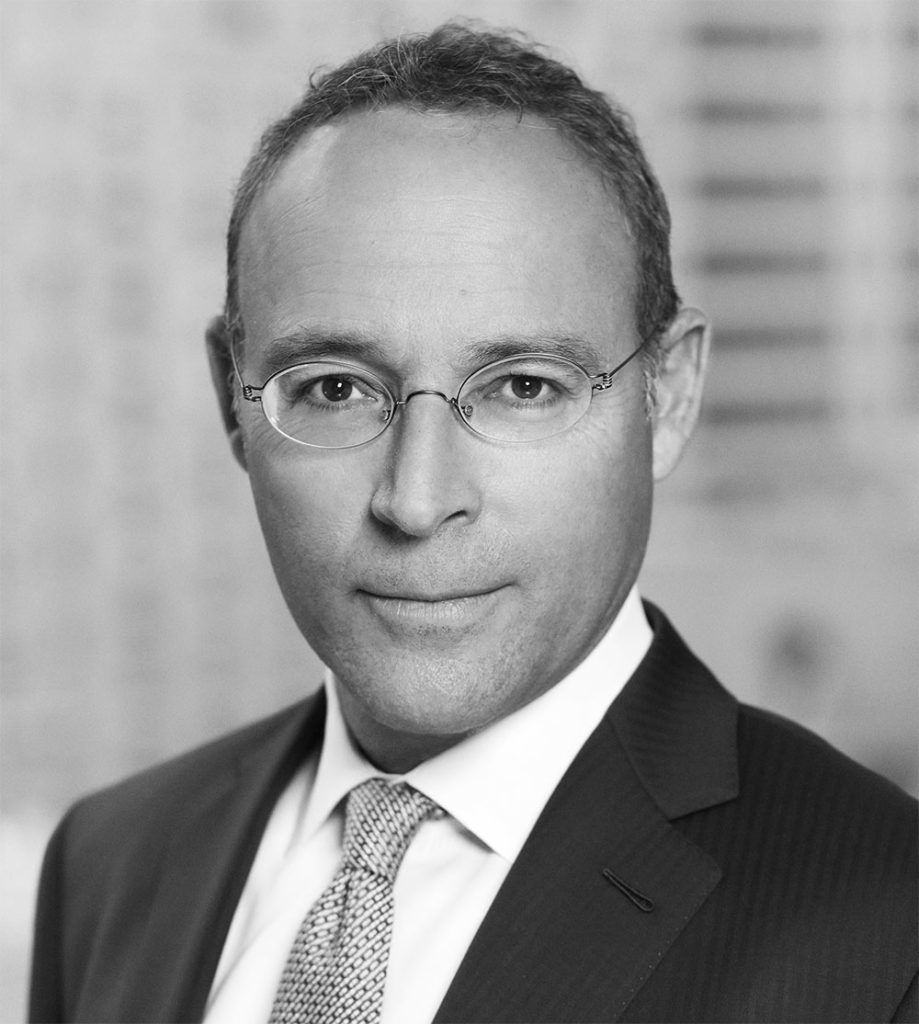 The Naftali Group has been working on several substantial new developments over the past few years, and two of the more prominent buildings are almost across the street from each other, at 210 West 77th Street, and at 221 West 77th Street, in the heart of the Upper West Side. YIMBY caught up with Miki Naftali at 210 West 77th Street to discuss how the firm’s other projects are coming along, how they managed to acquire two development sites that avoid the red tape that chokes so much of the Upper West Side, and the state of the market in general.

How are things on 77th Street?

The market is not as strong as it used to be but the location is phenomenal, we did very well.

Why two buildings on the same block?

It’s a very small block, you see the job [221 West 77th Street] from here. If you look at the Upper West Side, this is the center, everything is here. Citarella, Zabar’s, Equinox, everything. Especially for families. But this specific block was the back of the house — there were three parking structures. we looked at it and said hey, it’s a great opportunity. If you look at a map, the majority of the Upper West Side is a historic district — there’s a small sliver here that is not. Even 79th street is landmarked, and they can’t go as tall as we are. But these two sites are outside the historic district.

How did you acquire two sites across from one another?

It was a situation of long-term leases. This site [210 West 77th street] came to market, then we approached the other site’s owners; they said we have a long term lease with Hertz, so I said OK, I’ll deal with them, so we talked to Hertz, and we got it. And it’s a good value. If you take this building and move it to the Upper East Side, probably 400 to 500 more per square foot.

So you are doing Upper East Side next?

We like variety. We have three already on the Upper West Side.

What is coming next?

Here’s the thing; for about two and a half years, we didn’t buy any sites. We bought small pieces here and there but nothing major, the reason was because I thought the market was just too expensive, and I thought that the end-market was slowing down. Financially it didn’t make sense to me, and I’m very happy with what we did, because we’re seeing now — we’re almost done with almost all of our projects, the Shepherd in the West Village will be done this year. And I see a couple of situations in the market that other buyers — they bought different things in the last year or two…

Which situations are most perilous?

I can’t say. But again, not because the end-market is not there, but because they might have overpaid. Or they’re not experienced enough, and the lenders aren’t lending to them. So there are a couple of situations — obviously some of them you know, on far East 58th Street. I have been over there, I was bidding on the site, we were very close to buying it before they bought it. The difference was a million dollars, they went and bought the site. They did a good job creating the assemblage, but that’s it. And that would be a very, very expensive building to build, way over what should be built over there, it didn’t make sense.

So these buildings in sites that may not be traditionally prime, that have been enabled by improvements to technology, like the 57th Street supertalls — how long will that market stay soft?

My personal opinion is that it isn’t about a couple of buildings on 57th Street. Looking at the broader market, the demand is there. If you have a good product in a good neighborhood and don’t put 200-300 units in one building, you’re going to sell. If we had an opportunity like these [210 +221 West 77th Street] again, I know it would take me longer to sell, but I’m going to sell it. The demand is there.

Everyone likes to report that nothing is moving on 57th Street but the majority of the market is not that. The majority is different product. You can’t cut corners — I always try to communicate to my colleagues in development — if there is a new developer, someone that is stepping into the market now, and thinks that he or she can cut corners and develop a product that is OK, not well-designed, they are not going to sell.

So are you talking about Long Island City and Downtown Brooklyn?

If you go look at the rental properties we’ve built in Boerum Hill and Park Slope, they’re obviously different quality than a $10 million apartment, but we always build the best quality we can do for a specific market. In Downtown Brooklyn you can’t get the same product as the Upper West Side, but when you have competition you have to compete. And that costs money. When you look at the market and say, where is the demand? There is strong demand. Buildings are going up, it takes longer to sell because there is more inventory, but as a buyer today, you have more to choose from. I know how to compete because we build a beautiful product, but we always try to price it reasonable to the market. If the market here is $2,700/foot, I am not going to try and sell for $3,500/foot, but if we can get $2,700/foot, I’m going to do it.

Moving on to infrastructure, things in New York City seem to be getting worse. Obviously the subway is not so relevant to billionaires, but for people who may or may not take the subway in the high-end market, this may be an increasing concern. Do you see these worsening issues affecting the market at all or are people looking past it?

The short answer is no, it’s not going to affect the market, but it doesn’t mean that it’s right. We go on the street and there is garbage, people pay a lot of money to live here. Crime is pretty good, but look at London — it’s clean, and nice. Why can’t we keep things cleaner? It’s not going to affect the market though, and I’ll give you an example. If you want to buy a beautiful house in the suburbs, Bergen County or Connecticut, I just sold my beautiful house for the price that you buy a one-bedroom in the city. At the end of the day, people don’t want — obviously a lot of people live in the suburbs — but a lot of people want the convenience of amenities. Soulcycle, PureYoga, Citarella, everything is right here.

You walk out the door and want a restaurant or a show, they are right there. In a lot of young families, both parents are working, and that’s very important too — it doesn’t matter if it’s one of the two, if you live in the suburbs, it’s a problem. Either both don’t see the kids, or one is giving up a career. I hear a lot of couples — the reason they live in the city — and it isn’t just New York City, it’s all over the world — the price is very expensive and they live in a small space, but both work, and want to be with their family. I can tell you that we don’t have time — if you compare yourself to your parents or grandparents, you do much more, every second. I don’t believe that you sit for three hours and you do nothing.

But I can tell you —

You don’t? Why have all that money if you can’t sit for three hours?

I mean overall, let’s not talk about you or me or whatever. But the generation today is much more active and busier than previously, definitely when you compare to the grandparents. The price for it, is that people are willing to pay more for services than their grandparents. How many times did grandparents go out to dinner versus today? We are building these beautiful kitchens, but most people go out or order Seamless. Why? People are spending much more money. at the end of the day it’s about being busy, and being accustomed to services, which you get in a big city. It’s very difficult to get that in the suburbs. It’s a long answer to your question — what about transportation, the homeless — it’s not going to impact pricing, but that doesn’t make it right.

By the way, transportation mainly impacts those commuting from the suburbs to the city — sitting in a car, etc. And that’s a problem for them, so they decide to move to the city instead of dealing with that. We even see lots of people who move out of the city who still want a home in New York, whether California or Florida, they still want to be in New York a few months each year. We see a lot of wealthy people who now split their time between two or three homes, and not just vacation homes — three or four months in New York, three or four months in Florida, and traveling the rest of the time. Isn’t that fun?