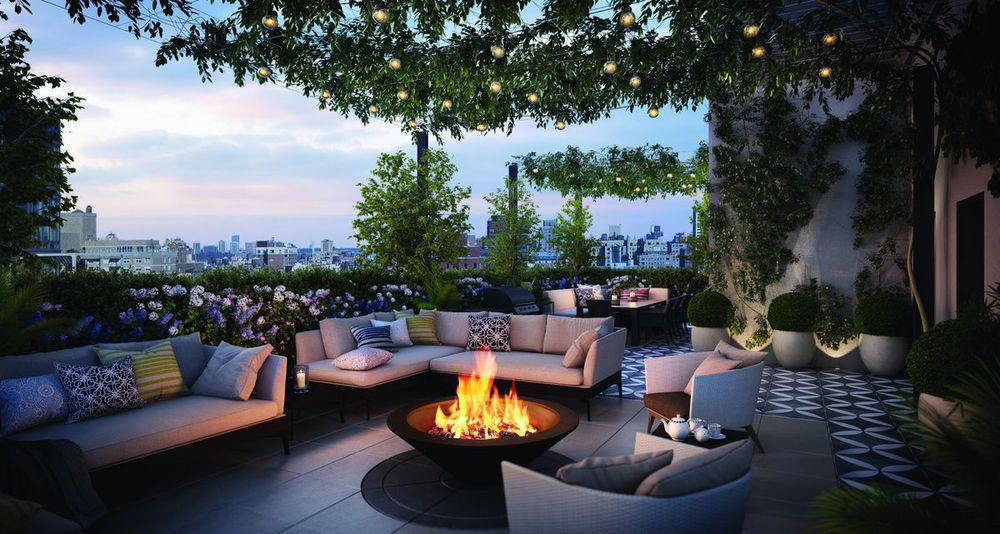 Naftali Group‘s second garage-to-condo conversion on West 77th Street has been in progress for some time now, with a design by Danish architect Thomas Juul-Hansen and a selection of 26 two- to five-bedroom condos. And while it’s not slated for occupancy until 2017, its units are officially on the market (h/t BuzzBuzzHome), priced from $4 million to a whopping $23 million. The smallest unit is a 1,735-square-foot two bedroom, but larger units include a 3,200-square-foot townhouse, and an even larger penthouse. Building amenities are numerous, as you’d expect, with a fitness center, basketball court, on-site parking, and roof deck among the offerings. Naftali also revealed its first renderings for the building, which you can check out below.