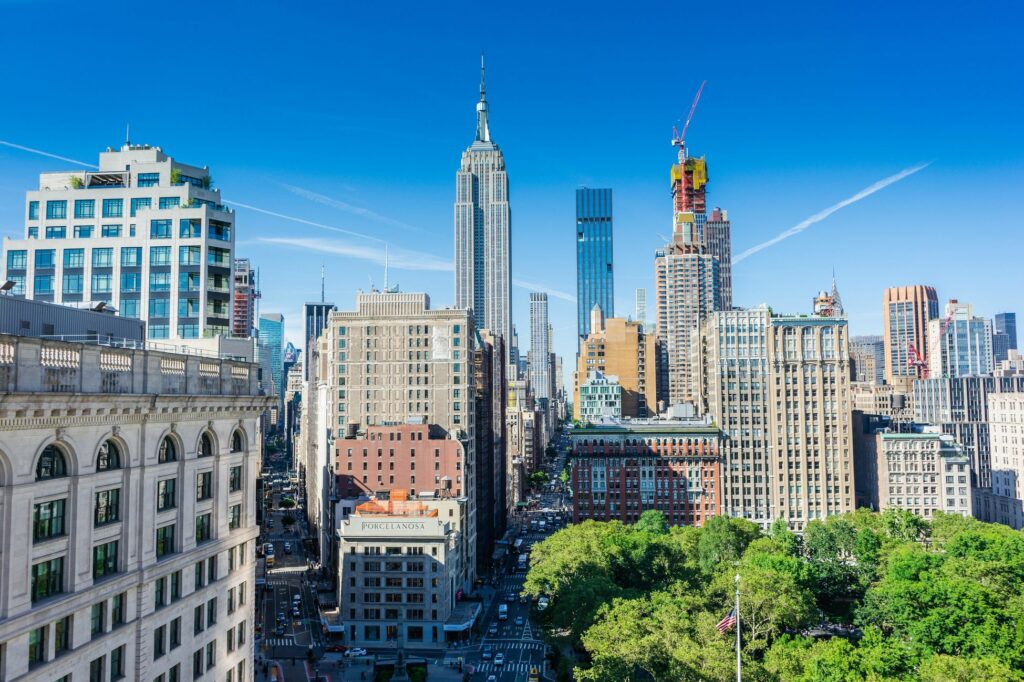 There were 41 contracts signed for homes asking $4 million or more in Manhattan in the week ending Sunday, seven more than the previous week and the highest weekly total so far this year, according to Monday’s Olshan Report.

“This is our strongest week this year, and this year is shaping up stronger than last year, which was our strongest year,” said Donna Olshan, president of Olshan Realty. “This is due to the huge bonuses on Wall Street.”

The deals included 32 condos, seven co-ops, one townhouse and a condop—a mixed-use co-op building with condo-like rules. The total sales volume of the week was $280.936 million.

“Of the 41 sales, 21 were done by developers,” Ms. Olshan told Mansion Global, noting that it is a higher number than usual.

The most expensive contract last week was a penthouse in the Upper East Side asking $32.5 million, an increase from its original asking price. The 6,592-square-foot duplex condo has six bedrooms, six and a half bathrooms and a 37-foot living room with 12-foot ceilings. There are also four terraces, totaling 1,864 square feet of outdoor space overlooking Central Park and the Manhattan skyline.

Built in 2021, 200 East 83rd St. was designed by architect Robert A.M. Stern. This penthouse was the most expensive unit in the 85-unit building, with an initial price of $30 million when the marketing started in May. Around 90% of the units in the building are already sold.

The building amenities include a 70-foot pool, a fitness center, a yoga room, a spa, a winter garden, an automated parking system, a children’s room, a library and a private cinema.