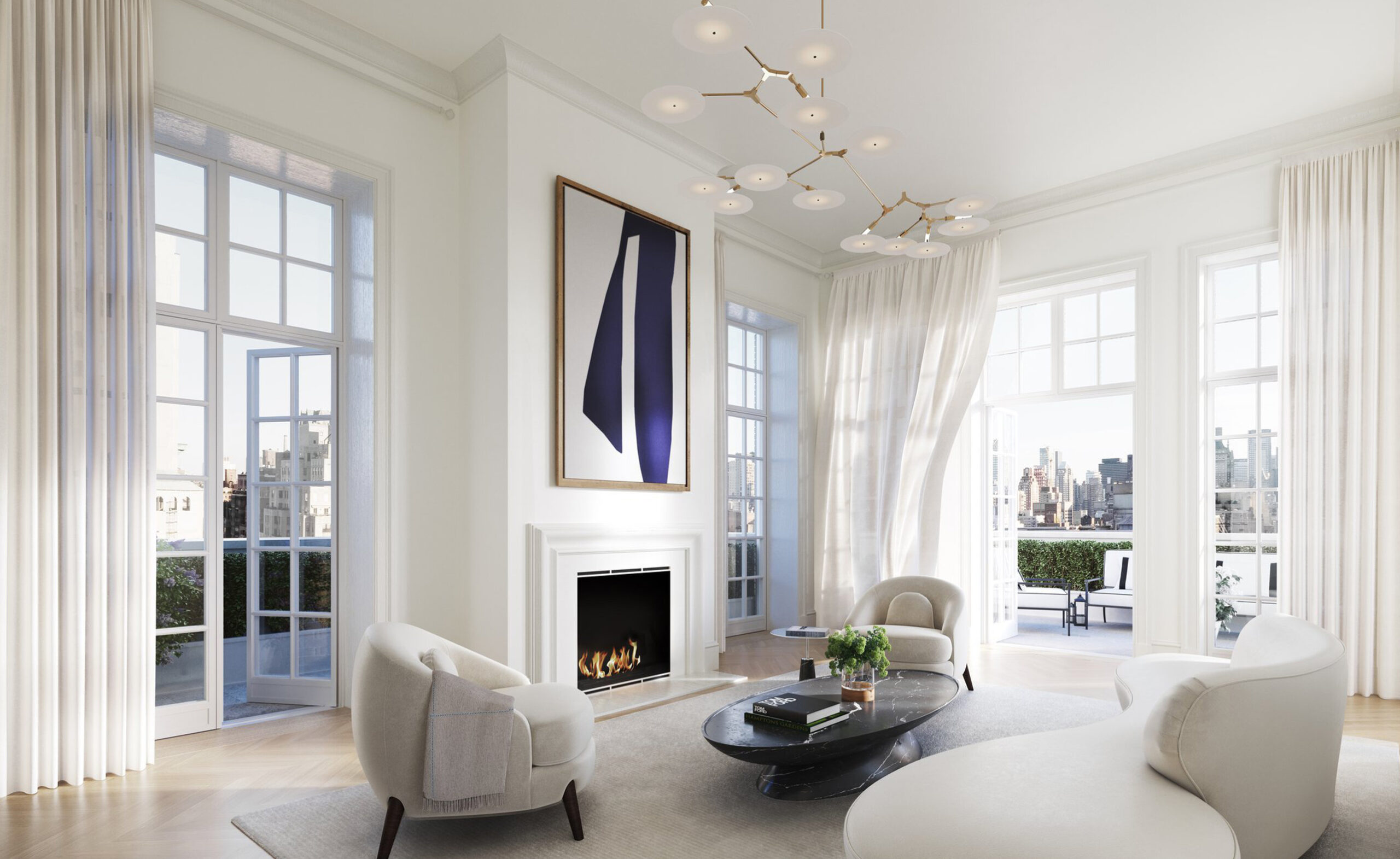 Despite a downturn in the luxury sector and a number of dire real estate predictions, Miki Naftali is pushing more chips to the center of the table. The developer has begun courting prospective buyers for his latest condominium project, The Benson. The 15-unit limestone-clad offering at 1045 Madison Ave., located in a part of the Upper East Side known for its cooperatives, is one of just a handful of condo buildings that have come on the market in Manhattan since the pandemic began. Don’t expect coronavirus-related discounts at The Benson. Most units cost between $12 million and $14 million. “I have no doubt in my mind that values will rise once the pandemic is over. So why should I lower prices?” said Naftali, chief executive of the Naftali Group, which he founded in 2011. “It’s not the best time, and I’m not trying to pretend that it is. But in any situation, you always have an outlier.” Naftali, who is known for sinking much of his own equity into projects, said he’s not pushing ahead to please lenders, which include Israel’s Bank Hapoalim. It has provided $120.5 million in construction financing for the project, which is expected to open by 2022. But Naftali concedes the downturn will slow sales. Selling every unit—which filings indicate would bring in $220 million—might take two years instead of a more typical year and a half, he said. Designed by Peter Pennoyer Architects with a prewar aesthetic, the 19-story building might appeal to people seeking social distance from neighbors. It’s small by condo standards, but it offers elevators that open directly into apartments, and every unit has private outdoor space. A fire pit–centered roof deck overlooks Central Park, and a theater features a bar and a popcorn machine. There has been some interest already. This month a townhouse resident from the neighborhood signed a contract for a $13 million, six-bedroom unit, the developer said.

Research from GS Data Services suggests Naftali might be positioned relatively well. Although sales activity dropped across the board in the third quarter compared with last year, apartments with four or more bedrooms saw the smallest decrease, the analytics firm found. The desire for home offices likely was the reason behind the trend. Yet large apartments that came on the market during the past quarter had some of the steepest price discounts. “Fewer people are willing to purchase in the prime and superprime markets”—above $5 million—said Garrett Derderian, GS Data’s chief executive, because “the future of the market remains uncertain.”