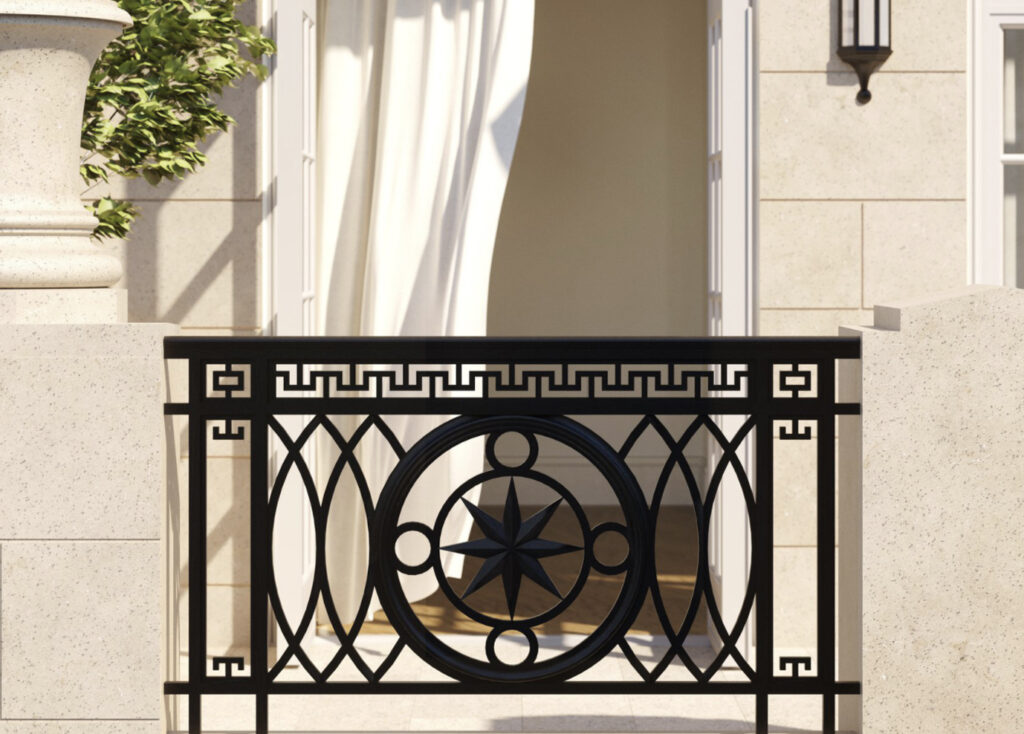 Stat Geek Alert I: The luxury market’s dazzling streak of 30 or more deals extended to 4 weeks in a row.

The No. 1 contract was apartment 17AB at 551 West 21st Street, asking $25.995 million; it was on and off the market since 2017, starting at $40 million. 17AB is 2 apartments that need to be combined: a 4 bedroom and a 3 bedroom that total 8,131 square feet. The units were bought for an investment and closed for $31,288,375 in 2016. The building was designed by Foster + Partners, home of the Pritzker Prizewinning architect Lord Norman Foster. The entrance to this 19-story, 44-unit condo features a drive-in court surrounded by a green wall and a 34-foot-tall lobby with prismatic glass. Amenities include a concierge, fitness center, and children’s playroom.

The listing brokers were Aysegul Demir of Douglas Elliman and Brett Miles, formerly of Elliman, who joined Compass last week. The buyer’s broker was Michael Sin of Adara Advisors. Miles said that a New York family bought the unit. “It’s got phenomenal views from all sides, and it’s the highest you can be in the building without buying a penthouse.”

The condo is above the Mandarin Park Hotel, and has access to hotel amenities including a pool and spa. The listing brokers were Alexa Lambert and Mark Achilles of Compass. The buyer’s broker was Ileen Schoenfeld of Brown Harris Stevens.

Lambert said that the apartment was bought by a New Yorker who is now living abroad and planning to return with his family: “They apparently spent time at the Mandarin Hotel and that’s why they wanted to buy the apartment. They came with their children and decided they wanted to live there.”