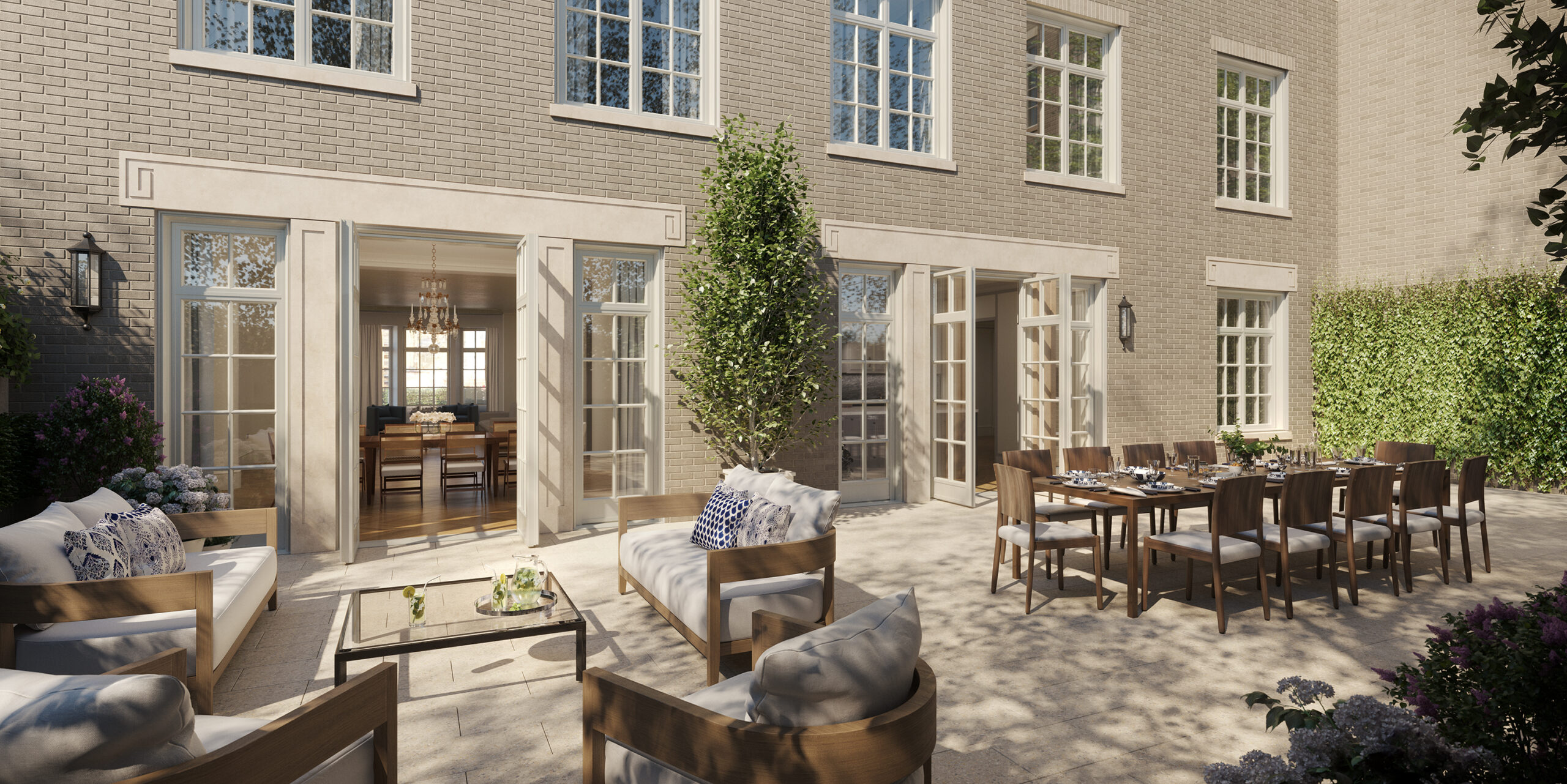 Fourteen contracts were signed last week at $4 million and above, an anticipated decline from the previous week, when 25 contracts were signed, due to the Thanksgiving holiday. Stat Geek Alert: Last week’s total of 14 signed contracts is more respectable than you might think: The 10-year, Thanksgiving-week average is 12 signed contracts. The No. 1 contract was the Mezzanine a.k.a. Unit 101 at 781 Fifth Avenue, asking $22 million, reduced from $32 million when it went on the market in August 2017. This full-floor co-op has approximately 9,000 square feet and is on the 2nd floor of the Sherry Netherland, which operates as both a hotel and a co-op and offers hotel services to its residents. The unit has 5 bedrooms and 6.5 bathrooms with a 91-foot expanse overlooking Fifth Avenue from the living room, library, and master bedroom. Monthly maintenance is $29,037 and includes twice-a-day maid service. The listing broker was Sabrina Saltiel of Douglas Elliman, and the buyer’s broker was Lauren Muss also of Elliman. Saltiel said, “They were a local family, and they came three or 4 times. It’s an incredible space, and they had been looking at townhouses. This has the space of a townhouse on one floor. It has great light, and it’s in beautiful condition. And it’s in a hotel–it’s the best of everything. The enormous amount of square footage on one floor was, I think, the appeal.” The No. 2 contract was a townhouse at 111 Waverly Place, asking $19.495 million; it was listed at the end of July. The sellers paid $5,612,000 in 2005 and transformed a multi-unit building into a single-family home with 8,500 square feet. This Greek revival house includes 6 bedrooms, a staff room, 8 bathrooms, an elevator, a landscaped garden, 9 fireplaces, a gym, movie theater, and a 1000-bottle wine cellar. The listing broker was Christopher Riccio of Leslie J. Garfield. The buyer’s broker was Michael Biryla of Compass, who said the buyers were New Yorkers looking for a primary residence. “When we first started our search, we were looking at penthouses, but after going out 3 times, they quickly shifted to townhouses. It came down to the privacy and square footage,“ said Biryla. “We scoured the market for 25-footers with at least 7,000 to 8,000 square feet, and we saw off-market and on-market properties but this house checked all the boxes.” Riccio said that there were 3 buyers interested in the house. “The negotiation process took probably a couple of weeks from start to finish,” said Riccio. “Given all the interest we had, we felt as though Michael’s buyer showed enough good faith that we wanted to get a contract out and not play the waiting game.”