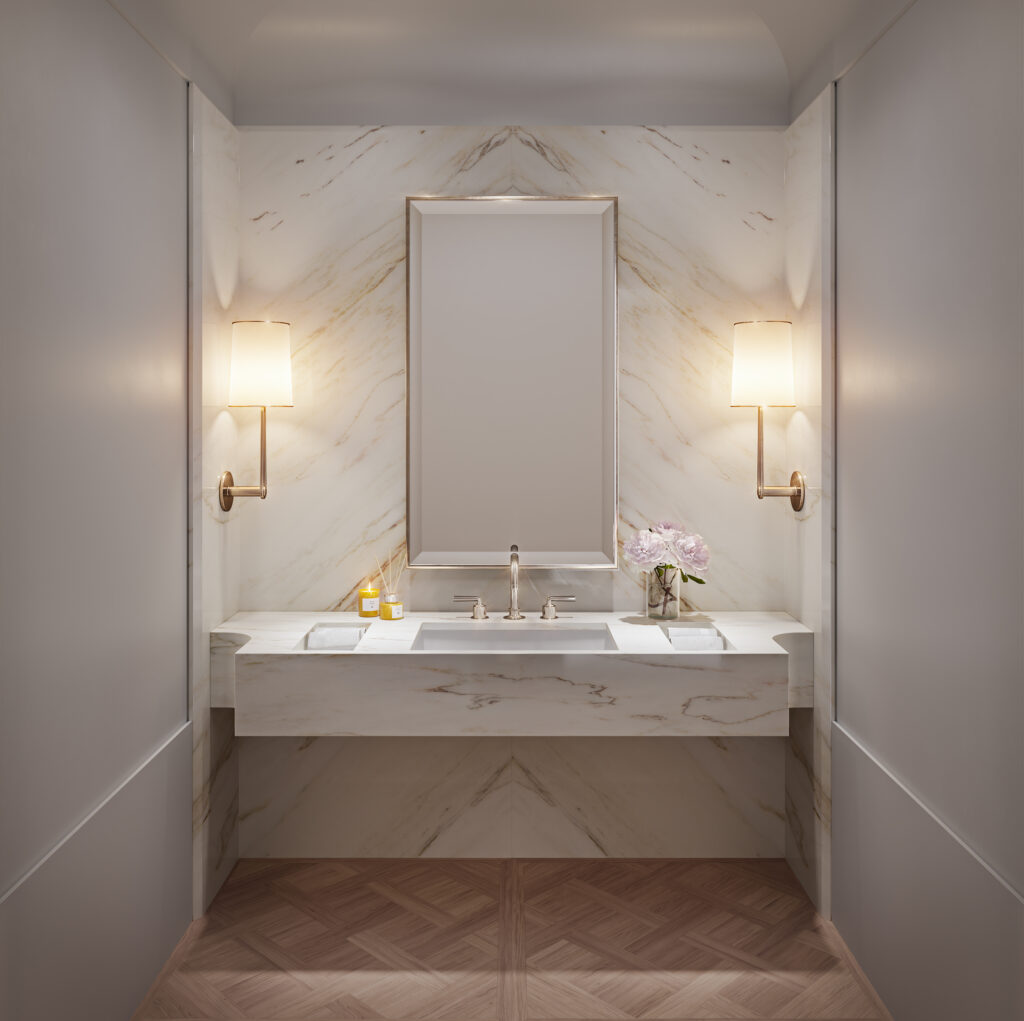 Last week marked the strongest start to a year since 2006, according to Olshan Realty.

Even when sales are down, Manhattan’s luxury real estate market is still setting records. There were 22 contracts signed for $4 million or more in the week ending Sunday, according to Monday’s Olshan Report. It was 20 fewer than the previous week, but still enough to set a record for the typically slow week between Christmas and New Year’s.

“Last week’s total marks the strongest start of a new year since we launched this report in 2006,” wrote Donna Olshan, president of Olshan Realty and the report’s author. “The previous record was 15 contracts signed in 2017.”

The total volume for the week was $192.4 million, the data showed. Last week’s biggest deal was the sale of a 6,548-square-foot penthouse at the Steven Harris-designed 109 East 79th St., listed for nearly $30 million, according to the report. The five bedroom, five-and-a-half bathroom condo on the Upper East Side has a living room with a fireplace, a library and two terraces. The 31-unit building is expected to be completed this year, and 20 of the homes have already gone into contract.

The No. 2 deal of the week was also on the Upper East Side—a full-floor condo listed for $21.5 million at The Bellemont on Madison Avenue, the report said. The 6,132-square-foot condo in the building by Robert A.M. Stern offers five bedrooms and six-and-a-half bathrooms. It also has 13-foot ceilings and arched windows overlooking Madison Avenue and East 86th Street. Eight of the 12 units have gone into contract.