Luxury Real Estate Is Booming On Upper East Side 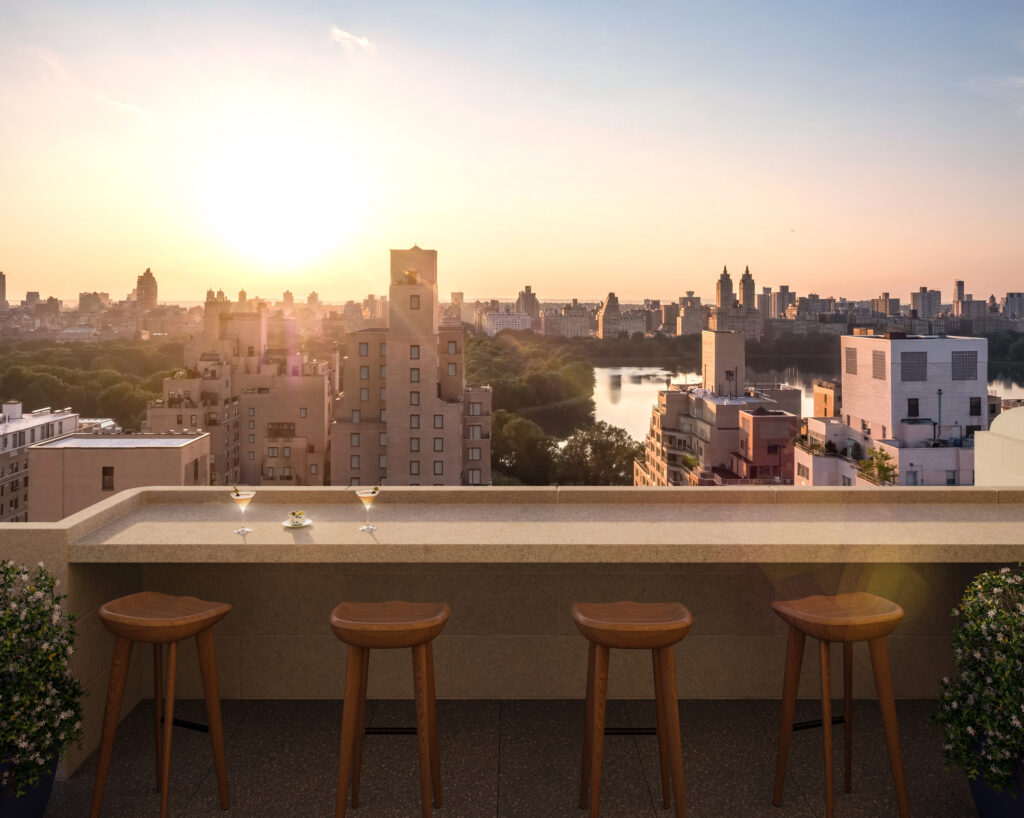 The once sedate Upper East Side is suddenly sizzling as luxe home sales are surging after being cratered by the pandemic.

More contracts for homes priced at $4 million and up were signed on the Upper East Side than in any other Manhattan neighborhood during the first week of November, according to a report compiled by Donna Olshan of Olshan Realty.

Among the eye-popping deals were two penthouse units combined into one with an asking price of $66.5 million. The apartments are in The Bellemont, a condo building at 1165 Madison Ave. designed by famed architect Robert A.M. Stern.

An undisclosed buyer snatched up what will become the 13,011-square-foot home off of floor plans, according to Olshan’s report. The building’s amenities include a roof terrace, screening room and squash court.

A deal on another penthouse with a $27 million asking price, and also designed by Stern, was inked at 200 East 83rd St. It has a 41-foot great room and a 40-foot loggia with “glimpses” of Central Park. The building includes a swimming pool and movie theater.

A penthouse at 1010 Park Ave. with a $35 million asking price went to contract during the second week of November, which saw 60 luxury deals in Manhattan, the most of any week during the year, according to Olshan.

Olshan told The Post that there was lots of pent up demand after the market stalled last year and that new buyers in the neighborhood were moving away from glass towers toward more traditional buildings.

“This is classic architecture, not pushing the design edge. Beautifully crafted and it’s found a big audience,” Olshan said.

The big sales were in condos which skirt the “tyranny” of getting co-op board approval and in large units, likely so families had room to spread out while working from home. The Upper East Side still doesn’t have “the cool factor” of a Williamsburg, but nonetheless is “very, very livable,” Olshan said.

Susan Hess, 42, moved uptown from the East Village six years ago to be close to her workplace and agreed that newcomers will notice an ease of living in the neighborhood.

“After I moved here, I noticed how much quieter it is here than the East Village. You can actually get your sleep here,” Hess said.