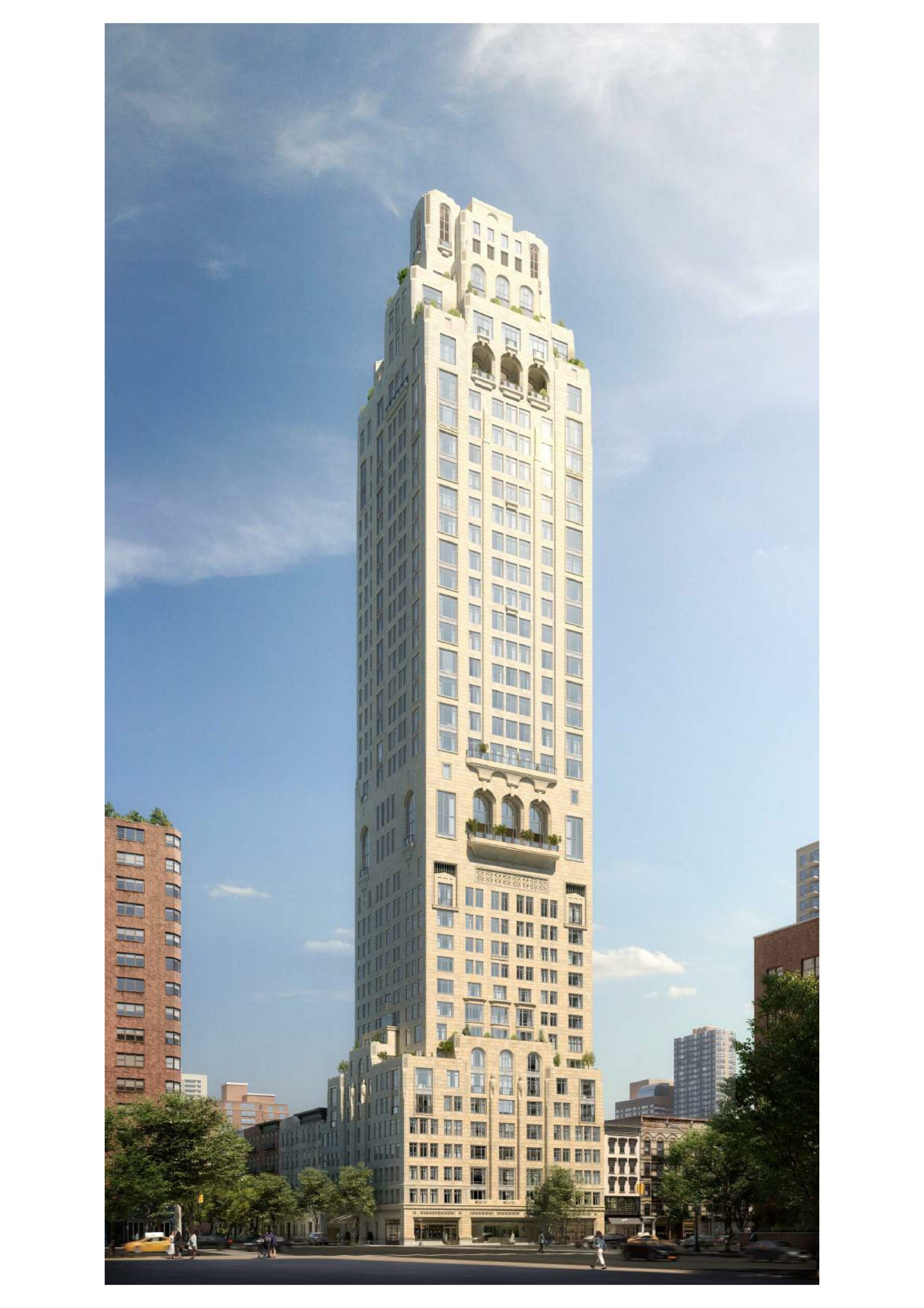 Manhattan’s wealthy homebuyers are shunning co-ops — and that’s giving a boost to condo developers on the Upper East
Side.
One new tower on East 83rd Street has found takers for about a third of its units even before they were publicly listed. The
developer of another property, off Park Avenue, has already signed $100 million worth of contracts, nearly a year ahead of
a planned marketing effort.
The buildings are a welcome alternative in an area that’s dominated by co-ops, drawing well-heeled locals who want to
trade up while avoiding the onerous process of purchasing and remodeling an apartment at an older, more restrictive
property.
“With a co-op, they need to basically create their own project and do a major renovation — and some of it you can do only
in the summertime, and it takes two to three summers at least,” said developer Miki Naftali, whose self-named firm is
teaming up with the Rockefeller Group on a project at 200 E. 83rd St. “And you can’t change the elevator, you can’t
change the windows and you don’t have amenities.”
A yearlong surge of luxury sales has lifted Manhattan’s high-end market out of its pre-pandemic doldrums. But co-ops
generally have been left out of the boom. Among contracts signed this year at $4 million or more, just 239 were for co-ops,
compared with 863 for condos, according to data from brokerage Olshan Realty.
That’s created opportunities for developers in neighborhoods like the Upper East Side where condos are in short supply —
in contrast with the rest of Manhattan, which is awash with inventory for high-dollar new offerings.
At Naftali and Rockefeller’s 85-unit project, where formal sales will begin this month, 24 of the apartments are already
under contract, at their full asking prices, Naftali said. Naftali Group also sold out all 15 full-floor units at The Benson, its
other development in the area, roughly eight months before the building is scheduled to open.
Competitors are also benefiting. Legion Investment Group’s tower at 109 E. 79th St., near the most exclusive stretch of
Park Avenue, has had buyers sign $100 million worth of contracts — including one for a $32.5 million penthouse — largely
off pictures, floorplans and tile samples in the developer’s Midtown office.
Sales weren’t supposed to begin until 2022, when the builder aims to open a model unit inside the building, said Victor
Sigoura, Legion’s chief executive officer.
The buyers at these projects are overwhelmingly New Yorkers.
“A few months after Covid hit, we were getting calls from friends and family — people who I know, people our brokers
know,” Sigoura said. “They were looking for larger-sized units.”
At co-ops, generally older buildings with few amenities, buyers get shares in a corporation that owns the building and don’t
hold deeds to their units. Governing boards have wide latitude on all matters of life inside, including how much money
residents must have in the bank and when they’re allowed to remodel their kitchens.
Meanwhile, newly built luxury condos are giving home shoppers more choices, and frills, with less intrusion. Naftali and
Rockefeller Group’s ground-up tower on 83rd Street, designed by architect Robert A.M. Stern, offers a gym, a pool and a
porte cochère, a covered, private driveway where cars can discreetly drop off residents at the lobby entrance.
Prices for the apartments range from $2.05 million for a one-bedroom to $32 million for a six-bedroom duplex penthouse,
the offering plan shows. The early demand, mostly for two- to four- bedroom apartments, prompted the developers to raise
prices on select units four times since May, Naftali said.
“They have leveraged all the sins of the co-ops to get more money on the condos,” said Donna Olshan, president of
brokerage Olshan Realty, which is not connected to the projects. “Their thing is ‘I’m going to build something that is better
than any co-op. I will give you a higher ceiling, I will give you brand new infrastructure, and you will have central air. I‘ll give
you everything and you won’t have a headache.”