Manhattan Has Strongest Week of Luxury Sales Since March 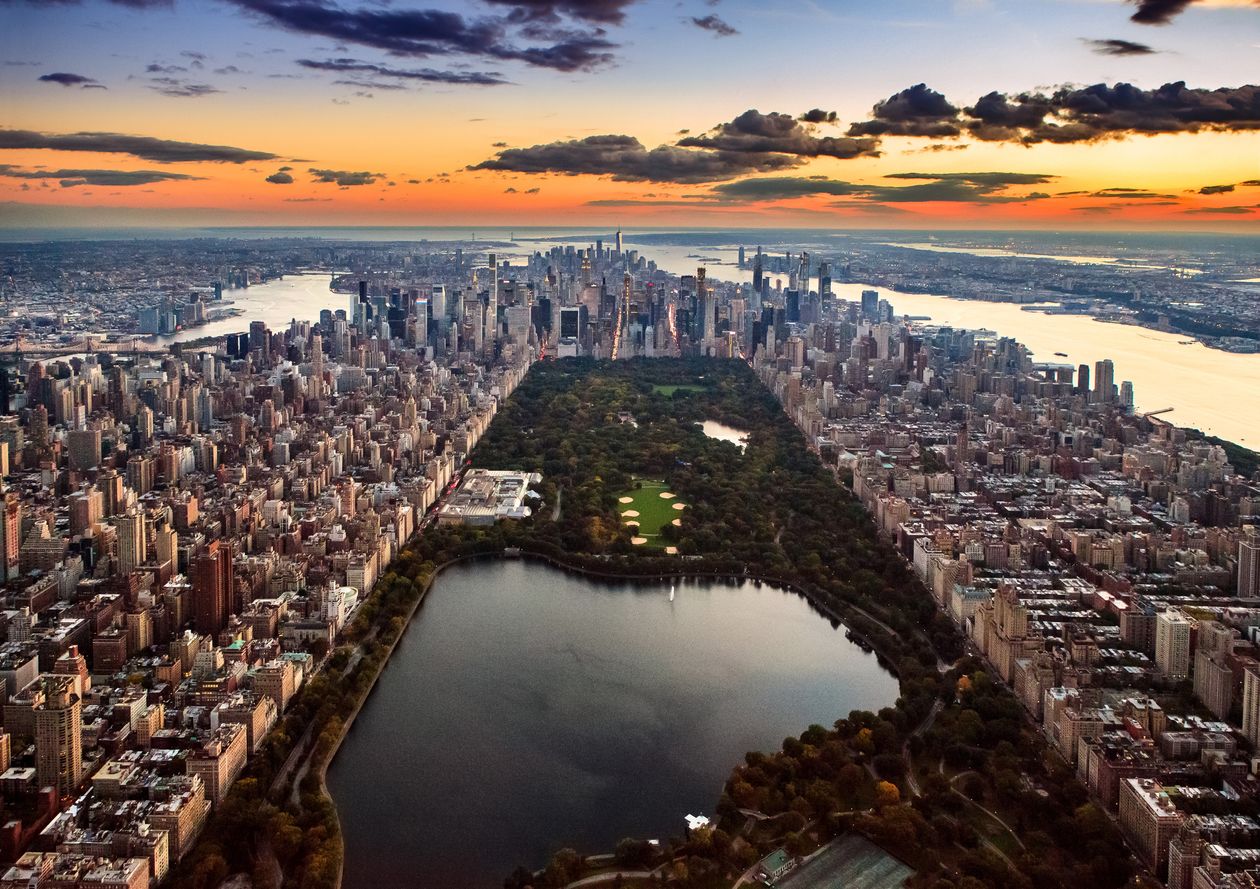 November 16, 2020 Things seem to be looking up a bit in the Manhattan luxury market, as 22 homes priced at $4 million and above found buyers last week, according to the weekly Olshan Realty report released Monday. That’s the highest per-week total since the first week of March, just before the coronavirus pandemic began to close down parts of the city. As such, the last four weeks saw 72 luxury contracts compared to 64 in the same one-month period in 2019, the report on Manhattan’s luxury market found. The No. 1 contract last week was Penthouse B at 1045 Madison Ave., which was asking $35 million. The seven-bedroom duplex on the Upper East Side is in a new-build called The Benson. Its three terraces total more than 750 square feet. The No. 2 contract was Penthouse B at 7 Hubert St. in Tribeca, which was asking $21 million. The 4,200-square-foot three-bedroom apartment was designed by architect Thierry Despont. It was last purchased in 2013 for $15.6 million, according to Olshan Realty. Jeremy Stein of Sotheby’s, who represented the buyers, said they were from out of state, but declined to disclose their identity. The median asking price for homes that went into contract last week was $5.825 million, with an average of 474 days on the market. The breakdown was 14 condos, five co-ops, and three townhouses, according to Olshan. In a separate report out late last week, covering the general market, UrbanDigs found just 198 contracts signed in Manhattan from Nov. 6-12, down from 231 the week prior. At the same time, there was a week-over-week increase in new sales listings—320 compared to 239 the week prior. “The fall active season may be beginning to wane,” according to John Walkup of UrbanDigs. “While active listings continue to appear, the number of contracts signed was below 200 for the first time since early October. In addition, the number of listings removed from the market is the highest it has been since early October, suggesting that more sellers have decided to de-list and wait.” Between Nov. 6 and Nov. 12, there were 192 homes taken off the market compared to 187 the week prior. While UrbanDigs points out that this is typical, as the active season tapers off, the level of uncertainty brought on by fears of a new wave of the pandemic poses the question of whether any momentum can be sustained as the market winds down for the holidays in the coming weeks.