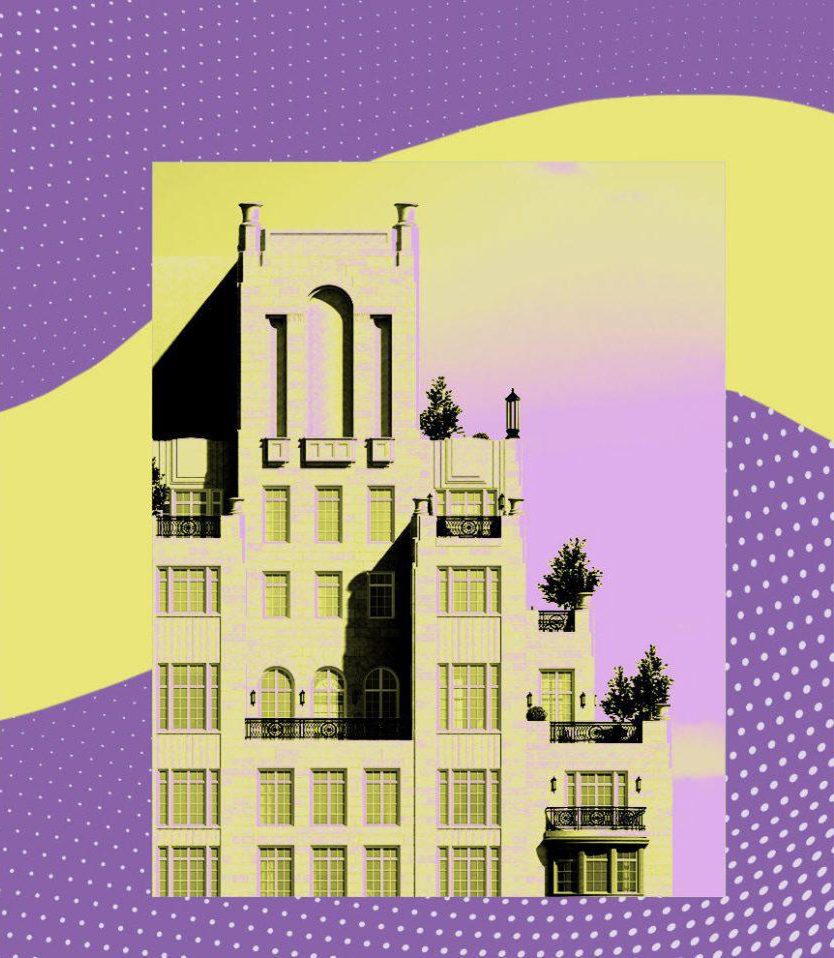 Luxury real estate brokers and developers in Manhattan have grown accustomed to bad news in a year that saw deals in an already-soft market plunge to eye-watering lows. But there are some promising signs for them to hold onto. Last week, 21 contracts were signed for properties above $4 million, a healthy bump from 14 the week prior, according to data from Olshan Realty. Since the start of September, a total of 227 luxury deals have been signed, exceeding the 219 signed in the same period last year. “The things that are selling are either of extremely high quality and unique, or they are significantly, meaningfully discounted,” said Donna Olshan, the report’s author. The biggest sale last week was an example of one such discount. The owner of unit 58A at Extell’s One57 spent $34 million on the property in 2014, and listed it in March for $24.8 million. It went into contract with a final asking price of just $22.5 million. “It’s a tough deal for the seller and a great deal on the buy side,”said Ryan Serhant, who represented the buyers with Nathan Frank and Brad Mohr. The 4,483 square-foot home has three bedrooms, four and a half bathrooms and views overlooking Central Park. Earlier this year, Chinese conglomerate HNA group recorded severe losses in a fire sale of units at One57, including a 67th-floor property it sold for 43 percent below what it paid in 2015. Extell’s Gary Barnett admitted to feeling frustrated by the resales, which came as the developer was still selling sponsor units. “It doesn’t represent the real-world price,” he said. The second-priciest deal last week was a 15th-floor unit at Naftali Group’s under-construction condo at 1045 Madison Avenue, which recently put up a billboard immortalizing Jerry Seinfeld’s impassioned New York Times column declaring that New York is not dead. The 3,705 square-foot unit has five bedrooms, five and a half bathrooms and a 26-foot terrace. It is the third condo above $10 million to go into contract at the building in the past month. Alexa Lambert of Compass, who represented the developer with Alison Black, told Olshan the buyer was from Texas and had contacted the sales team directly. As New Yorkers come up on a year in quarantine, data from Manhattan’s luxury market hints at how the pandemic is changing buyer preferences. Luxury homes that went into contract in the past 14 weeks were 5.5 percent larger than those purchased in the same period last year, as buyers look for more space to work from home. And extra space means higher prices: In the past two weeks, there were more deals done for properties priced above $10 million than any other two-week period in the past nine months, according to Olshan’s report. Serhant, who started working as a broker in 2008, said it was the “most demand I have ever seen in New York City for properties over $10 million since I’ve been in business.”