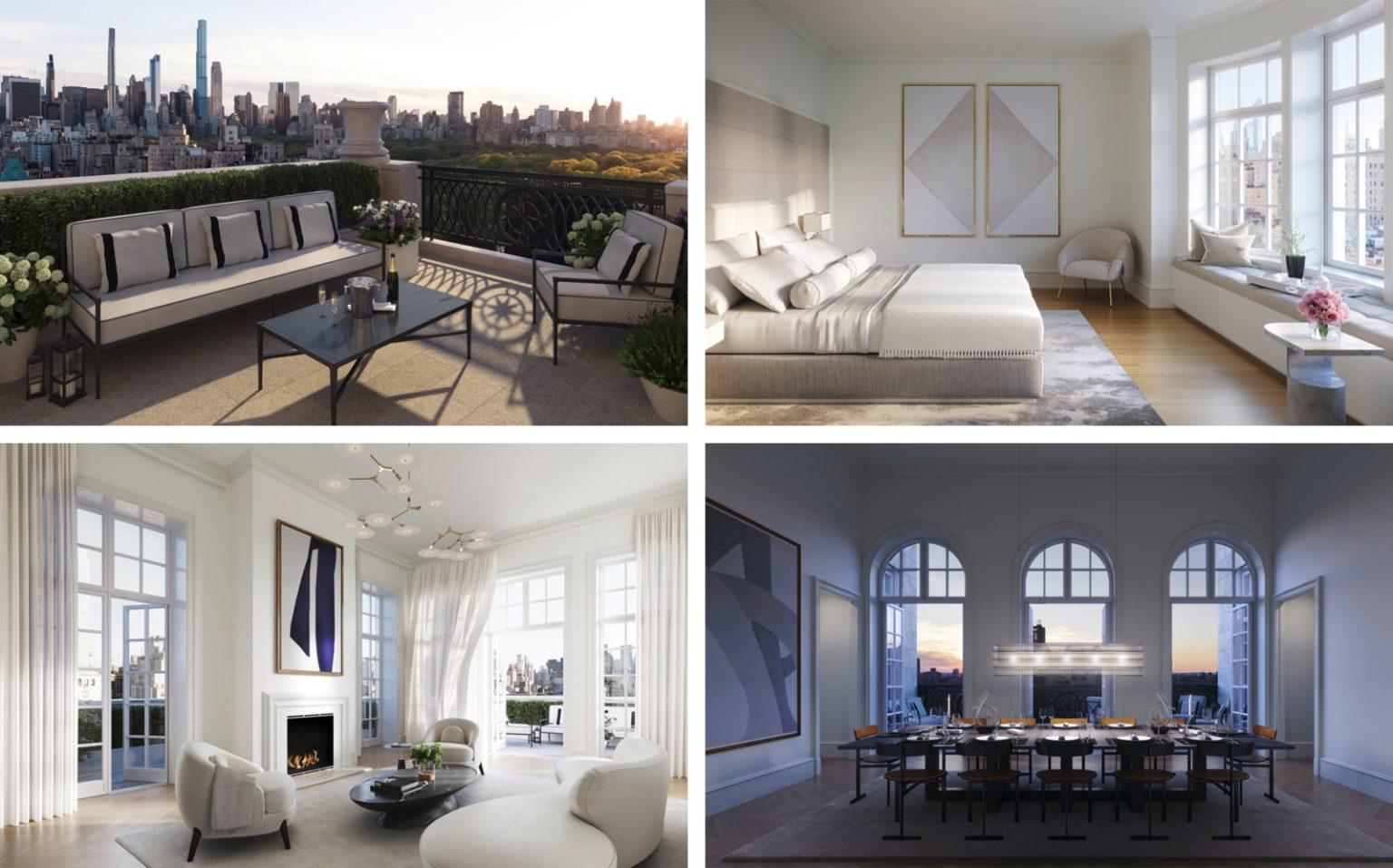 The most expensive deal was for a property that’s appeared at the top of this list before: A buyer signed a contract for a six-bedroom, 5.5-bathroom condo at Naftali Group’s The Benson at 1045 Madison Avenue. The unit, last asking $13.45 million, spans 4,196 square feet. According to Olshan, the buyers were a Tribeca family who sought out more space and better schools on the Upper East Side. Naftali’s ground-up Madison Avenue condo has seen a string of big-ticket deals in recent months, most recently in the week ending Feb. 8, when two floors went into contract.