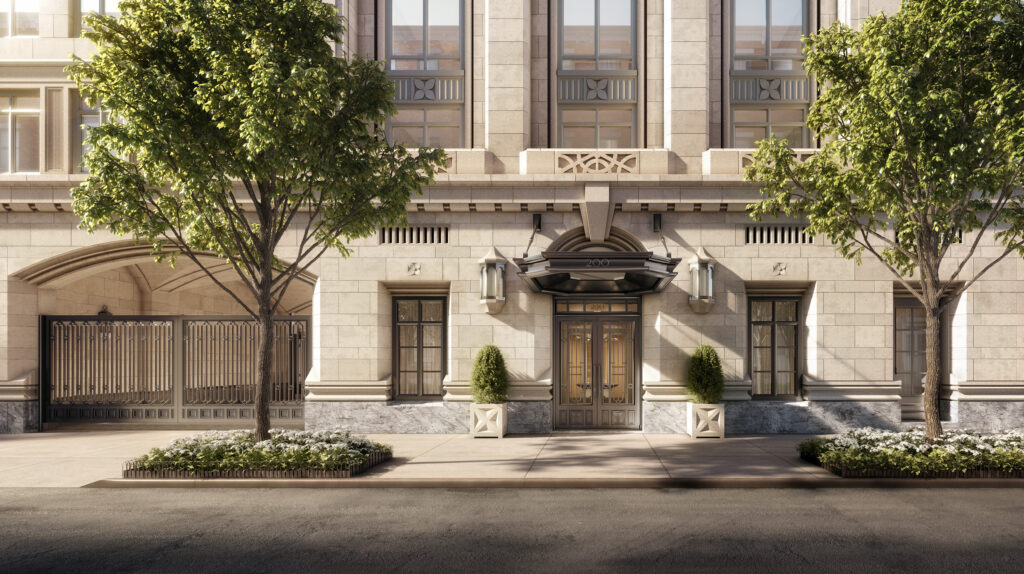 It’s another week and another record for luxury residential real estate in Manhattan.

As reported by Crain’s NY, last week there were 41 contracts signed for residential listings over $4 million each.  That’s a new high for the year, as per data from Olshan Realty.  That’s also seven more deals closed than the previous week, which ended off the month of February.  The total value of the luxury sales last week was close to $281 million, compared to almost $273 million the week earlier. On average, there was only a 2 percent discount from the asking prices.

Of the 41 luxury deals inked in Manhattan last week, the most expensive was a condo asking $32.5 million, which is above the initial asking price of $30 million set in May of 2021. A duplex, Penthouse C is in the new 35-story luxury building at 200 East 83rd Street in the Upper East Side, which was developed by the Naftali Group and Rockefeller Group.  The apartment boasts six bedrooms, with six and a half bathrooms, four terraces and views of Central Park. Building amenities include a 70-foot pool, yoga and massage rooms, a spa, a movie theater, a winter garden, a lounge and a kids and teens playroom. Over 90% of the apartments in the 86-unit building have already been sold, while it has yet to be completed.