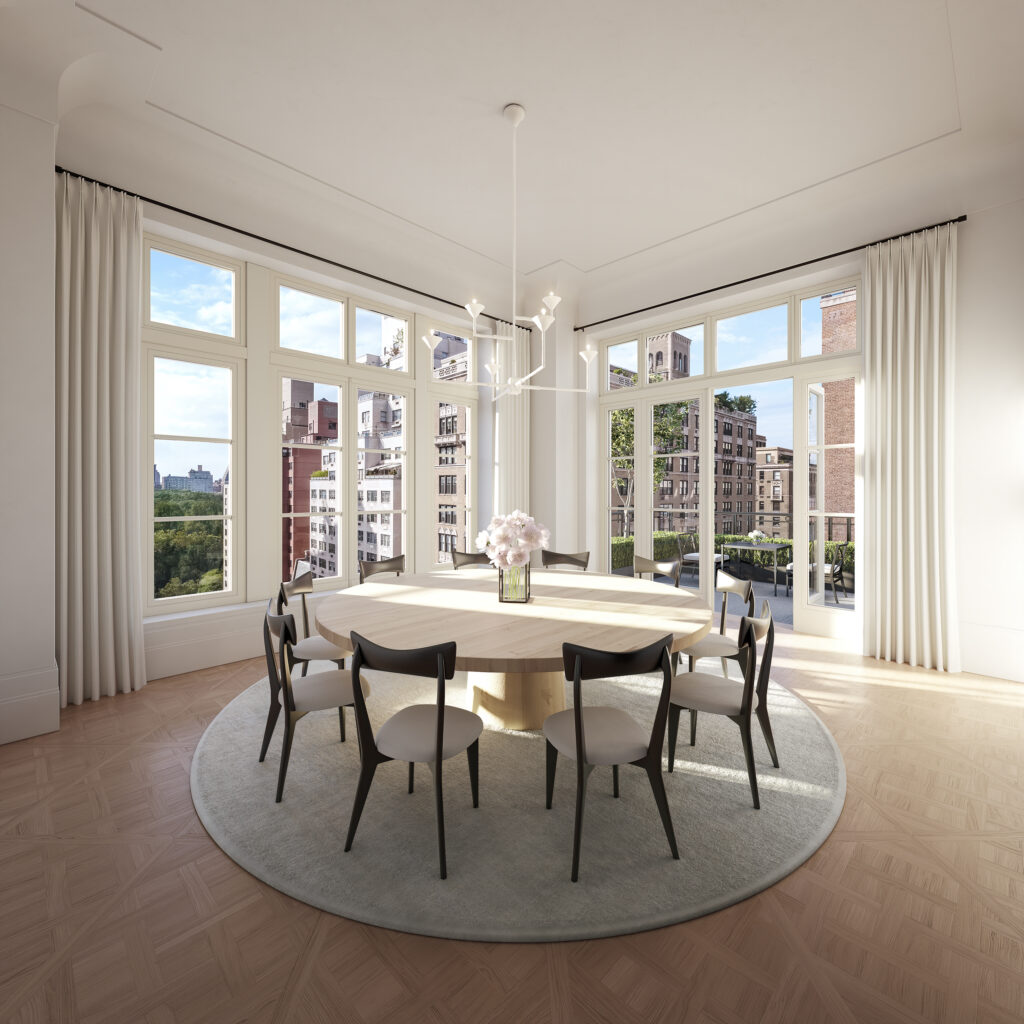 The biggest deal last week was for a combo unit on New York’s Upper East Side asking a total of $66.5 million

A $66.5 million two-unit combo penthouse on the Upper East Side was the most expensive of 46 luxury home deals made in Manhattan last week, according to Olshan Realty’s weekly market roundup on Monday.

It marked a continuation of the borough’s “rip-roaring hot streak,” with five straight weeks where contracts were signed on 40 or more luxury homes, wrote Donna Olshan, author of the report and president of Olshan Realty, which defines a luxury property as one priced at $4 million or more.

As has been the case throughout much of summer and fall, condos were the residence of choice among wealthy Manhattan buyers in the week ending Sunday, accounting for just shy of 83% of the contracts signed.

That’s some $33 million more than the total value of homes that changed hands the week prior, but short of this year’s high of $483.6 million, which was logged in October.

The pair of Upper East Side penthouses that were asking $66.5 million, are at 1165 Madison Ave., otherwise known as the Bellemont, a new Robert A.M Stern-designed 12-unit development. The condo units will be combined to create a four-story apartment spanning 13,011 square feet and with eight terraces.

Set on the ninth floor of 67 Vestry St., the 5,794-square-foot Tribeca loft is fitted with six bedrooms and Hudson River views. The under-construction building has amenities including a fitness center, a lap pool and a game room.

On the Upper East Side, the penthouse at 200 East 83rd St. spans 5,835 square feet and has six bedrooms, a 40-foot loggia and “glimpses” of Central Park, according to the report.