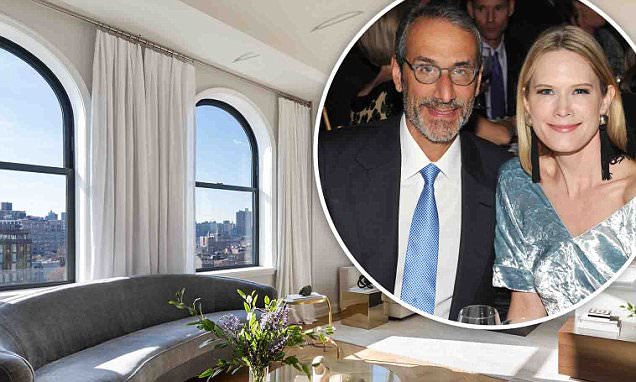 The actress and the tech investor shelled out $34.6 million for two apartments at the tony Shepherd building, the Wall Street Journal reported Wednesday.

March, 43, and Benton, 58, wed this past September after two years of dating.

It was a new start for March who had recently gone through a contentious divorce form celebrity chef Bobby Flay when she was introduced to Benton via a mutual friend.

Benton, founder of Andor Capital Management that has stakes in Tesla, Facebook, Alphabet, Netflix and Amazon, is also a divorcee who once shared a $39 million Park Avenue Penthouse with first wife.