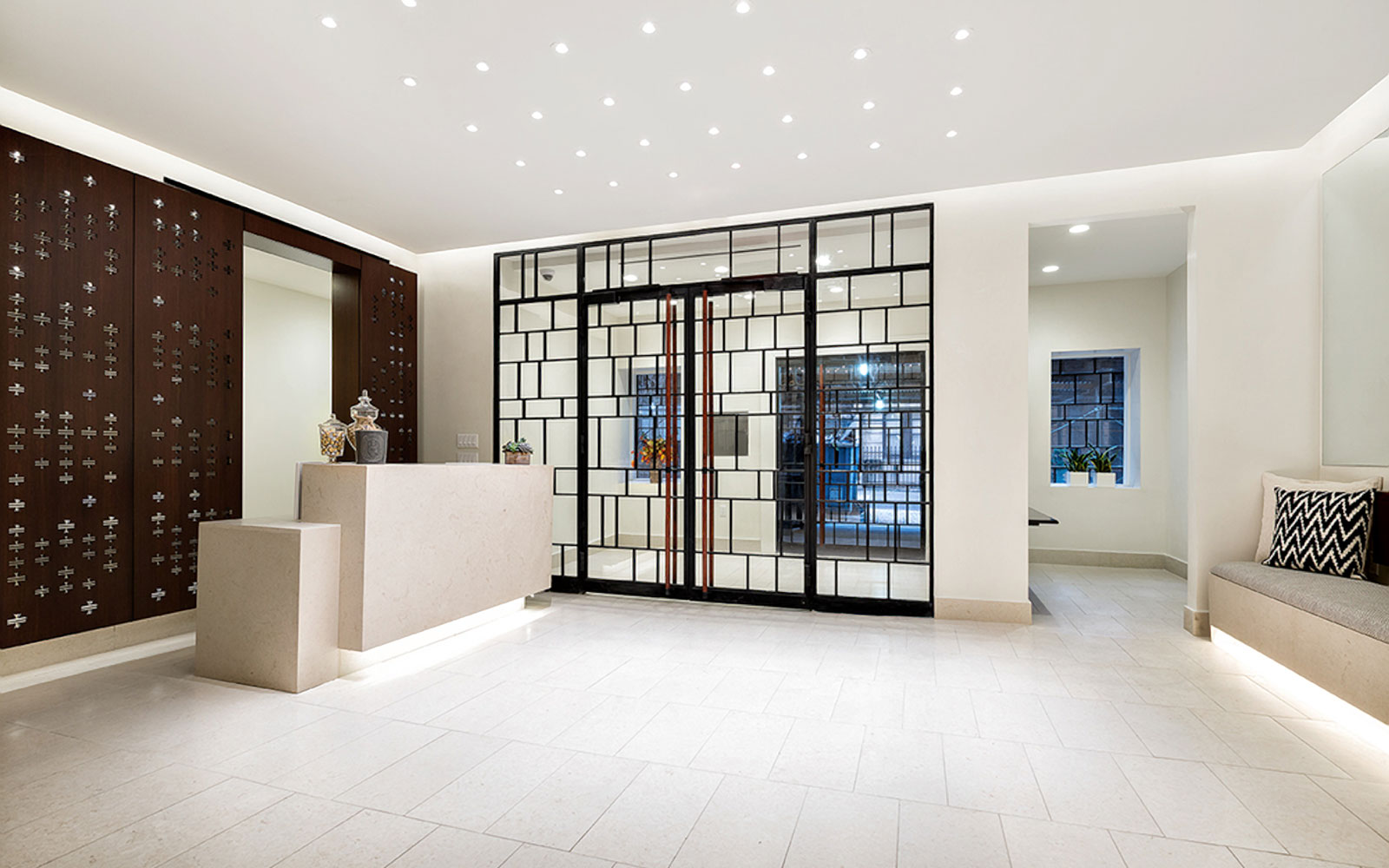 Signature Bank provided New York-based development firm Naftali Group with a $45 million loan on a six-story apartment building in Chelsea, according to records filed with the city on Monday.

The new financing replaces a total of eight mortgages amounting to $45 million originally provided by M&T Bank over the years, loan documents state. The fixed-rate loan has a seven-year term with a five-year option.

“The Naftali Group are excellent clients of ours and highly experienced developers,” George Klett, the executive vice president and chairman of the commercial real estate committee at Signature Bank, told Commercial Observer via email. “They did an amazing job of gut renovating the building into first-class rental apartments in the heart of Chelsea.”

The 68-unit building, The Arthur, is located at 245 West 25th Street between Seventh and Eighth Avenues and was built in 1938. The Naftali Group acquired the property in December 2012 for $37 million, property records show.