The Naftali Group is seeing much success with their two new sister condominium developments on West 77th Street. Two Ten West 77 is now 93% sold, and 221 West 77th Street down the block is more than 60% sold (including the penthouse and both townhouses). The latter will see completion this year, and as of mid-August had received its warm and inviting façade. Kitchens by Smallbone of Devizes

Amenities inside the building include a fitness center with a basketball court, a children’s playroom, a paneled billiards room, and eight parking spots for purchase. On the 14th floor sits a landscaped rooftop terrace, complete with a gas fire pit, an outdoor grill, and seating areas. The building also includes a serene lobby attended by a full-time doorman.

Situated on the Upper West Side, the building stands in close proximity to many restaurants, shops, and cultural destinations, including the American Museum of Natural History, Equinox, and Momofuku Milk Bar. The condos join 145 other units for sale in the area that currently have a median price of $2.395 million, or $1,726 per square foot. The average closing price for a condo in the area this October was $1,690 per square foot, up from last October’s average closing price of $1,603 per square foot. 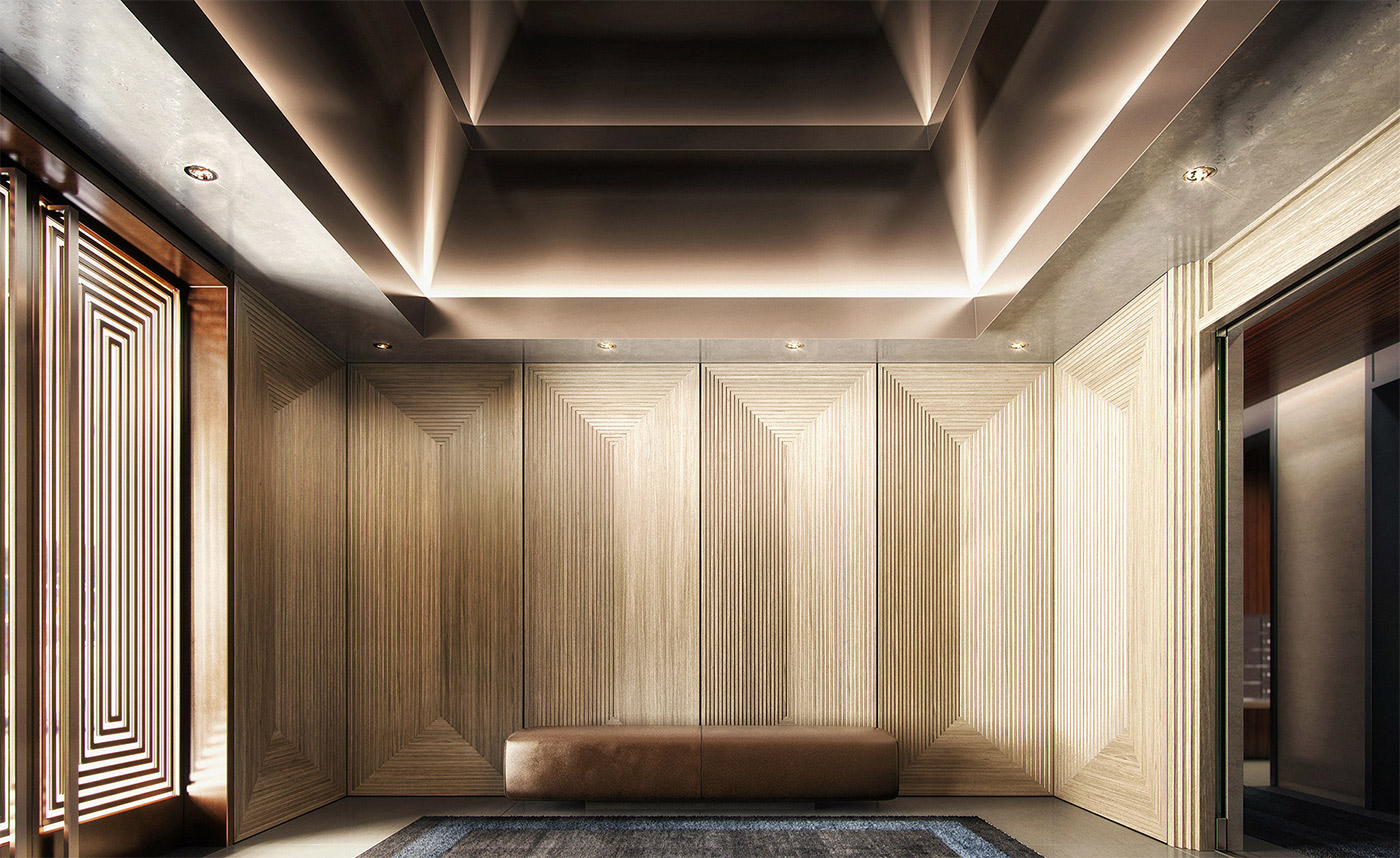