Miki Naftali has paid $20.1 million for four buildings on West 25th Street, where he will build a 12-story condominium tower, the Wall Street Journal reported.

The two new parcels acquired in the deal, when combined with a site on the same street that Naftali purchased late last year for $37 million, will let Naftali build 61 units ranging from one to three bedrooms, some of which will be rentals. The architect will be Alan Goldstein from Goldstein, Hill & West Architects, whose other projects include 56 Leonard Street, a spokesperson for Naftali Group told The Real Deal exclusively. Stribling Marketing Associates will handle sales at the building, the spokesperson added.

“I’ve developed many condominiums in Chelsea,” Naftali told the Journal. “With its tree-lined street, West 25th is to be one of loveliest blocks in the neighborhood.”

His eponymous Naftali Group – which he formed two years after stepping down as chief executive of Israeli powerhouse Elad Properties — is backed by big-name investors such as SL Green Realty and AEW Capital Management, the developer added.

In recent months, the developer has closed on nearly 300,000 square feet of development sites in the Upper West Side and Gramercy with an eye towards condos, according to the Journal. [WSJ]  – Hiten Samtani 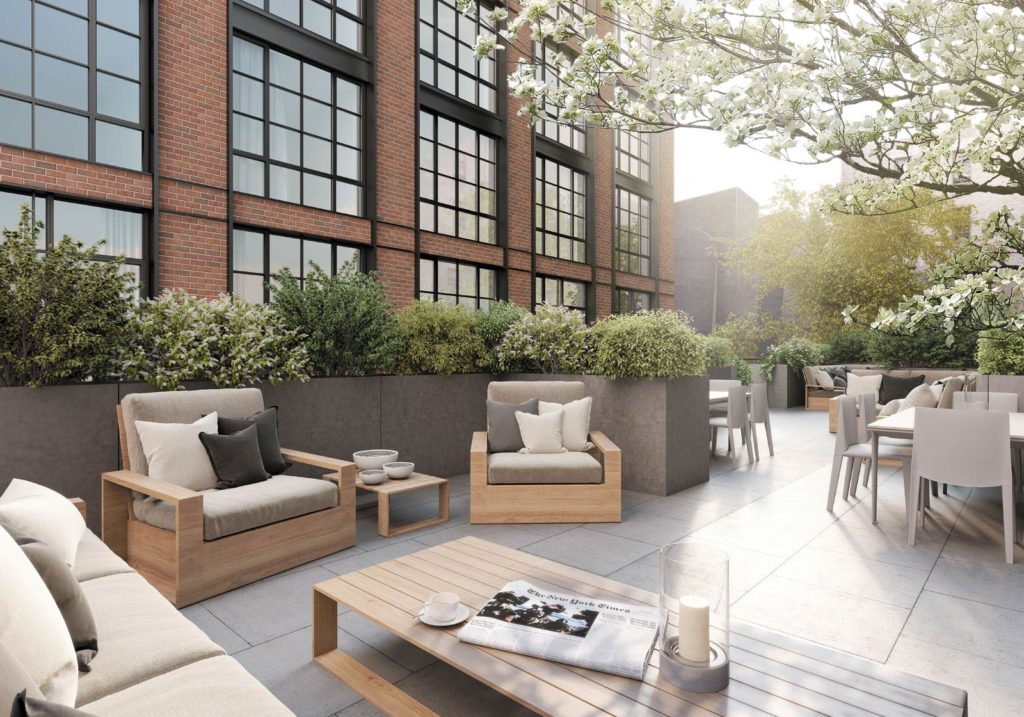