New Upper East Side Condo Goes Under Contract For $66.5M 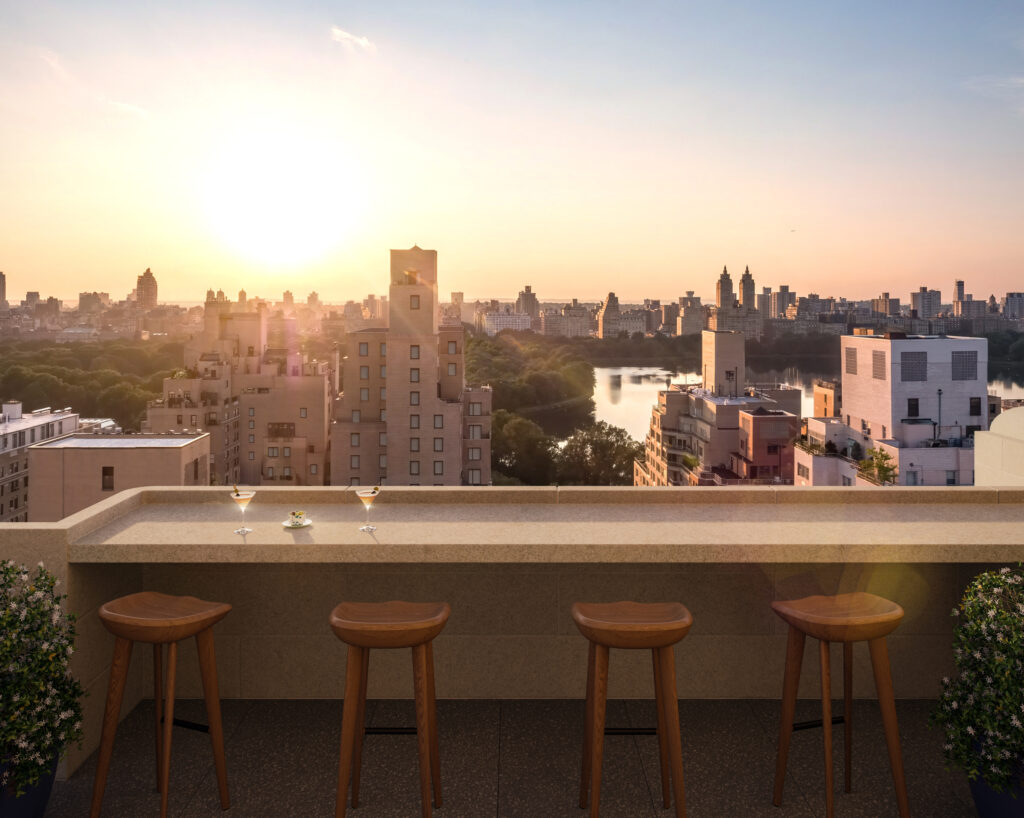 A luxury condo in a new construction building one block from Central Park has gone under contract for $66.5 million, building developer Miki Naftali of the Naftali Group told the Wall Street Journal.

The deal will combine the two uppermost units of the Bellemont condominium located at 1165 Madison Avenue on the corner of East 86th Street. In total, the home will have four full floors occupying about 13,000 square feet, as well as 2,300 square feet of outdoor space.

The buyer, whose identity was not revealed (Naftali did disclose they are a New Yorker), paid a bit extra for the two units so that the developer could combine the units and provide an elevator. The larger unit, a seven-bedroom, was originally listed for $39.65 million, and the smaller, a four-bedroom, for $26.5 million. Closings on the building’s units are expected by the end of 2022.

Compass’ Alexa Lambert and Alison Black are representing the project. If it goes through, the deal will be one of the priciest on that side of town, above 59th Street on the Upper East Side. Previously, the record for most expensive sale in the neighborhood was set in 2015 with the $77.5 million sale of a co-op on Fifth Avenue, according to real estate appraisal firm Miller Samuel. A $77.1 million sale of a townhouse on East 67th Street in 2019 also came close to meeting that record.

Jonathan Miller of Miller Samuel told The Journal that a sale of that stature in the area was pretty uncommon. “That kind of price point in this neighborhood is rare,” Miller said. “Within the condo market itself, the only activity north of that number has been in one building: 520 Park Avenue.”

That building, which was designed by Robert A.M. Stern Architects, like the Bellemont, had two units sell in 2018 above this most recent condo’s sale price, at $73.8 million and $67.9 million each.

While brand new, the Bellemont evokes turn-of-the century vibes, with tall ceilings, crown molding, enfilades (suites of rooms with doorways that are all aligned) and a hand-laid Indiana limestone façade.

The building has about 12 units total, and another two are currently under contract, according to Naftali. The least expensive unit in the building is priced at $8.6 million.

Demand for ultra-luxury properties surged in October in Manhattan, according to a report from UrbanDigs emailed to Inman. The number of new development-units sold that were priced over $4 million were up 352 percent year over year.