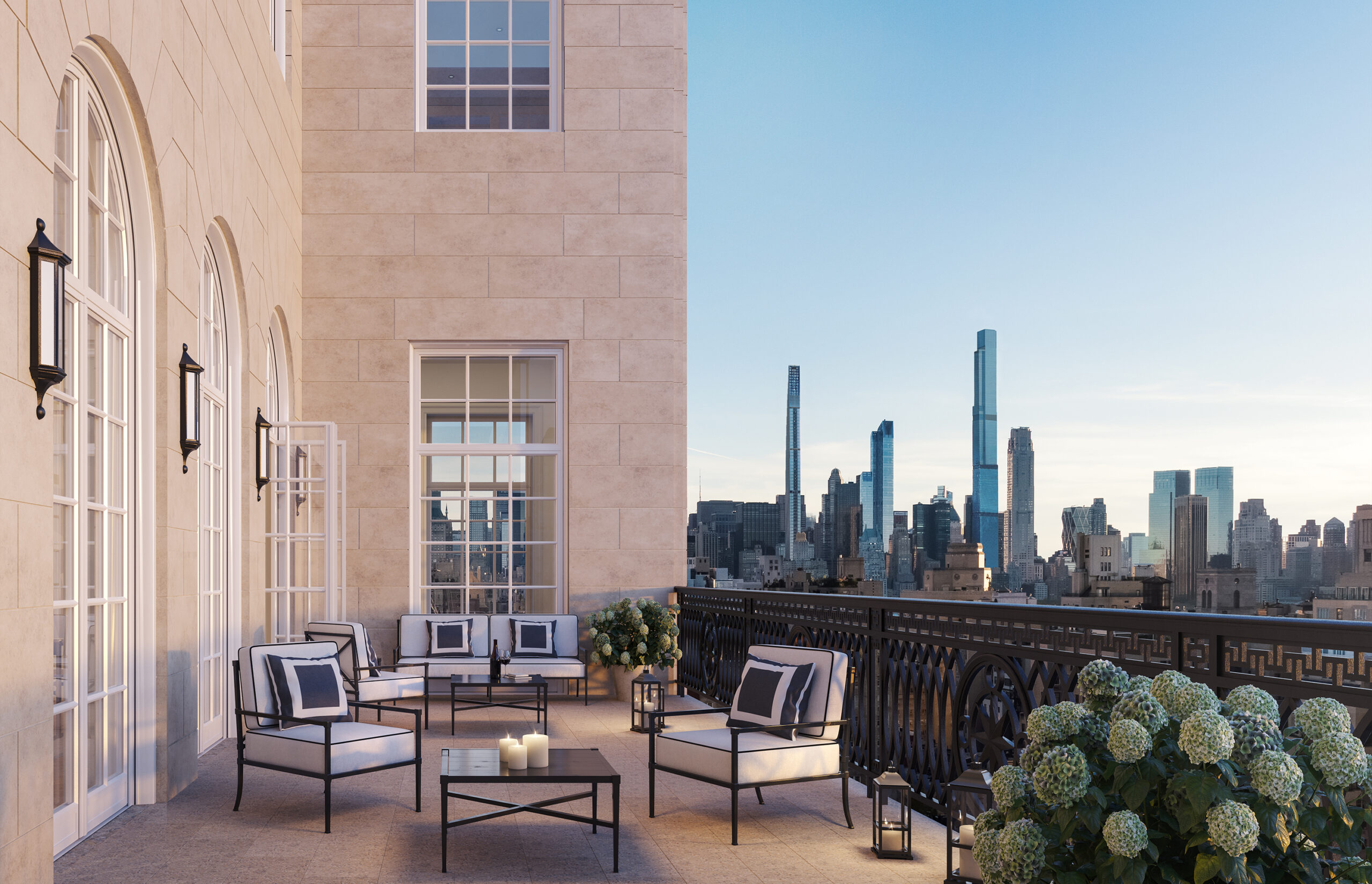 Amid the pandemic-plagued New York City real estate market, a luxury penthouse condominium has gone into contract for $35 million, marking one of the biggest deals in the city in recent months. Miki Naftali, a veteran real-estate developer, said the deal is for the priciest apartment at the Benson, a 19-story building currently under construction on the Upper East Side. The unit sold for its full asking price despite less-than-favorable market conditions because it was priced more reasonably than its competitors at other high-end buildings across Manhattan, Mr. Naftali said. “I could have asked $50 million for this penthouse and then negotiated it down, but I don’t like to do that,” he added. “I like to be realistic.” Mr. Naftali said the penthouse buyer is from the West Coast and never saw the sale office or the yet-to-be-completed building in person; a family member came instead. The penthouse is about 6,600 square feet and has seven bedrooms and multiple large terraces. Like all the building’s units, it has hand-painted cabinetry, fireplaces, crown moldings, and bathrooms with radiant-heated floors. Designed by architect Peter Pennoyer, the building is constructed in Indiana limestone and has a series of setback terraces with intricate custom ironwork. The building’s amenities include a landscaped rooftop lounge with Central Park views and a fire pit, a movie theater, a spa with a sauna and steam rooms, an art studio, a wood-paneled library, a gym, and a half basketball court. There is also a pet spa with a dog washing station. Building sales launched in September after a long delay because of the pandemic. Units start at $12.5 million, according to Alexa Lambert of Compass, who is leading sales at the building. Mr. Naftali predicted the building will be ready for move-in by the end of 2021. The deal is a rare bright spot for the local market, which has been hampered by price cuts and a surplus of inventory amid the pandemic. The number of home sales in Manhattan dropped by more than 46% in the third quarter compared with the same period a year earlier, according to a recent report by Douglas Elliman. For luxury homes, which represent the top 10% of sales, transactions were down by almost 47% compared with the same period last year. There are now 34.5 months of supply of homes currently on the market based on the current pace of sales, compared with 22.4 months last year.