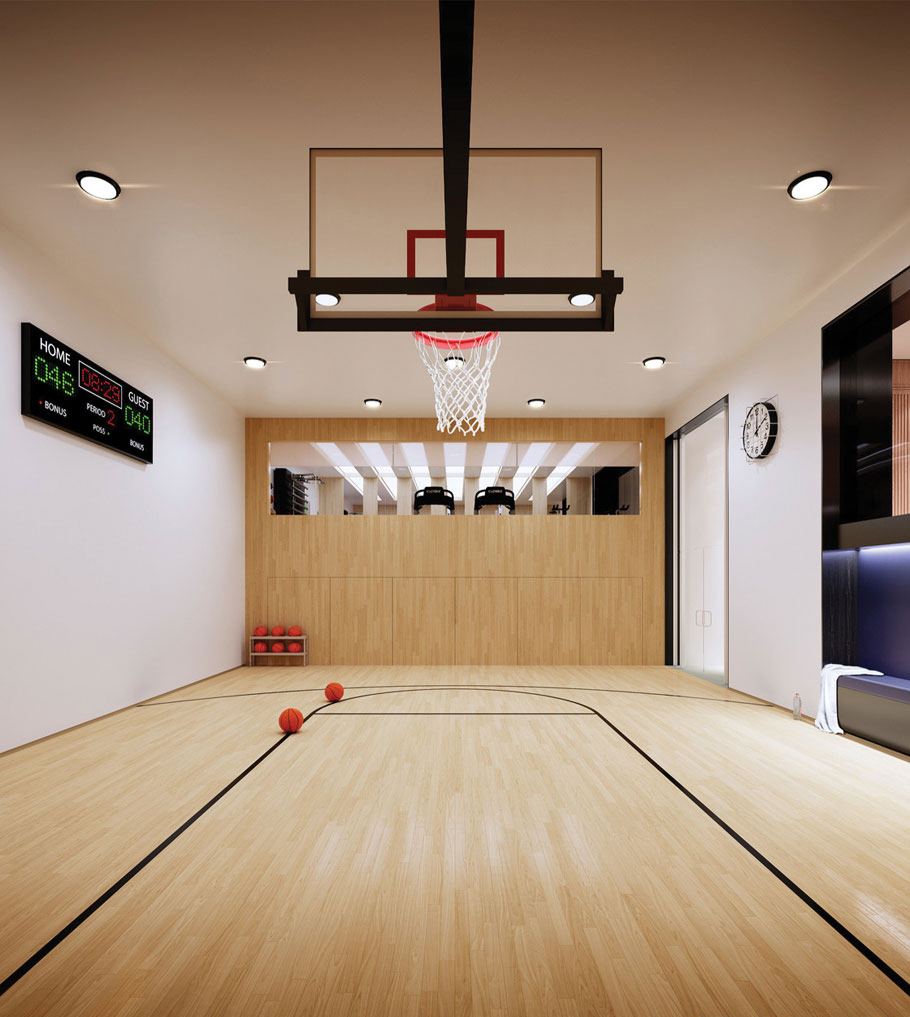 In Manhattan, the sky’s typically the limit—although developers are starting to dig deep when it comes to offering cool amenities. The soon-to-open 221 West 77th Street, for example, features a basketball court beneath its 26 units, which run from $4 million to $22.5 million. And the forthcoming Shephard, at 275 West 10th Street—a warehouse conversion with residences starting at $4.35 million—contains its own underground spa with his and her steam rooms, a climbing wall, and a screening room. What to do with residents who are serious oenophiles? At 1110 Park Avenue, owners of the nine full-floor dwellings, ranging from $8.9 million to $35 million, can toast their good fortune in the basement wine cellar, replete with a tasting area and climate-controlled wine lockers. Sports enthusiasts who live at the Christian de Portzamparc–designed 400 Park Avenue South in NoMad will be able to feel the burn in a top-notch subterranean fitness center, which includes a spin studio, lap pool, and golf simulator. “The most obvious benefit to having amenities in the basement is space,” says Florence Clutch, aToll Brothers sales manager who represents the building, where units are priced from $1.5 million to $12.9 million.“It’s easier for tenants to enjoy an early-morning workout without worrying about the noise impacting neighbors.”