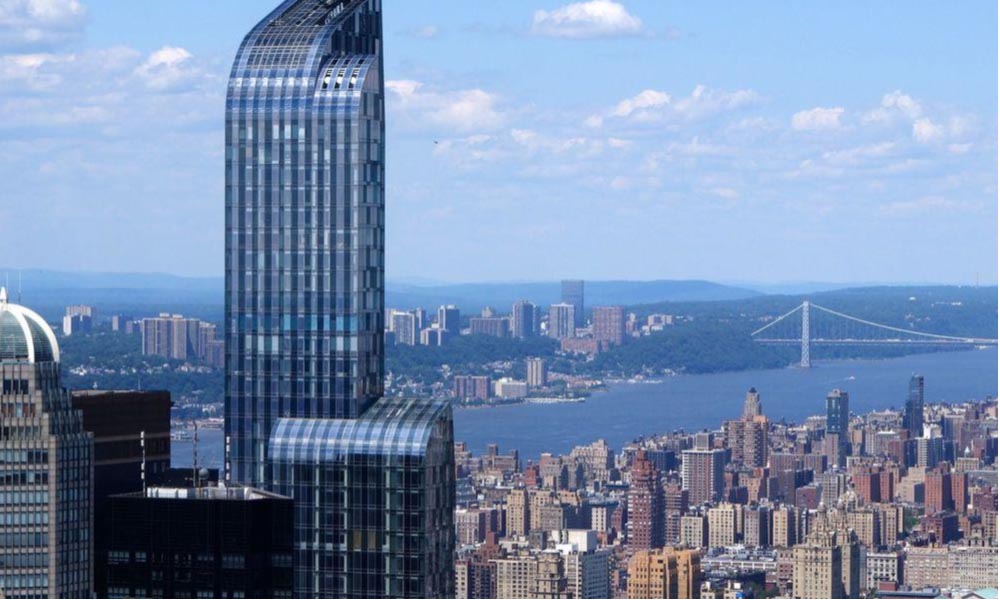 Contracts to buy Manhattan luxury homes and condos since September 1st have surpassed the number of deals in the same period last year, according to the Olshan Report. Just last week, there were 21 contracts signed at $4 million and above. • Condo market showing signs of life: There have been 227 contracts signed at over $4 million in the past three months compared to 219 during the same period in 2019. • Be Smart: Low mortgage rates, a rising stock market, and deep discounts are giving the market a much-needed boost. In the past two weeks, 12 properties have gone to contract for over $10 million, the highest total over two straight weeks in the last 9 months. • But the top deal offers some perspective: A 4,483-square-foot resale condo at Extell’s One57 had an asking price of $22.5 million, which represents a huge loss for the seller who paid $34 million in October 2014. Last week’s second biggest contract was for a full-floor, 3,705-square-foot unit at Naftali Group’s 1045 Madison Avenue for $14.15 million. Four of the projects 15 units have now gone into contract. • Brooklyn housing market: Although there were 26 deals for properties asking over $2 million last week for a total of $88.2 million, only six of them were for condos, TRD noted. [Bloomberg+TRD+Olshan]