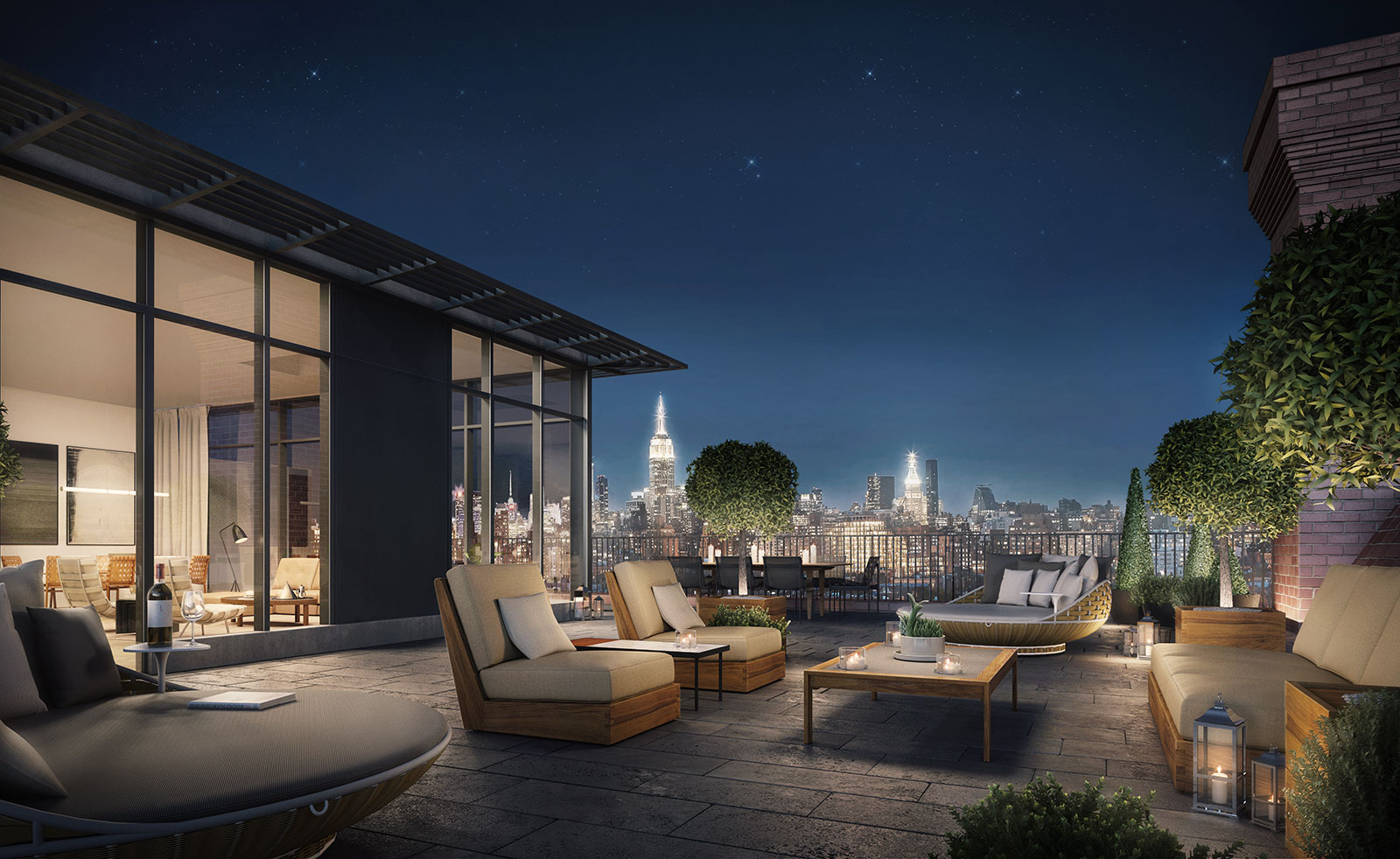 Take a look inside The Shephard in the West Village.

After selling their 1846 West Village townhouse at 20 E. 10th St. at a loss last year for $18.25 million, Sarah Jessica Parker and Matthew Broderick — who reportedly never lived in that property — are on the house hunt just a bit farther west. Parker was recently spotted several times at The Shephard, a new luxury condo at 275 W. 10th St. from the Naftali Group. The building, which dates from the late 19th century, was formerly a warehouse before morphing into a rental building in 1975. It’s now being transformed into 38 prewar-style two- to five-bedroom condo residences. Building amenities include a basketball court, garden, paneled library, and an arcade and ping-pong room.