The 10 priciest Manhattan condo filings for 2020

The numbers are in: Manhattan condo developers are pulling back.

The combined projected sellout for the 10 priciest projects approved to start marketing this year is just $1.86 billion, down from $3.1 billion last year, according to an analysis by The Real Deal.

Only two years ago, the combined total was $7.3 billion, with HFZ Capital Group’s XI condo topping the list.

The 2020 figures illuminate the shift toward smaller, less expensive projects as the city grapples with a glut of unsold units after the mid-decade condo boom. The pandemic has placed more pressure on the market and a slew of mezzanine lenders have begun initiating UCC foreclosure auctions as talks with developers collapse.

But there are some positive notes: The No. 1 development on this year’s list, Related Companies’ Lantern House condo, is targeting a sellout of $832.7 million, which is slightly higher than last year’s most valuable filing.

The No. 3 project, Naftali Group’s under-construction Benson condo, has had a strong end to the year, notching a string of big sales and grabbing headlines with a billboard displaying Jerry Seinfeld’s impassioned New York Times op-ed about the city’s future.

Here’s the full list of the priciest condo offering plans accepted by the New York attorney general’s office in 2020.

Naftali Group’s under-construction condo at 1039-1045 Madison Avenue recorded some pricey contracts as 2020 came to a close, including a penthouse asking $22 million and another asking $35 million in back-to-back weeks this November. The building, which features 15 units and is currently cloaked in a Jerry Seinfeld billboard, has a projected sellout of $224.7 million. 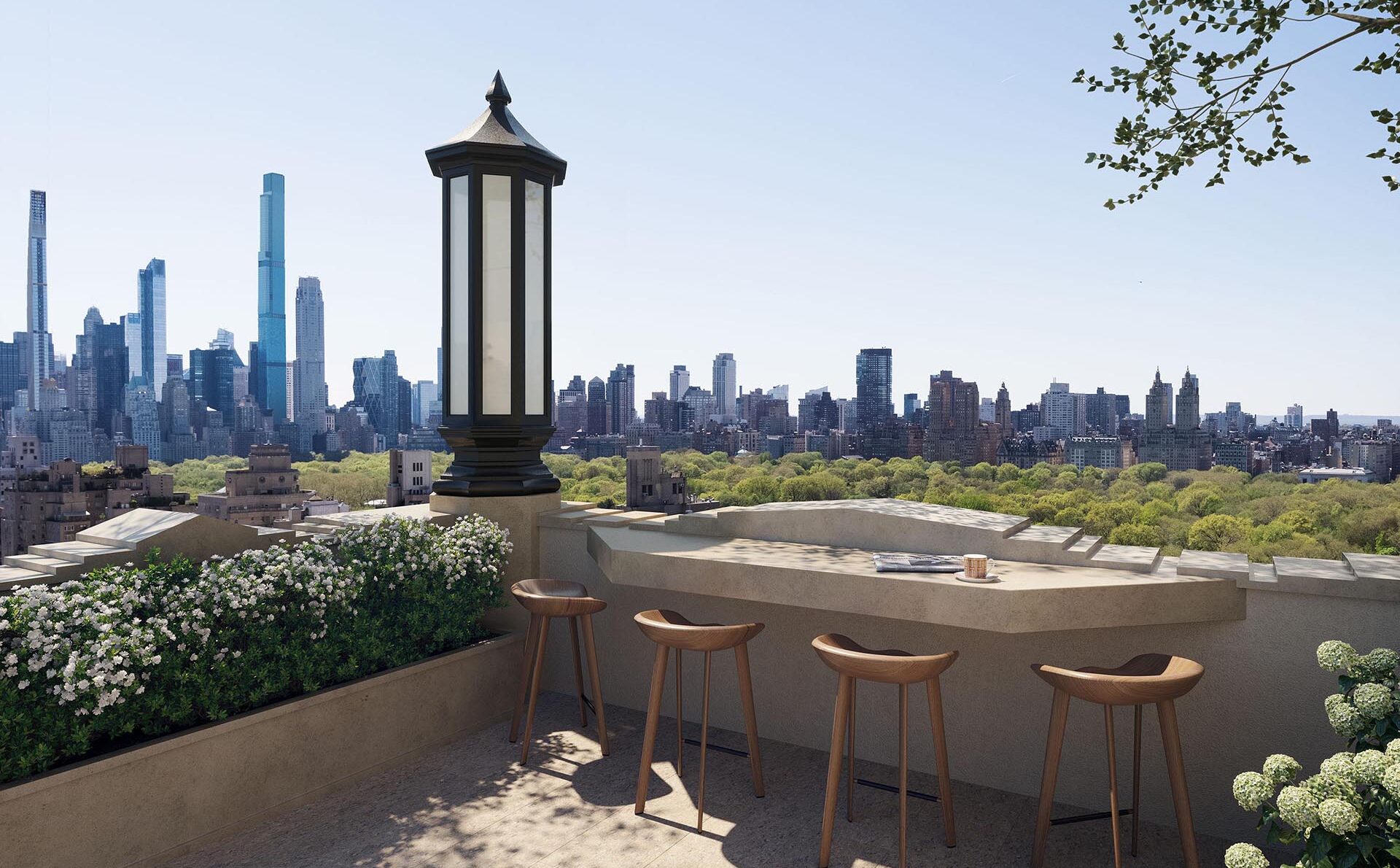