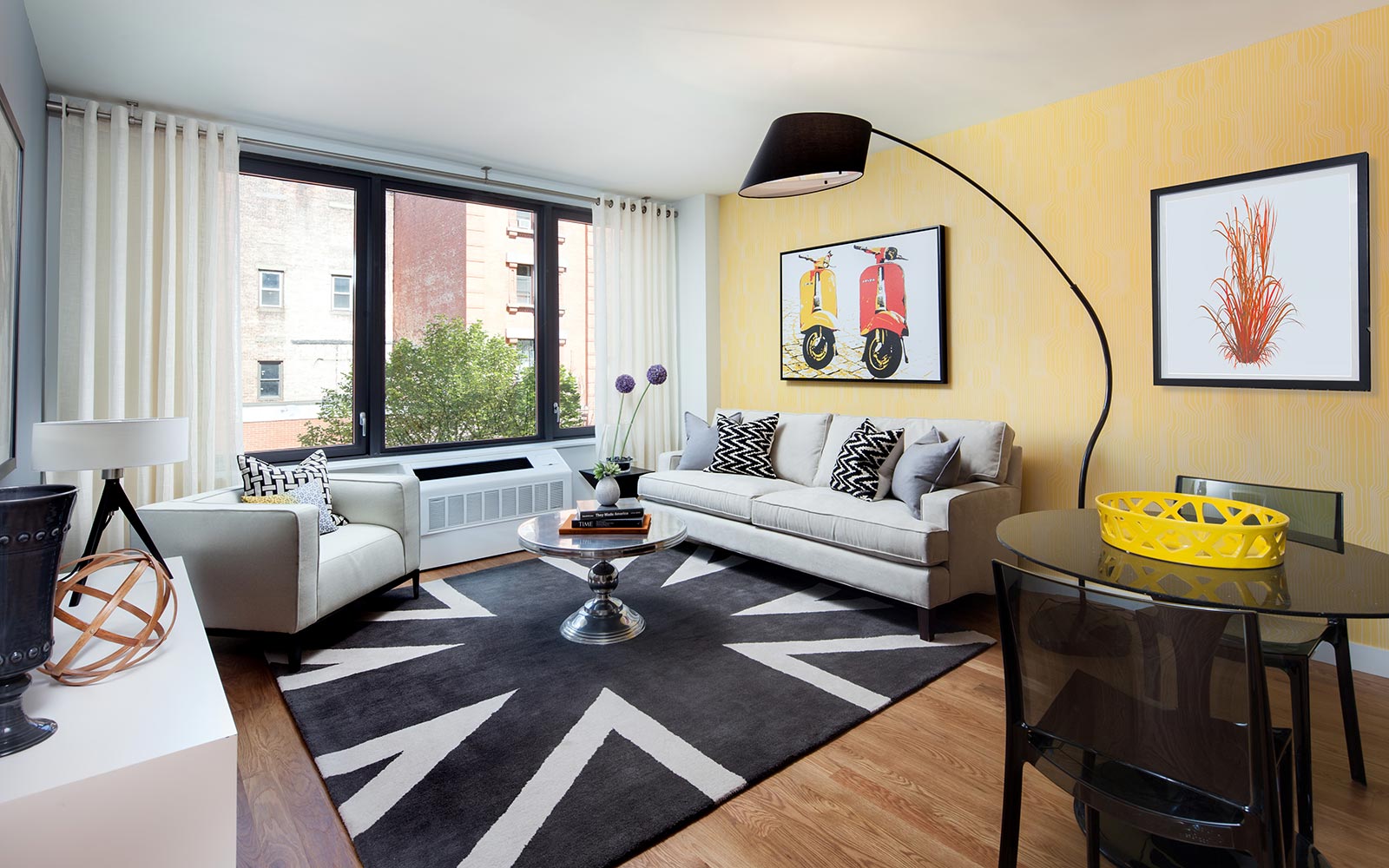 New York – New York real estate developer The Naftali Group has closed on the sale of its popluar Boreum Hill rental apartment, The Bergen. The newly constructed, eight-story luxury building sold for $52.2 million and was brokered by Woody Heller of Savills Studley.

According to the New York Post, a private European investor purchased the building and “three of the five finalists were first-time, offshore buyers.”

The Bergen, located at 316 Bergen Street in Brooklyn, went on the market in May of this year and surpassed the 40 percent least threshold just 10 days after its debut.

“We were one of the first developers to see the potential of this neighborhood, and we were able to fill a void in the market no one else was addressing,” says Miki Naftali, chairman and CEO of The Naftali Group. “The Bergen successfully raised the stakes for rental properties in the neighborhood, bringing greater expectations for high-end design and first class amenities and services to the area.”

The Bergen offers studio floor plans, as well as one- and two-bedroom options. Interiors were designed by renowned ODA Architecture and include floor-to-ceiling windows, flexible layout options with an assortment of upscale features and finishes.

One of the building’s key amenities includes its landscaped rooftop deck that features cabanas, private dining areas, an outdoor shower and barbecue. Additional amenities include a fitness center with outdoor workout space and yoga deck, as well as a landscaped outdoor lounge and a media lounge with a wet bar entertainment area. Other services included with residency at The Bergen are a full-time doorman, concierge service, laundry areas and on-site parking.