These Buildings Were The Best-Selling New Developments Of 2021 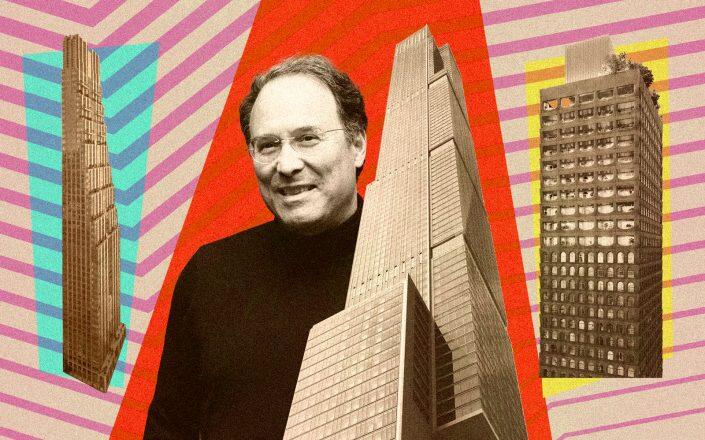 New developments flew off the shelf last year, but with so many residences popping up across the city, it’s hard to know what buildings are driving the boom.

Buyers signed 1,945 contracts last year for an average price of $4.2 million. That adds up to $8.17 billion in sales volume, with roughly $1 billion coming in December alone. In all, Manhattan’s new development signings jumped 105 percent from 2019, with sales volume up around 180 percent from the last pre-pandemic year.

In a notable departure from previous years, no one neighborhood dominated last year’s leaders. The city’s biggest deals are typically concentrated in the corridors of power along Madison Avenue and Billionaire’s Row, but last year spread the wealth.

Buyers flocked to developments in Downtown Manhattan like Lightstone’s 130 William Street and Iliad Realty Group’s 67 Vestry, as 30 percent of new development contract dollars landed south of 14th Street. Another 19 percent settled into new towers on the Upper East and Upper West Side, as 200 Amsterdam and 200 East 83rd Street brought tall living to the tony enclaves.

Miki Naftali, who boasted that New York wasn’t dead during the pandemic, backed his confidence up with cash. His development at 200 East 83rd led the way in new developments, signing 58 contracts with a last asking volume of $422.6 million.

A notable mention goes to 300 West in Harlem, which signed 106 contracts last year. While its total sales volume didn’t get it into the top ten, it’s the only new development to crack three-digit signings last year.