15 Central Park West is at the top of CityRealty’s top 25 most prestigious condos; and this week, a three-bedroom condo in the building claimed the top sale at $14,500,000. Indeed, it was a good week for relatively new construction, but the old guard has not been forgotten – a corner co-op in The San Remo, a New York City Landmark, was also among the top five sales. A full, sortable list of the past week’s sales may be found below.

In the last week of January 2021, there were 27 contracts signed on Manhattan luxury units priced at $4 million and up. This is nearly double last week’s total of 14 units, and Olshan Realty’s market report notes that it closely mirrors the same week in 2020, when 26 contracts were signed. The asking price sales volume came to a total of $234,793,000.

The top contract of the past week was a five-bedroom home at 70 Vestry Street, the prestigious Tribeca condominium that has counted Tom Brady and Gisele Bundchen among its residents. A non-disclosure agreement prevented the broker from identifying the buyers, but we know that the asking price of $28.4 million was the highest of the past week’s contracts.

The second-highest contract was a full-floor unit at 1010 Park Avenue asking $18.5 million. Developers’ broker Beth Banlloul of Corcoran said, “I think The Benson has been selling a lot too and buyers have gone to see that and then come to see 1010 Park. I think we are in line with them now, but the difference is 1010 Park is finished and people can move in whenever they want.” Coincidentally, a full-floor home at The Benson was also among the week’s top five contracts with an asking price of $13.75 million. 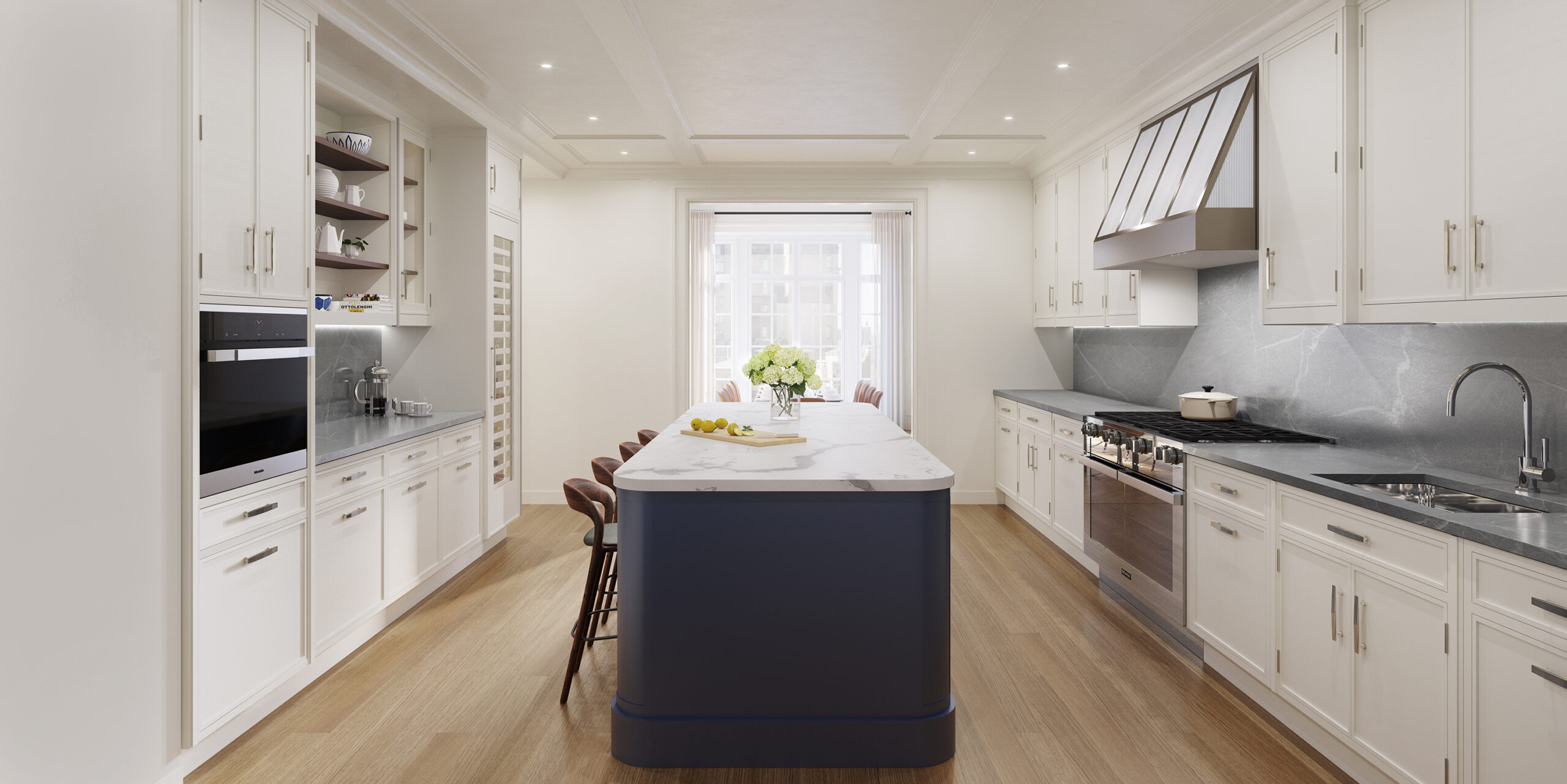 From the listing: The entire 9th floor has 4,193 square feet including 6 bedrooms, 5.5 bathrooms in a new condo called The Benson. This elegant boutique residence has been designed by the award-winning architect Peter Pennoyer as his tribute to the architectural legacy of the Upper East Side. Large-scale divided-light windows, generous ceiling heights and an enfilade of entertaining spaces define elegant layouts. Kitchens are a collaboration with master cabinetmaker Christopher Peacock, and each features a beautiful, hand- painted island in a midnight blue with rounded corners, Calacatta Gold countertops. The Peter Pennoyer custom-designed backlit fluted glass hood is the centerpiece of the of the natural light filled kitchens. The Miele and Sub-Zero suite of appliances are both functional and beautiful.