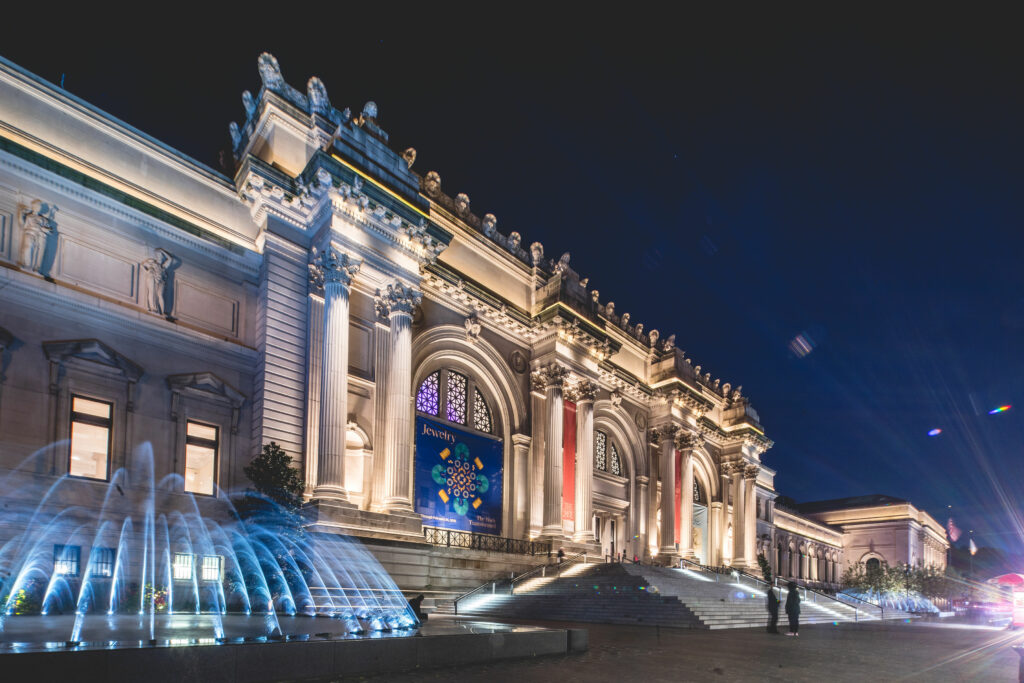 For more than a century, people have yearned to call Manhattan’s tony Upper East Side home. To riff on John Updike’s famous quote, the true Upper East Sider secretly believes that people living anywhere else have to be, in some sense, kidding. The exclusive residential neighborhood has recently undergone a renaissance in building development and has seen a burst of new restaurants and upscale shopping boutiques. This is in no small part thanks to the long-anticipated opening of the Second Avenue Subway in 2017. (Emphasis on “long-anticipated”; plans had been in the works since the 1920s.)
Despite this recent buzz in activity, the UES is perhaps best known for the prewar doorman buildings that dominate Fifth and Park avenues—a far cry from the enclave’s humble origins as farmland before European settlement. The neighborhood also encompasses Yorkville, a subsection that was once home to the city’s middle-class German immigrants, earning 86th Street the nickname “Sauerkraut Boulevard.” The neighborhood later morphed into a retreat for the ultrawealthy starting in the early 20th century, with names like Carnegie, Rockefeller, Kennedy, and Roosevelt on its roster of inhabitants.
Today, the housing stock is a mix of prized townhouses, Park Avenue penthouses, and Fifth Avenue pieds-à-terre with sweeping views of Central Park, along with more affordable walk-ups and modern condominiums. Some recent standouts to the real estate scene include 109 East 79, blending Art Deco, midcentury modern, and Bauhaus architectural design in condominiums priced from $5.5 million; 200 East 83rd—featuring building amenities such as a 70-foot pool, a yoga studio, and a vaulted porte cochere—with residences priced from $2.05 million; The Kent, an Art Deco-inspired condominium with currently available residences priced from $4.49 million; and The Bellemont, a Robert A.M. Stern Architects-designed boutique building with a rooftop lounge overlooking Central Park, where two penthouses sold together for $66.5 million last year in a new record for the neighborhood.
Places to Know: The Upper East Side is at the nexus of New York City’s most iconic landmarks, like Central Park, Museum Mile, and some of the world’s most famous hotels, including The Plaza and The Sherry-Netherland. Unique building architecture abounds from the Park Avenue Armory and Gracie Mansion to the Guggenheim Museum and Central Park’s Belvedere Castle.
You’ll find Upper East Siders populating the boulevard seating at mainstays like Daniel, Sistina, the Beach Cafe, Via
Quadronno, Il Mulino, and newer arrivals like Uva, Quality Eats, and August.
Culture-wise, the Frick Madison (former home of The Whitney and The Met Breuer) is not to be missed. The building is the temporary home of the esteemed Frick Collection and the perfect place to gaze at phenomenal works from the Renaissance to the turn of the 20th century. (The Frick Collection’s historic 1914 building on East 70th Street is undergoing a renovation.)
For some retail therapy, Madison Avenue is brimming with unique shops and upscale boutiques, from household names like Hermès, Christian Louboutin, and Ralph Lauren to a number of trendy pop-ups. Rose Box NYC for long-lasting blooms, Marky’s Caviar for food gifts, and Peloton’s showroom for the sweat set are some of the more inspired openings in the past few years. For kids, don’t miss Little Eric Shoes, the gilded shoe czar for petite feet, and U.K. import shop Caramel.
Neighborhood Boundaries: The Upper East Side is bordered by Midtown proper at 59th Street to the south and East Harlem at East 96th Street to the north, and by Central Park to the west and the East River to the east. The neighborhood’s subsections include Lenox Hill, Yorkville, and Carnegie Hill.
The Stats: According to StreetEasy, the median recorded price for an Upper East Side condominium in January 2022 was $1.5 million, up from $930,000 the same time last year.
This is the ideal neighborhood for…those who are all about classic grandeur, aspire to consider Central Park a backyard, and can’t think of a better way to spend a weekend than museum hopping and al fresco dining—without the hordes of tourists seen around Times Square.