210 W. 77th St.: A lot of new buildings throw in endless amenities when they need to compensate for the fact that the neighborhoods around their buildings are so-so. That’s not going to be the case with the Naftali Group’s 25-unit condo, in the heart of the Upper West Side. “We’ve been trying for years to find spots on the Upper West Side,” says Miki Naftali, founder and CEO of the company. “We recently secured a couple of them.” This is the first project to be rolled out: Designed by Thomas Juul-Hansen, it will be clad in Danish brick and units will feature Juliet balconies and oversized windows. The apartments will start at 2,058 square feet for a threebedroom, and go up to 5,973 square feet for a duplex with outdoor space. Prices run from $4.85 million to $21 million. Contact: Corcoran Sunshine Marketing, 212-682-0077, 210west77.comt

Joanne and Peter Rosten have an unassailably nice apartment. It’s in Lux 74, an Upper East Side condo that came on the market right before the implosion in 2008. And it’s gargantuan: five bedrooms, 5½ bathrooms and 3,207 square feet, with a 44-foot long great room.

But the Rostens are moving on — listing this gem for $6.295 million with Jacky Teplitzky of Douglas Elliman and swapping it for something brand-new on the High Line.

“I want to put my money into A-plus real estate because I know the returns will be generous,” says Joanne. “To go in on a pre-construction building, I kind of compare it to what Apple does. There’ll be lines around the block. That’s what’s going on downtown.”

Condos are arriving on the scene with more frequency than new hosts of “The View.” And they boast a huge amount of space — and massive prices to match. Many of the buyers are well-heeled phantoms — foreigners looking for a safe place to park their cash as they wait for the seemingly endless stream of bad international news to play out.

“It’s the new safe deposit box of foreigners,” says Teplitzky. “You can bring money from wherever and you can own [the condo] under an LLC; no questions are asked.

And such astronomically priced new properties aren’t hard to find — at Ian Schrager’s new hotel/condo at 215 Chrystie St., on the Lower East Side, the asking prices are expected to be $4,000 per square foot. At a new condo development, 42 Crosby St., parking spaces are fetching $1 million. Want a more modest parking space? The ones at 27 Wooster St. are practically a steal at $500,000. (“It didn’t make me think I was underpriced,” says Tony Leichter, developer of 27 Wooster. “It made me think, if the guy can get it, god bless him.”)

But that’s only half the story. Amid the insanity there has also been smaller, more modest rumblings on the real estate scene.

“There’s a whole segment of the market that’s been largely ignored,” says Kelly Mack, president of Corcoran Sunshine, “and that’s the mid- to entry-level offerings. There’s a new generation of buildings that’s not just for the super rich; 60 percent [of the new market is] priced below $2,200 per foot.”

She adds, “I realize that sounds a little nuts, but that’s the reality 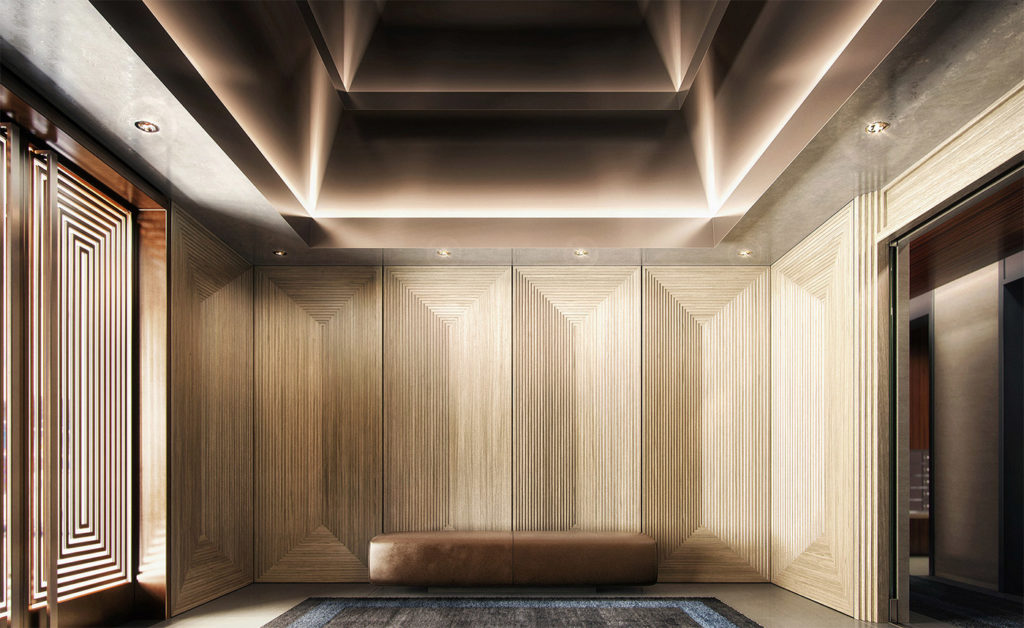