Stribling & Associates Alexa Lambert has closed on a $20 million, four-bedroom duplex penthouse at the Naftali Group’s 210 West 77th West Side.

The price tag is the highest ever for a mid-block residence on the Upper West Side.

Lambert sold the penthouse exactly one year to date after selling the penthouse across the street at Naftali’s sister building 221 West 77th.

“Buyers have an amazing opportunity to live in one of the two best new buildings on the Upper West Side, which continues to be one of the most coveted neighborhoods in New York City,” said Lambert.

“Great attention to detail is so apparent in every aspect of the buildings.”

210 West 77th has one remaining home, a full-floor five-bedroom back on the market after its initial buyer was unable to close. Asking price is $10,350,000. 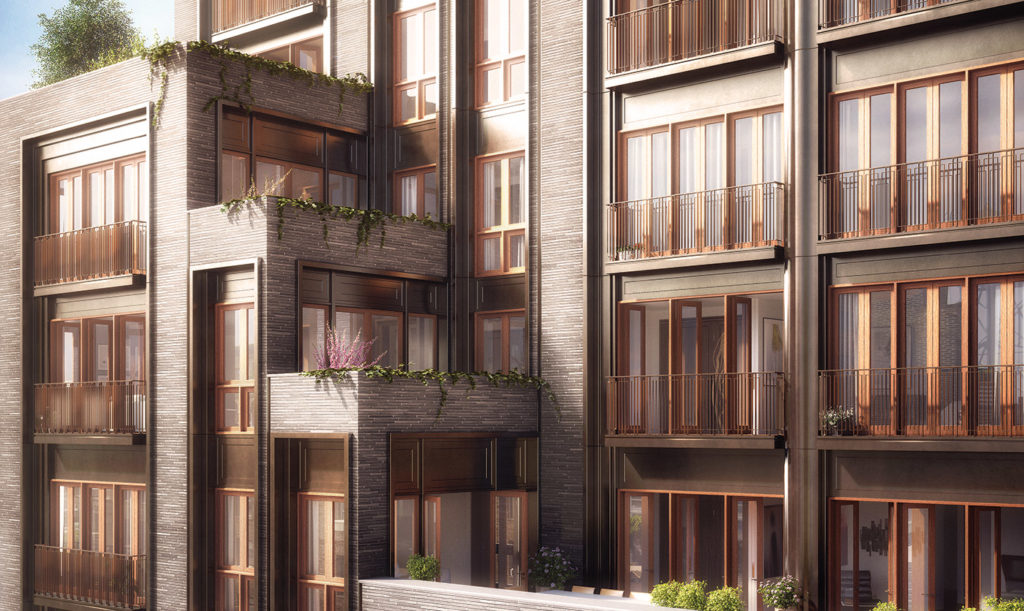 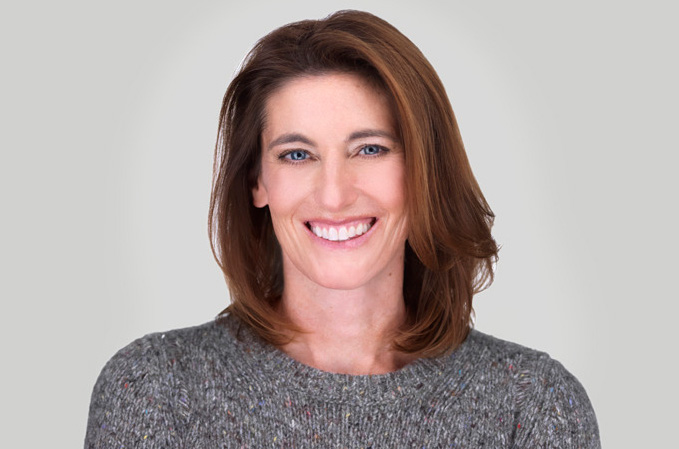