At West Village building the Shephard ($1.4 million to $29.5 million), Naftali Group maintained original features like barrel-vault ceilings, and brick-and-granite detailing when it carved 38 condos out of the 19th-century industrial building.

Those details, Naftali EVP Matt Van Damm says, are the sorts of things no developer would take the trouble and expense to re-create from scratch.

“Even if we could, it would be cost prohibitive to rebuild it exactly as it was,” he says. 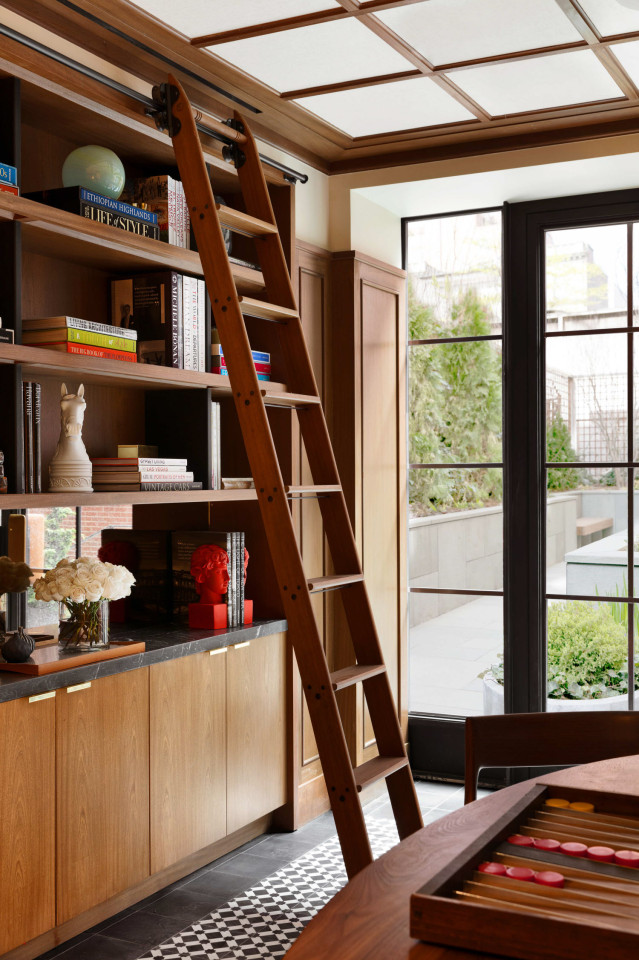 A structure’s past can be felt in more fundamental ways, as well. Naftali’s Van Damm notes that unit layouts at the Shephard expanded to fill the building’s size.

“The building is a lot bigger than it would have been if we had built new construction on the same site,” he says. “We realized pretty quickly that we were going to have a lot of extra space, so our floorplans became a lot more generous, more similar to prewar.”