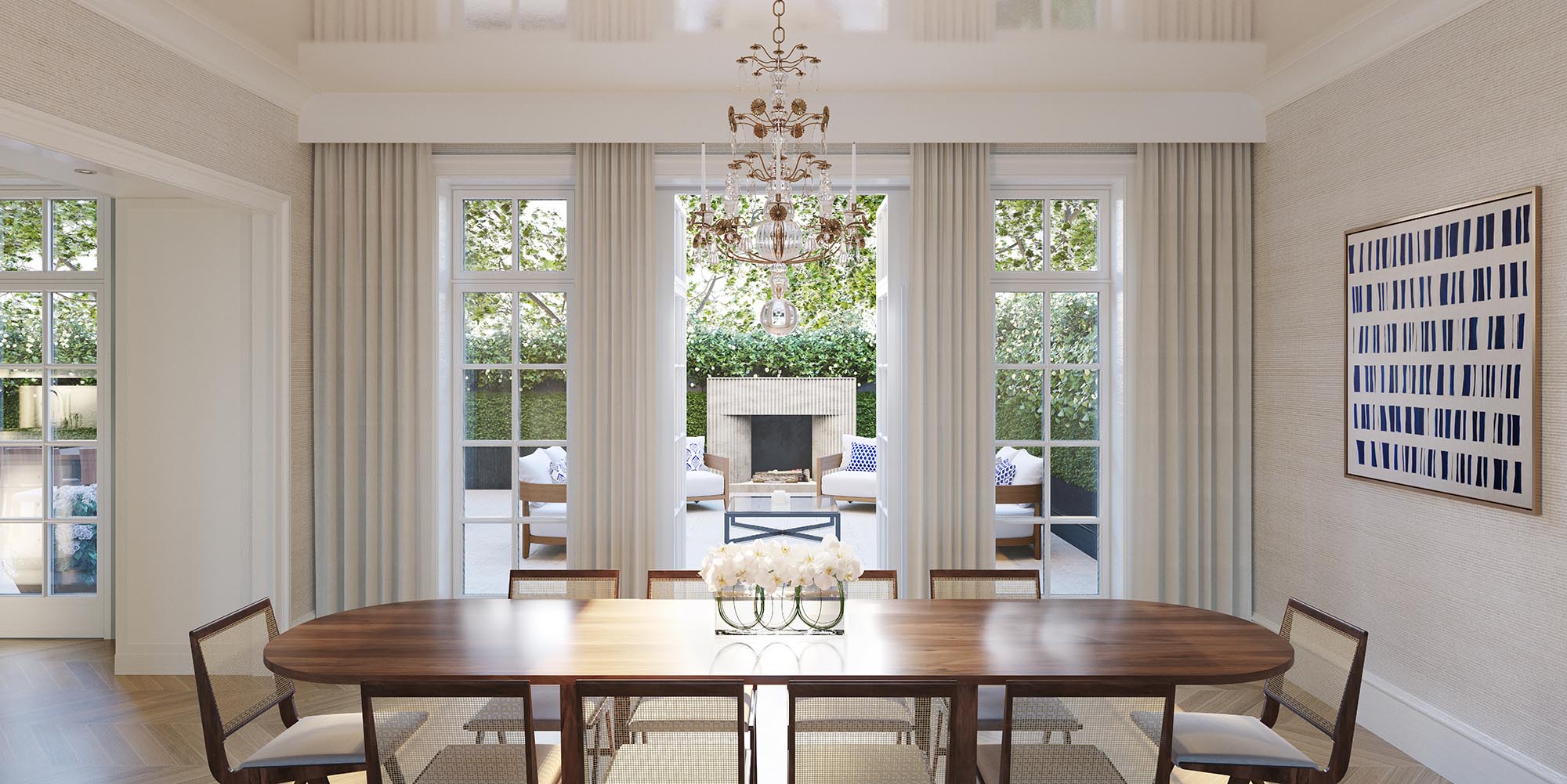 Twenty-one contracts were signed last week at $4 million and above. Condos outsold co-ops 14 to 2, and 5 townhouses were in the mix. Stat Geek Alert: Since September 1, 2020, 227 contracts have been signed at $4 million and above compared to 219 during the same period in 2019. Why did this happen? Low interest rates, a reduction in prices, a hot stock market, and optimism about a vaccine. Many of the buyers are New Yorkers, who obviously believe in the city”s eventual recovery. Stat Geek Alert II: The average size of a condo purchased during the last 14 weeks is 5.5% larger than in the same 14- week period last year, perhaps because the pandemic has forced more people to work from home. Stat Geek Alert III: In the past 2 weeks, 12 properties have gone to contract at $10 million and above, the highest total over 2 straight weeks of trophy sales in the last 9 months. The No. 1 contract was 58A at 157 West 57th Street, asking $22.5 million, reduced from $24.8 million when it was listed last March. The contract represents a huge loss on sale—the seller paid $34 million in October 2014. The corner condo has 4,483 square feet including 3 bedrooms and 4.5 bathrooms. The living room and dining room overlook Central Park. The building was designed by Pritzker Prize-winning architect Christian de Portzamparc, with interiors by Thomas Juul- Hansen. The 90-story, 90-unit condo was built above the 5-star Park Hyatt hotel that has a separate entrance for its 210 rooms. Amenities include use of hotel services, fitness center, pool, private dining, a library lounge, performance space, and a garage. The listing brokers were Deborah Kern and Carrie Chiang of The Corcoran Group. The buyers were represented by Ryan Serhant, Nathan Frank, and Brad Mohr of Nest Seekers. Serhant said the buyers were “New Yorkers, an older couple whose kids are grown and they were looking for a deal.” He added, “It will be a quick closing. It’s a tough deal for the seller and a great deal on the buy side. It’s an opportune time and probably a short window where you can buy trophy properties at a discount. This is the most demand I have ever seen in New York City for properties over $10 million since I’ve been in business (2008).” The No. 2 contract was the 15th floor at 1045 Madison Avenue, asking $14.15 million. The unit is in a new condo called The Benson, which is under construction between 79th and 80th Street. It has 3,705 square feet including 5 bedrooms and 5.5 bathrooms. A living room opens onto 26-foot terrace. The living room, dining room, library, and master suite with a bay window all face west over Madison Avenue. The 15-unit, 18-story building was designed in a traditional style by architect Peter Pennoyer. Amenities include a concierge, roof terrace, fitness center, half-court basketball, a children’s playroom, a library with a garden, and a pet spa. Alexa Lambert and Alison Black of Compass represented the developer, Naftali Group. Lambert said the buyer was from Texas and came direct.