Luxury Real Estate Kicks Off 2022 By Breaking A Record 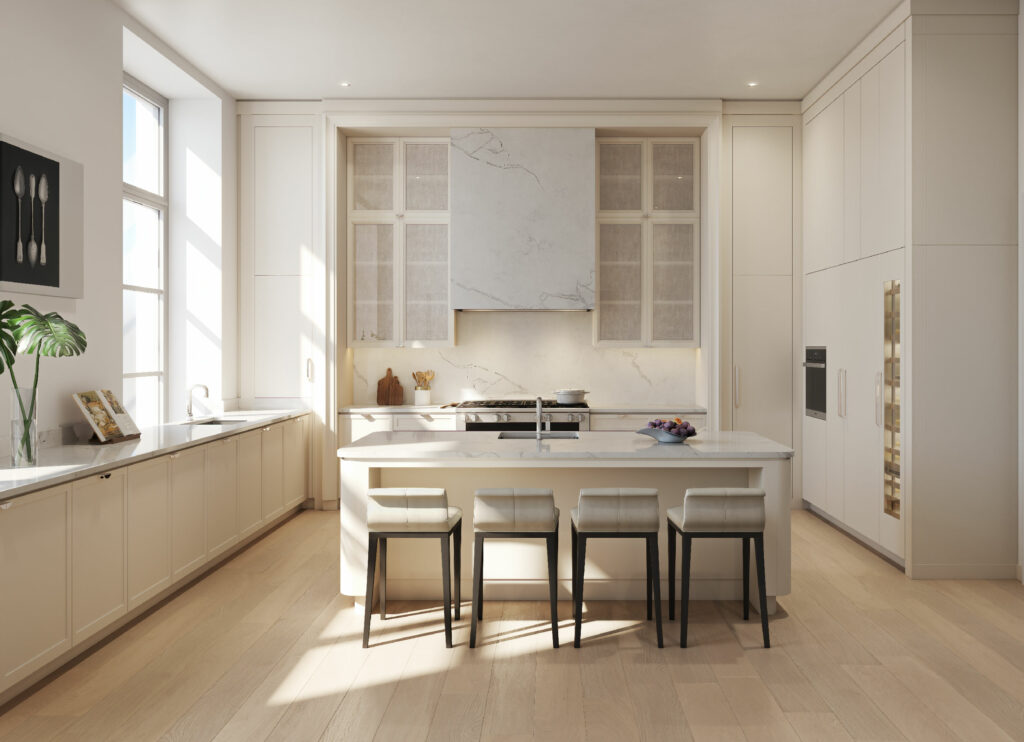 Manhattan’s luxury real estate market is starting the year on a high note. The 22 contracts signed during the week ending Jan. 2 broke the record for the most ever recorded above $4 million at this time of year, according to a report by Olshan Realty. The previous high was 15 signed contracts as the city was ringing in 2017, the data shows. But as demand for luxury homes remains robust, the discounts on these pricey abodes continue to fall, reaching an average of 2%. That’s down from the price cuts of more than 15% that the market was seeing in 2020 and early 2021. This time the sales aren’t coming from the international buyers who usually pour millions into Manhattan investment properties. They haven’t purchased much property in the city since the pandemic began, Donna Olshan, president of Olshan Realty, said.

“I just got off the phone with a client whom I sold a Midtown condo to in 1990. She had it rented for 30 years to diplomats, and now it’s been empty for quite a while,” she said. “It’s an example of the foreign market not being there. Unless you have a private jet, flying now is really tough.”

Most luxury sales during the course of the pandemic have been to New Yorkers or people from California and Texas, she added, and most of them want more space so they can accommodate a hybrid work model.

“New Yorkers have demonstrated that they will come out in the middle of the plague if they think they’re getting a deal,”
Olshan said.

They’re responsible for fueling sales in new developments on the Upper East Side, including 109 E. 79th St., and Naftali Group’s 1165 Madison Ave., which took the top two spots for last week’s most expensive deals. Both buildings have yet to be completed.

“People are coming to the conclusion that no matter where they go, they can’t get away from a Covid variant,” Olshan said. “Life is too short, and you’ve gotta have a home.”