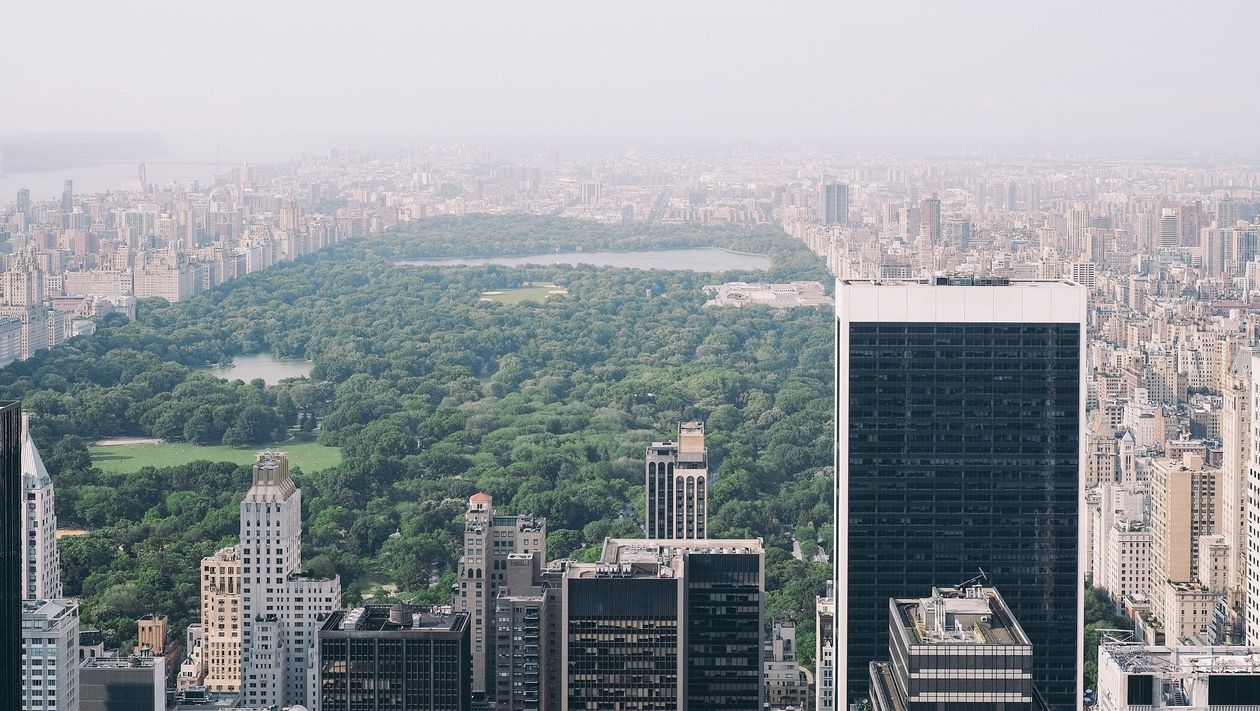 Proving that this year’s market doesn’t follow the usual seasonal trends, the week ending Dec. 6 saw 21 high-end contracts being signed in Manhattan, according to Olshan Realty’s weekly luxury report published Monday, which tracks homes costing $4 million and more. In fact, since Sept. 1, Olshan has tracked 227 contracts signed at $4 million and above, compared to 219 during the same period last year. A combination of low interest rates, a reduction in prices, a strong stock market and hopeful news on a potential vaccine may have combined to give the high-end Manhattan market a bump. Interestingly—and perhaps unsurprisingly—the average size of condos purchased over the last 14-week period was 5.5% larger than a year ago, which Donna Olshan, president of Olshan Realty, credits to the fact that many people are working from home. Ms. Olshan also points out that in the past two weeks, 12 properties have gone into contract asking $10 million or above, the most sales over two straight weeks of trophy properties in the last nine months. The priciest apartment to find a buyer last week was on the 58th floor of the supertall One57 on Billionaires’ Row asking $22.5 million, down from the $24.8 million it was asking when it hit the market in March. The seller, who bought the threebedroom corner apartment in October 2014, took a huge loss, having bought it for $34 million. The buyers were represented by Ryan Serhant, who said they were an older couple from New York who were “looking for a deal…It’s a tough deal for the seller and a great deal on the buy side,” he said. “It’s an opportune time and probably a short window where you can buy trophy properties at a discount. This is the most demand I have ever seen in New York City for properties over $10 million since I’ve been in the business,” starting in 2008. The No. 2 contract was the 15th floor at 1045 Madison Ave., a new condo building called The Benson. The five-bedroom apartment on the Upper East Side was asking $14.15 million. The buyer came from Texas. Last week, two co-ops, 14 condos and five townhouses sold in the luxury sector. In the general market, UrbanDigs’ weekly report found that buyers still have the upper hand in Manhattan—especially in certain neighborhoods. Data from Nov. 27 through Dec. 3 found that properties in lower Manhattan and those on the Upper West Side are in higher demand than those in other neighborhoods, which means that there are deals to be made in other parts of the city as sellers cut prices to make deals.Currently, the biggest price cuts appear to be in Midtown, on the Upper East Side and in Upper Manhattan, where average price cuts top 10%. Yet overall, the Manhattan market is holding steady, according to UrbanDigs. The market hit a sort of equilibrium, as the number of contracts signed this week—186—was exactly the same as it was the previous week, though there was an increase in new listings—253.