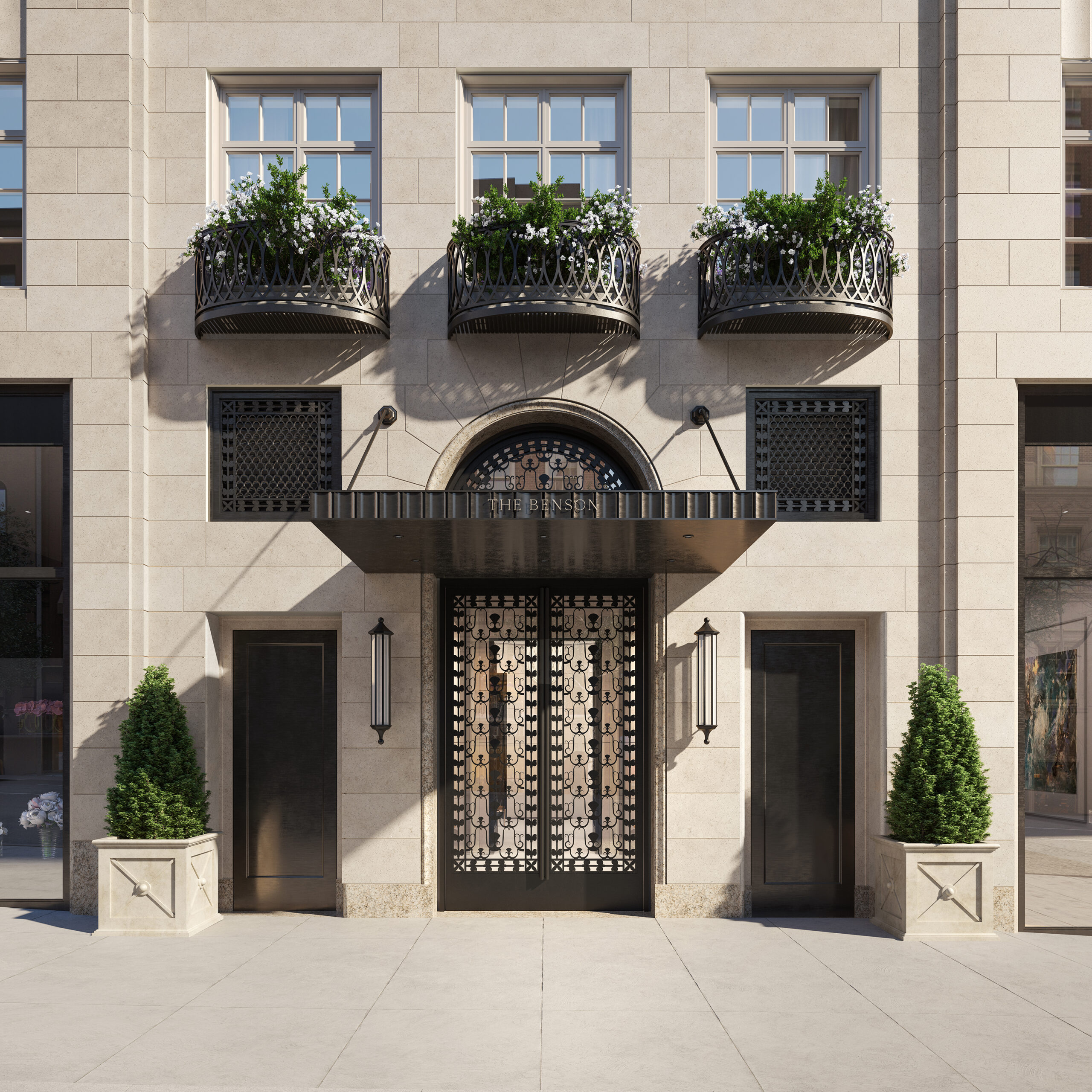 There were more luxury contracts signed last week than any other week since early March. And in the last month, the total number of deals for properties above $4 million actually exceeded that of the same time period last year. But Donna Olshan, who tracks Manhattan luxury deals, said it would be premature to start ringing the bell about a market turnaround, as Covid cases surge across the city. “I tell people, we put one week in front of the other,” she said. “We all live on the blade of the Covid knife and at any time we could be shut down, and our market shut down.” The 22 properties that went into contract last week consisted of 14 condos, five co-ops and three townhouses, together amounting to a total of $188.5 million. The priciest deal was a duplex penthouse at The Benson, a condominium at 1045 Madison Avenue. The 6,632-square-foot unit, last asking $35 million, features seven bedrooms, seven-and-a-half bathrooms and three terraces. The second-priciest deal was a 4,200-square-foot penthouse at 7 Hubert Street. The unit was listed in May, asking $21 million. It features three bedrooms, three-and-a-half bathrooms and 360-degree views, according to the report. The seller bought it for $15.6 million in June 2013. Buyer’s broker Jeremy Stein, of Sotheby’s International Realty, told Olshan his client was from out of state and wanted a place to stay in the city. “They wanted something special, which they found in PHB,” he said, referring to the penthouse. The listing agent, Richard Orenstein of Brown Harris Stevens, declined to offer details on the seller, commenting only that “extraordinary apartments still sell for extraordinary prices.” Manhattan’s luxury market has had a bumpy year, after deals fell dramatically in March and struggled to revive. In the past couple of months, activity has begun to pick up again as buyers return to New York. But with the state implementing new restrictions on social gathering, and concerns of another lockdown, industry professionals are hoping that momentum can maintain. “The week was great and hopefully we’ll put together some other good weeks,” Olshan said. “But it’s still a very fragile market as far as I’m concerned.”