Manhattan Sales and Contracts: November’s Best-Selling Building Is a Church-Hugging Condo in Chelsea 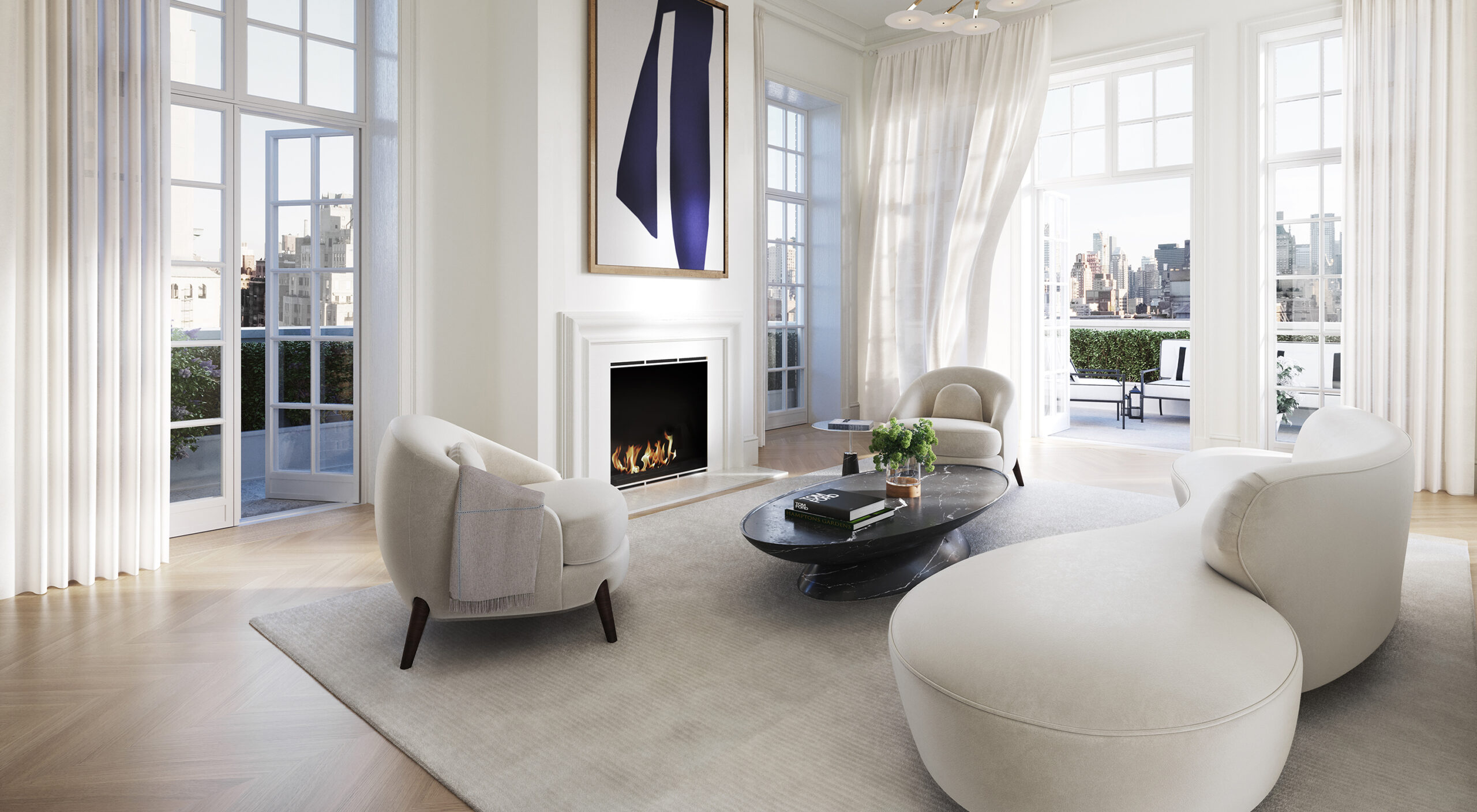 For the first week of December 2020, 157 market-rate condo, co-op, and condop apartment sales were recorded throughout Manhattan, aggregating to a total of $258.9 million in deals. The 74 condo sales blended to a median of $1,655,000 or $1,409 per square foot. The 79 co-op deals came to a median of $699,000. Meanwhile, from November 30 to December 6, 21 luxury condos were signed at $4 million and above with an aggregate price of $175,975,490. Olshan Realty’s market report notes that between low interest rates, an improving stock market, and a coronavirus vaccine on the horizon, people are feeling eager to buy and optimistic about New York’s recovery. However, the effects of the pandemic will not soon be forgotten: The average size of a condo during the last 14 weeks is 5.5% larger than in the same 14-week period of 2019. Last week, one of those large condos was a three-bedroom at One57 measuring 4,483 square feet. The seller took quite a loss on it, having originally paid $34 million for it in October 2014, but the asking price of $22,500,000 was good enough for the week’s top contract. The second-highest contract was a full-floor unit at The Benson asking $14,150,000. In November 2020, $1.208 billion dollars worth of apartment sales were recorded in Manhattan across 701 units. This total is 22% less year-over-year than the $1.549 billion recorded in November 2019 across 884 deals. A silver lining may be that the island’s residential sales market is beginning to approach its historic volume with each passing month. For November, the overall average closing price is down just 2% year-over-year. After selling more than a billion dollars worth of condos so far this year, 220 Central Park South was dethroned by a new church-cantilevering condominium at 124 West 16th Street in Chelsea where eight of its 16 units closed for an aggregate north of $45 million. The building has two homes on the market priced from $3.4 million. See the top 20 best-selling buildings of the month below. From the listing: This full floor condo has 3,705 square feet including 5 bedrooms and 5.5 bathrooms. A living room opens onto a 26′ terrace. The living room, dining room, library and master suite with a bay window-all face west over Madison Avenue. The 15-unit, 18-story building was designed in a traditional style by architect Peter Pennoyer. Amenities include a concierge, roof terrace, fitness center, half-court basketball, a children’s playroom, a library with a garden, and a pet spa.