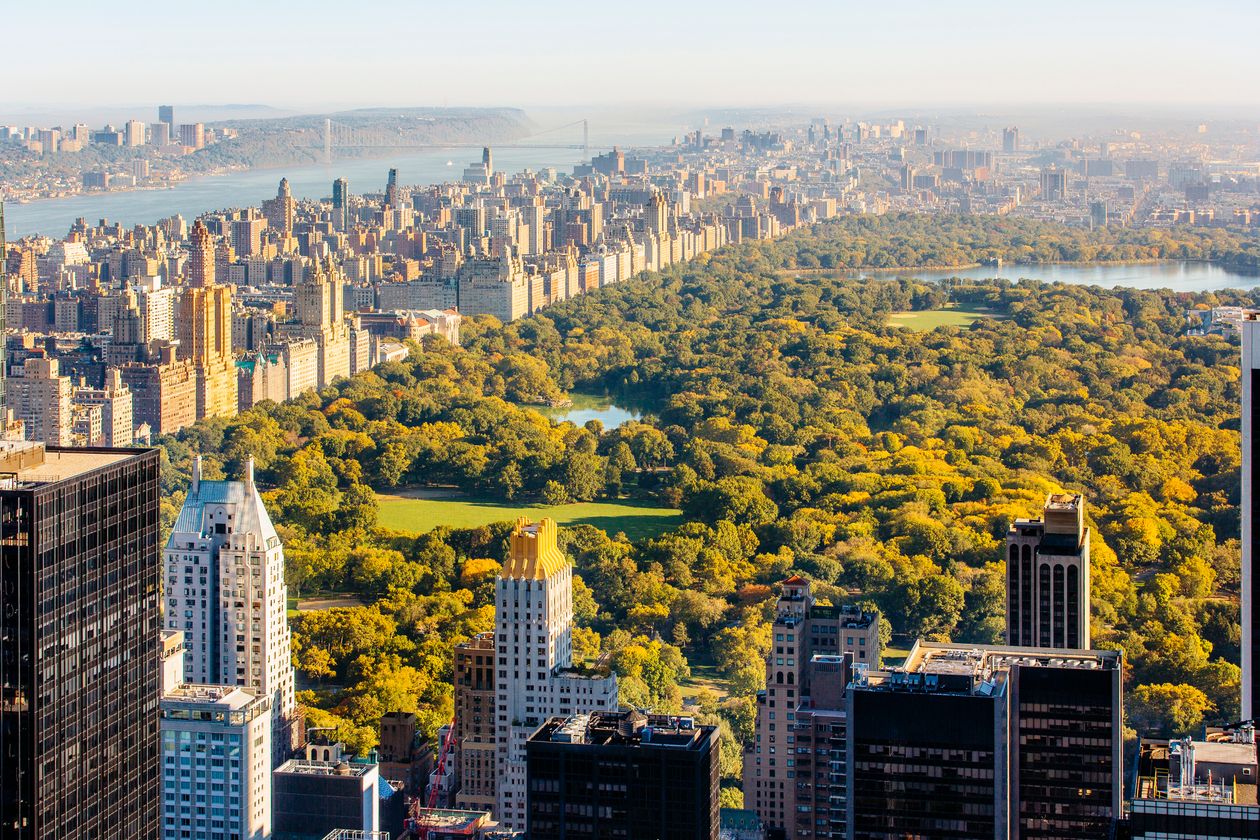 Manhattan’s high-end real estate market continues its upward trajectory, with 25 homes priced at $4 million and above going into contract in the week ending Nov. 22, according to Olshan Realty’s weekly report, released Monday. That was three more than the previous week and the most since the beginning of March, when Covid-19 began spreading in the city. Interestingly, eight co-ops found buyers last week, the largest weekly number since late January for that sector of the market. It’s also interesting to note that the week before Thanksgiving tends to be a big one for luxury real estate—last year the same time saw 30 high-end contracts—likely because people want to lock down deals before the slower holiday season. This week’s priciest home was, for the second week in a row, a penthouse at 1045 Madison Ave. The 3,780-square-foot three-bedroom penthouse on the Upper East Side, asking $22 million, is in The Benson, a building under construction that is “super chic and pretty,” according to co-listing agent Alexa Lambert. “When you are there you feel you are in a bird’s nest—particularly the way the penthouse sits overlooking the city and the park,” she said. The apartment was sold to someone from the West Coast. The second priciest home to find a buyer last week was the most expensive co-op to sell on the Upper West Side this year. The $19.999 million apartment in Central Park West’s famed El Dorado building has four bedrooms, five bathrooms and two powder rooms. Listing agent Frances Katzen said the buyers are a New York family. The breakdown of high-end homes was eight co-ops, 14 condos and three townhouses. According to a separate report also out Monday from UrbanDigs, the overall Manhattan market is slowing. New listings dropped to 276 from 320 the previous week. Sellers also removed their listings at a higher rate—a sign that the holiday season is approaching—with 261 homes taken off the market (compared to 192 the week prior). Contracts signed during the week of Nov. 13-Nov. 19 were actually up slightly—to 203, compared to 198 the week prior.