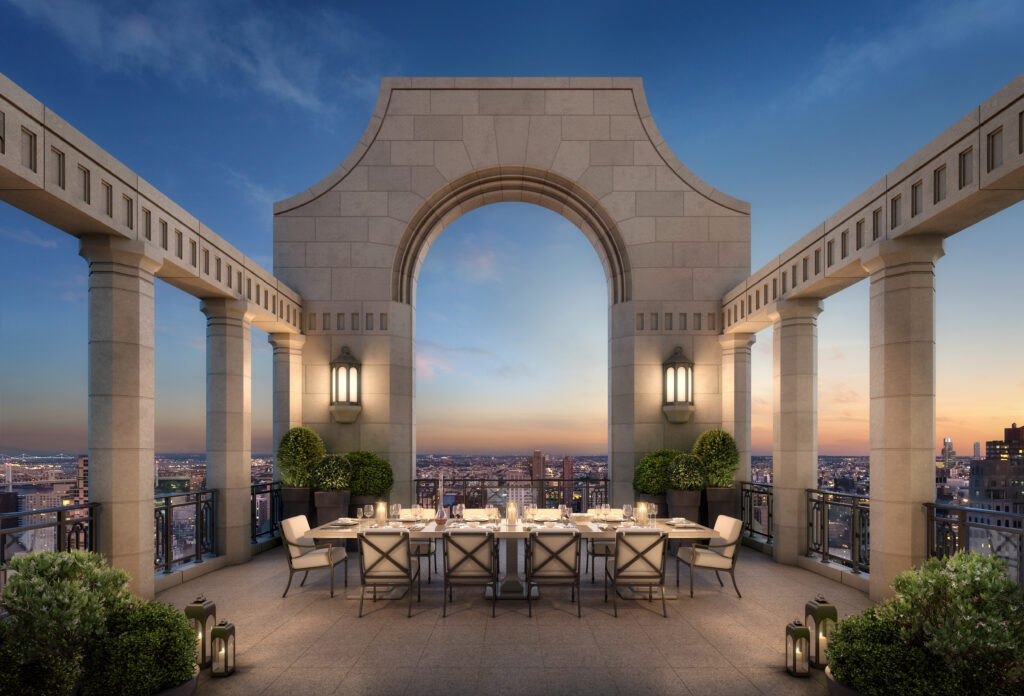 The number of contracts signed for properties worth $4 million or more reached 41 last week, a new high for the year, according to data from Olshan Realty.

That’s seven more deals than the previous week, which closed out February. During the first two months of 2022, 244 contracts were signed for luxury properties, which is the strongest start of any year since the brokerage began keeping track in 2006.

Sales volume totaled nearly $281 million last week, compared with nearly $273 million the week before. The average discount from the asking price crept down to just 2%.

The most expensive deal last week was Penthouse C at the Naftali Group and Rockefeller Group’s brand-new luxury condo building at 200 E. 83rd St. on the Upper East Side. The unit was asking $32.5 million, up from the $30 million it was being marketed for in May 2021.

The duplex unit has six bedrooms, six and a half bathrooms, four terraces and views of Central Park. The building features a 70-foot pool, yoga and massage rooms, a movie theater, a lounge and a game room. More than 90% of the units have already sold, and the building is not yet completed.