New Development Activity Spikes in February – even in Queens 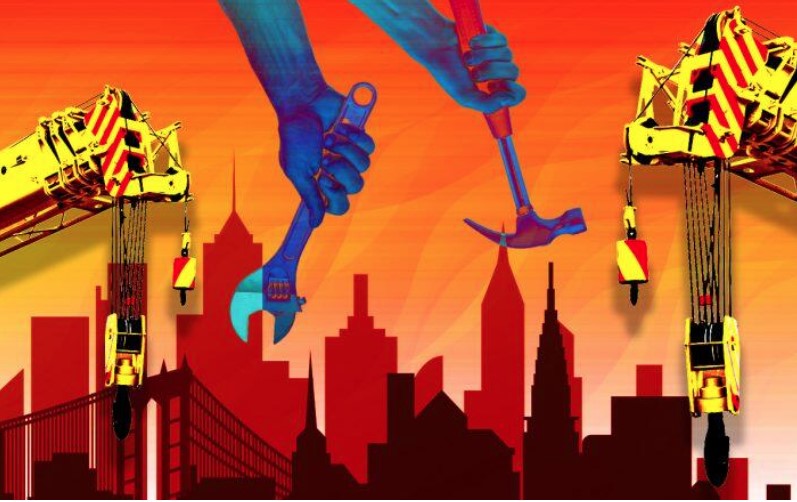 Developments reported 402 sponsor contracts last month, a 35 percent increase from February 2021, according to a report from Marketproof. They asked a combined $1.07 billion, or about $2.7 million per unit.

February was a particularly strong month for some of the city’s most prolific builders. JDS Development reported the biggest contract, for a penthouse at 111 West 57th Street asking $53.8 million.

Naftali Group nabbed second and third place, selling a pair of five-bedroom apartments at the Bellemont, its limestone condo building on the Upper East Side. The asking prices were $25 million and $19 million.

The borough was buoyed by Fortis Property Group’s Olympia Dumbo, a sail-shaped luxury development that nabbed Brooklyn’s three biggest contracts of the month, led by Unit 29A, asking $12.9 million. Based on sales velocity, or average number of contracts signed per month, the building has become one of the fastest selling projects in the borough.

Queens, always the bridesmaid, still snagged a handful of major sales, as aggregate prices jumped 54 percent from January and 25 percent annually. The median unit price was just over $1 million, and the Galerie, Adam America Real Estate and Vanke US’s artful stone-and-glass development in Long Island City, had the top contract, for a unit asking $2.3 million.

As bidding wars remain common, Marketproof looked at new development inventory to see where the housing stock stands compared to a year ago. Factoring in sales and new units coming online, the supply has only fallen by about 1,000 units to 14,000.

That opens the door to institutional investors, who could begin buying in bulk and renting units out, according to Kael Goodman, the data firm’s co-founder and chief executive officer.

“With resale inventory tight and rental prices high, there’s still plenty of sponsor inventory out there,” said Goodman. “If you’re a resale buyer or institutional buyer, there’s an opportunity to find what you’re looking for with increased negotiability.”