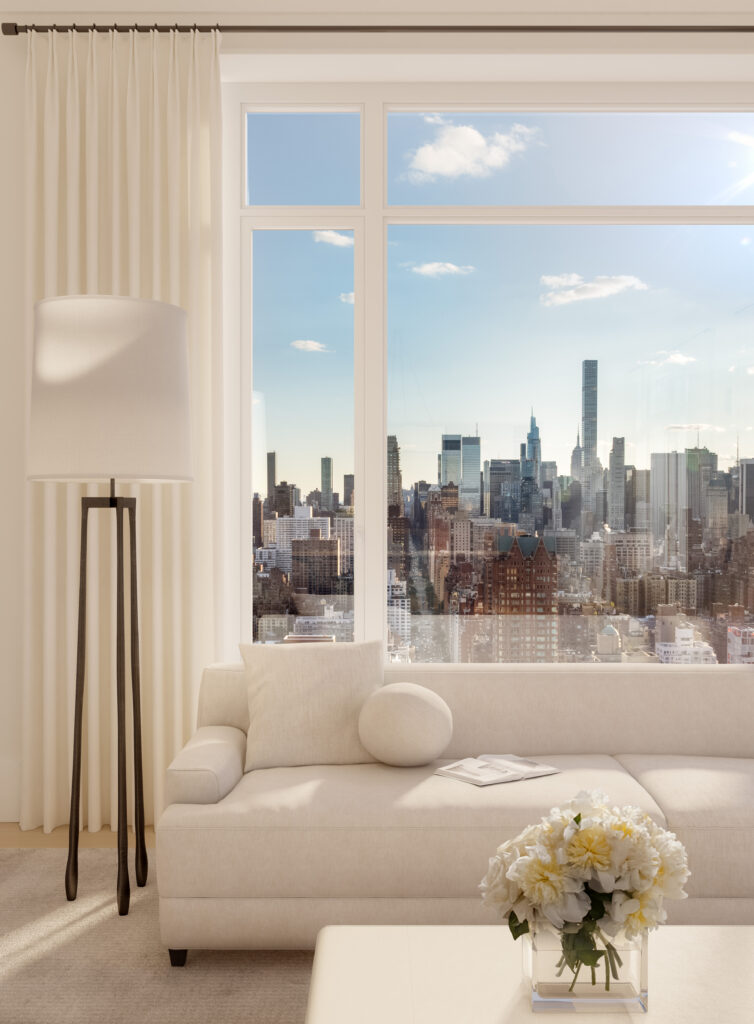 The number of luxury deals, properties asking $4 million or more, increased as well, largely due to a sizable number of contracts being reported at 200 East 83rd Street, an Upper East Side condo developed by Naftali Group and Rockefeller Group that launched sales last month. The project reported 35 contracts asking between $3.6 million and $11.5 million.

As a result, the median asking price in Manhattan new development jumped to $3.6 million, up from 71 percent last October and up 52 percent from in 2019.